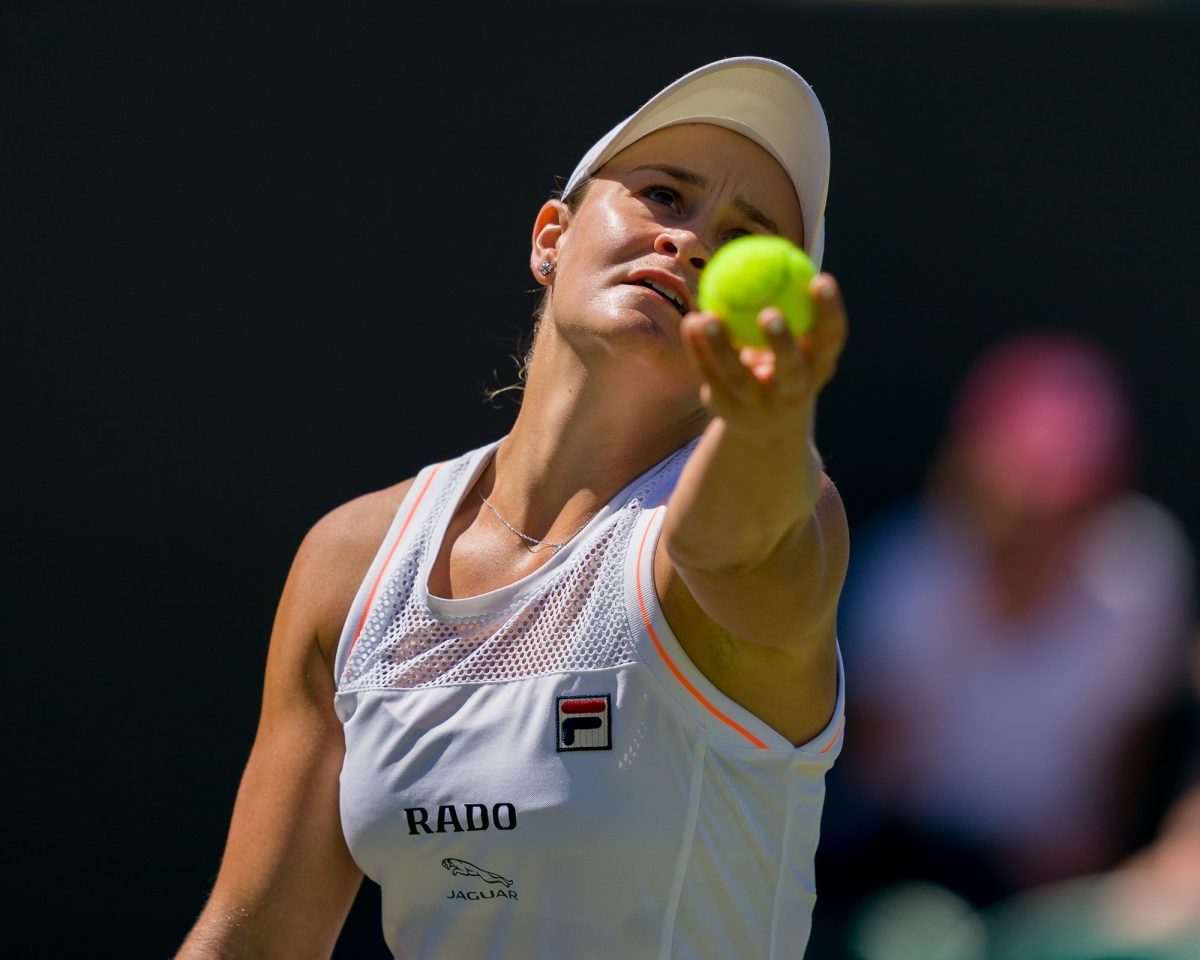 With top players including Novak Djokovic, Rafael Nadal and Simona Halep likely set to bail on the virus-threatened US Open, serious doubts about the wisdom of playing the event are filtering down to rank-and-file Australian players.

Top name Nick Kyrgios has not decided while WTA No. 1 Ash Barty says she will make a decision whether to travel to the world COVID-19 hotspot as late as possible prior to the intended August 31 start.

Should the Grand Slam somehow go ahead in the nation in which 140,000 have died so far, it would be held in New York inside a “safety bubble” with most players restricted to an airport hotel and the quasi-deserted, fan-free site near Laguardia airport.

Missing the event may be OK for tennis millionaires, but for average Aussies players the decision is made tougher by financial considerations.

Earning opportunities have been almost non-existent since March, when the virus shut down the sport worldwide; a reopening is due in August.

Australia’s 132nd-ranked Priscilla Hon and compatriot Daria Gavrilova (249) told local media they would have tough decisions to make, with Gavrilova saying it would be a “relief” if the whole thing was just called off.

“Yes we all have a decision to make if @usopen does go ahead but at the same time we shouldn’t be obligated to choose between our health and our earnings.”

Gavrilova has similar thoughts: “We have a choice. Personally I like to know that I have an opportunity to play and earn,” she tweeted. “But I feel like the players just don’t want to make a tough decision and maybe would feel a relief if the tournament is cancelled.”

ATP No. 43 John Millman is still deciding while Spain-based Alexei Popyrin said he would likely not bother trying to cross the Atlantic, especially with a run of clay events set to start on the day of the New York final, September 13.