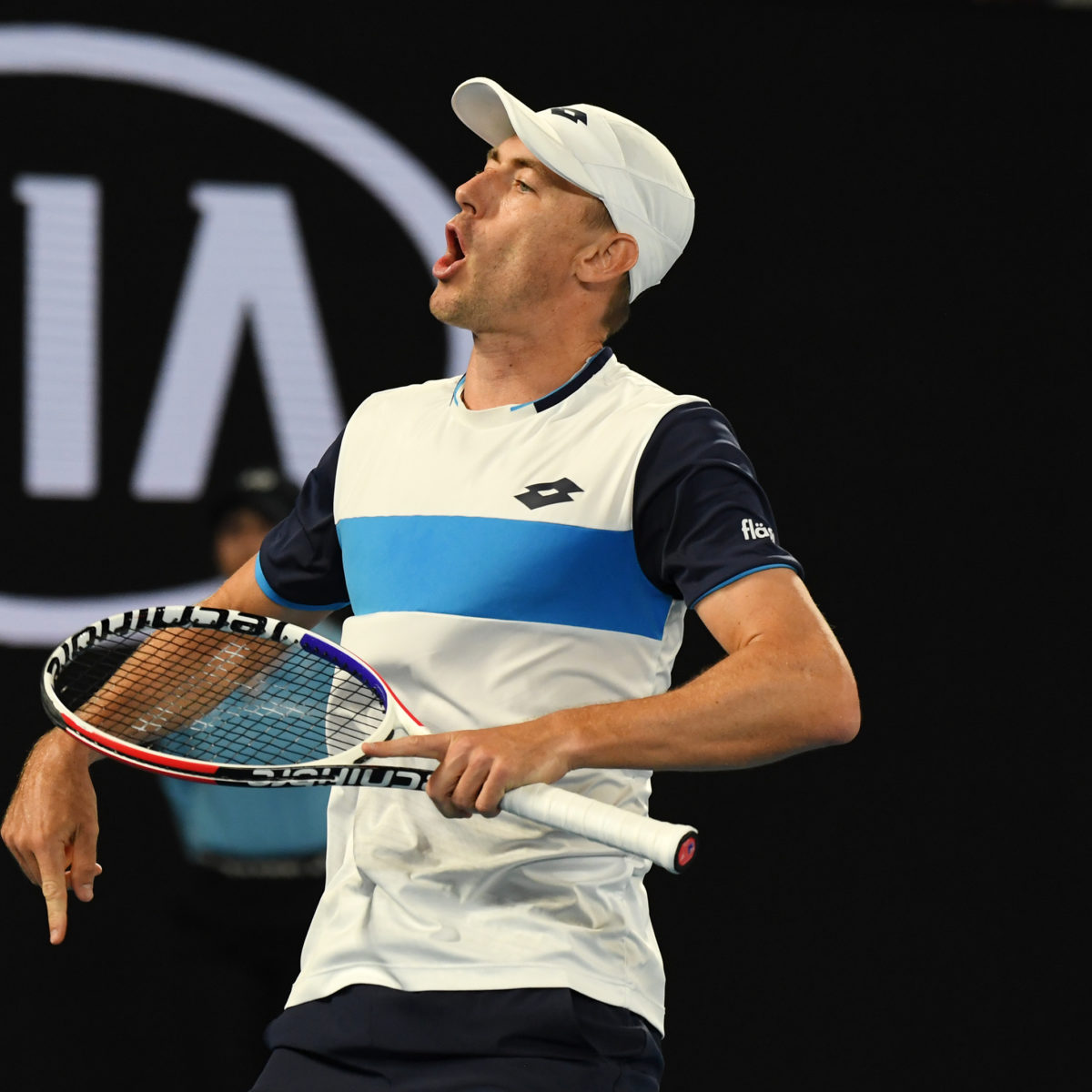 Australian No. 2 and ATP No. 38 John Millman took to social media to fire a stinging volley at Australian Open host broadcaster John Fitzgerald for calling Filip Krajinovic a “journeyman” and an “apprentice” during the “Day at the Drive” warmup event in Adelaide

“What right has Fitzgerald to call Novak Djokovic’s sparring partner that?”

The Serbian ATP No. 31 Krajinovic, who was runner-up at the Paris Masters in 2017, played his first match of the 2021 season at “A Day At The Drive” Exhibition event beating rising Italian star Jannik Sinner.

Millman told the Channel Nine broadcaster on Twitter “Okay… enough is enough. First match here in Oz for the Australian summer and current world number 31, who has been as high as 26, Filip Krajinovic just got called a journeyman”

Fellow Aussie player James Duckworth was quick to agree with Millman  and shared the exact same thoughts as Millman.

“I’m sorry but if you’re No. 31 in the world you’re a bloody good player. Put some respect on his name.”

With six ATP  titles to his name, a third Aussie Nick Kyrgios also piled into the conversation writing “Hahaha u funny.”