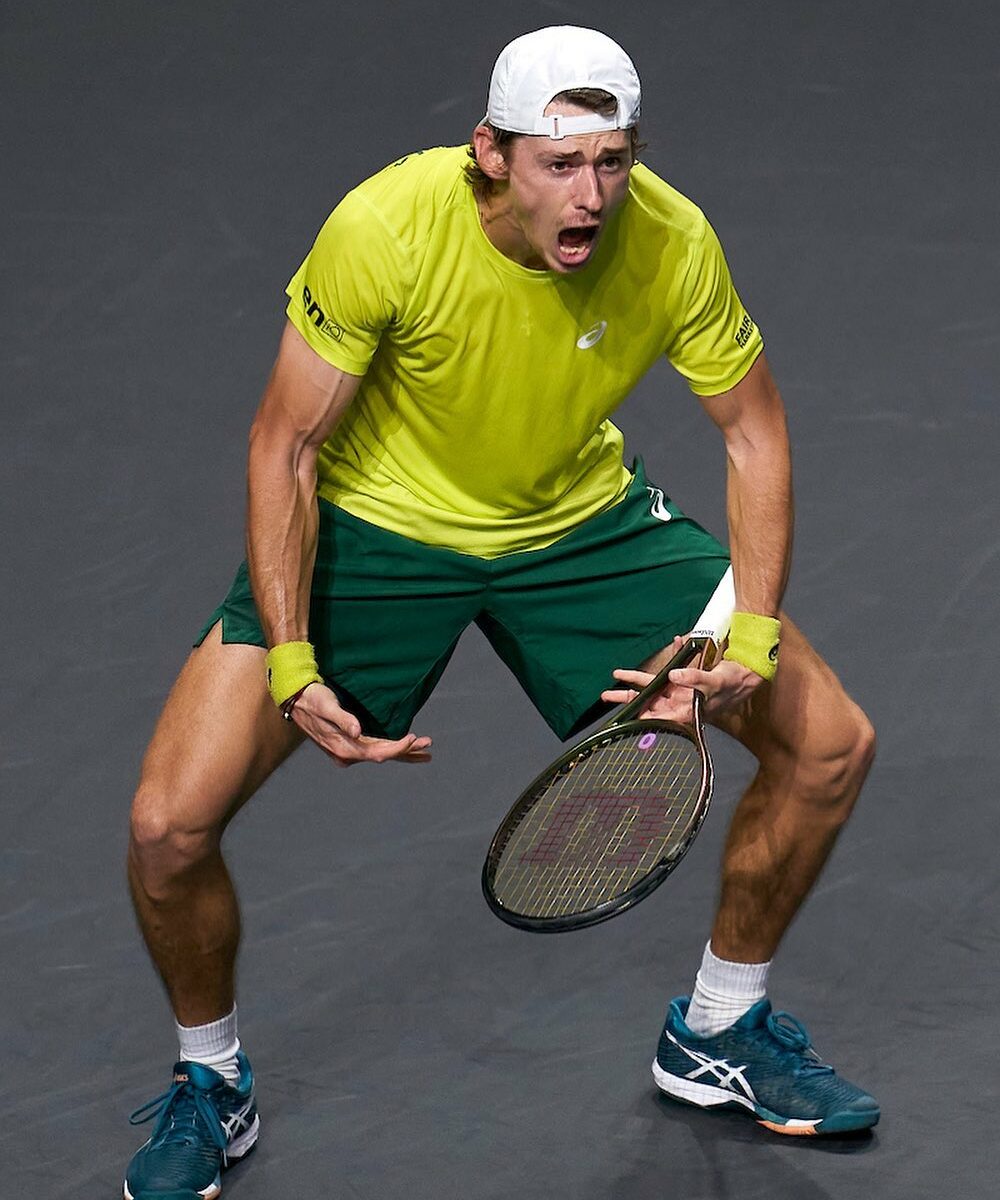 Alex de Minaur inspired a semi-final comeback victory against 2021 finalists Croatia at the Davis Cup in Malaga on Friday, ending a 19-year wait for a final spot.

De Minaur dominated his singles match against Marin Cilic, breaking serve four times for a 6-2, 6-2 win that levelled the tie at 1-1 after Borna Coric had earlier beaten Thanasi Kokkinakis.

Max Purcell and Jordan Thompson then delivered the victory in the doubles with a stunning display against Nikola Mektic and Mate Pavic.

“It’s been a long time,” Australia captain Lleyton Hewitt after his team’s win.

“Obviously we are a very proud Davis Cup nation. I’m just thrilled for these boys, they deserve to go out there and get the opportunity to play in the final of a Davis Cup, and now it’s going to happen on Sunday.”

Hewitt played in his country’s last Davis Cup final appearance, a 2003 victory against Spain in Melbourne.

Australia will face on Italy or Canada in Sunday’s final as it bids to lift the Davis Cup for the 29th time.