Aussies on brink of elimination 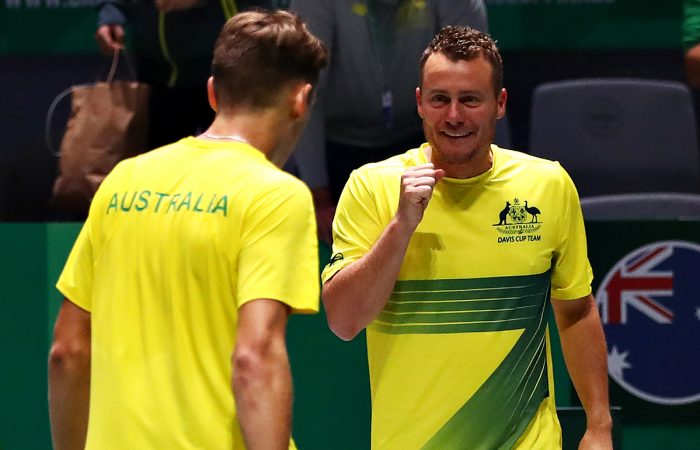 After a nightmare start to their Davis Cup campaign that saw them lose to Croatia. Australia beat Hungary 2-1 in Turin on Saturday but still face elimination from the event.

The group winners and two best runners-up qualify for the quarter-finals of the 18 team tournament and with a 2-4 win-loss record, the Aussies look like going home.

“It was a war of attrition [for de Minaur],” captain Lleyton Hewitt said.

“In doubles our boys were in control, but you never know in doubles. But I think we really deserved it.”