Aussies to debut at Roland Garros 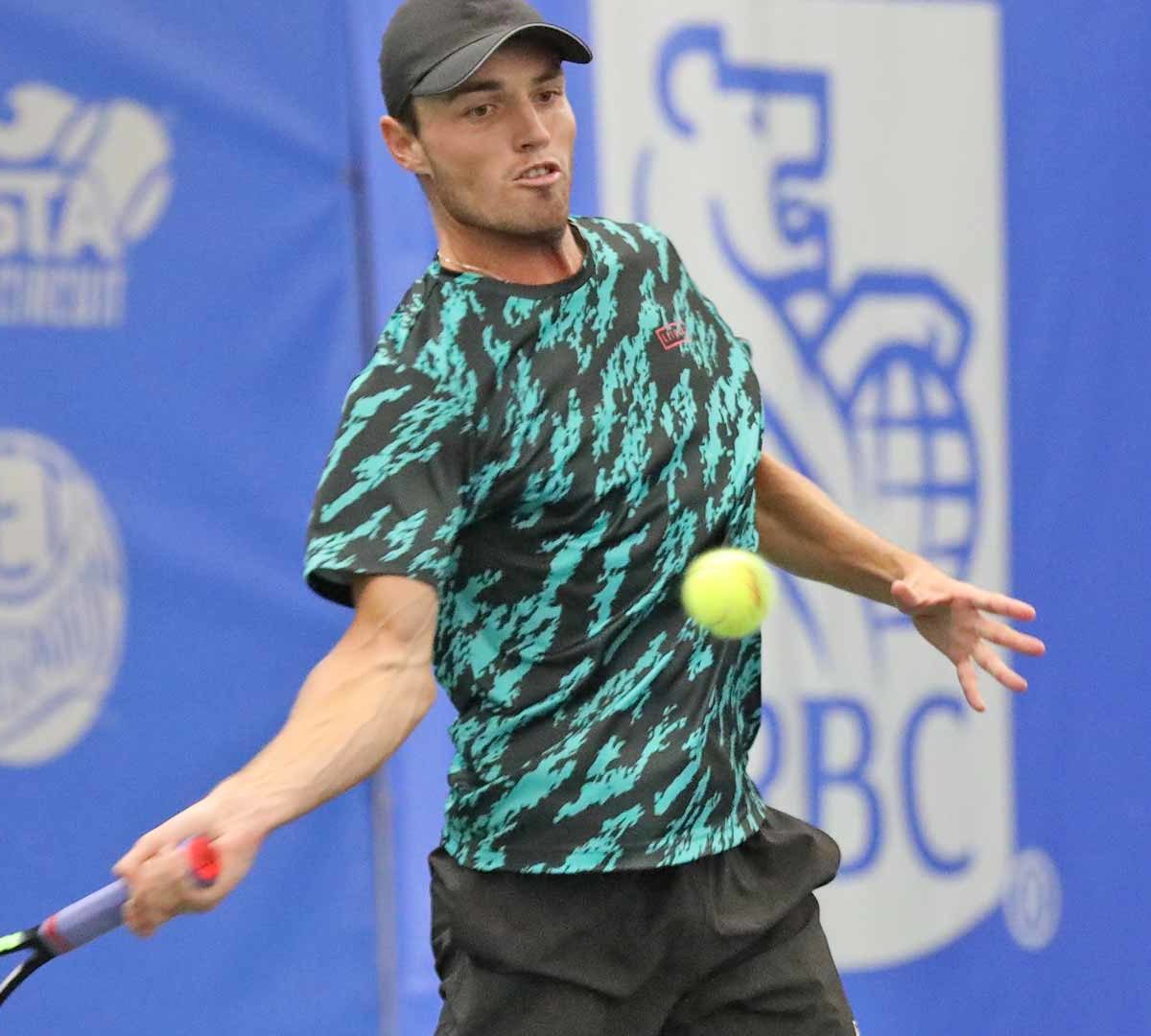 Four Australians will be making their debut at Roland Garros today, joining two others in their quest to make the main draw of the Grand Slam, which begins next week.

Christopher O’Connell, Aleksandar Vukic, Andrew Harris and Max Purcell will compete at the clay event for the first time.

O’Connell, ranked No. 111 and the No.3 seed, made the US Open second round earlier this month. O’Connell, 26, will play No.185-ranked Swede Elias Ymer in the first round.

Vukic has had a strong showing at ATP Challenger level and made the final round of Australian Open qualifying earlier this year. The 24-year-old faces Spaniard Carlos Alcaraz in the opening round.

Harris, 26 and from Melbourne plays France’s Constant Lestienne in the first round and the No.225-ranked Purcell will meet No.288-ranked French wildcard Manuel Guinard.

Marc Polmans and Alex Bolt are also in the qualifying draw. Polmans, 23, plays for the fourth time at Roland Garros and Bolt, is making his fifth appearance.