Aussies in action in NY 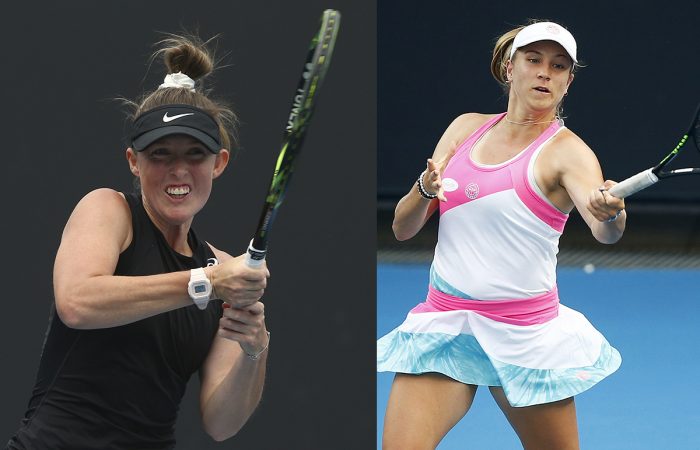 Aussies Storm Sanders and Ellen Perez advanced to the women’s doubles quarterfinals at the Cincinnati Masters.

The pair won 6-3 4-6 (10-7) over American Hayley Carter and Brazilian Luisa Stefani, a career-best result for 26-year-old Sanders and 24-year-old Perez, who will now face third seeds Kveta Peschke of the Czech Republic and Demi Schuurs from the Netherlands in the quarterfinals.

Meanwhile, in Italy, world No.102-ranked Australian Alexei Popyrin made a winning return to the tour.

Popyrin chose not to travel to New York, but made his comeback at an ATP Challenger event in Trieste and won an opening-round match against France’s Quentin Halys 6-4 7-6(3).