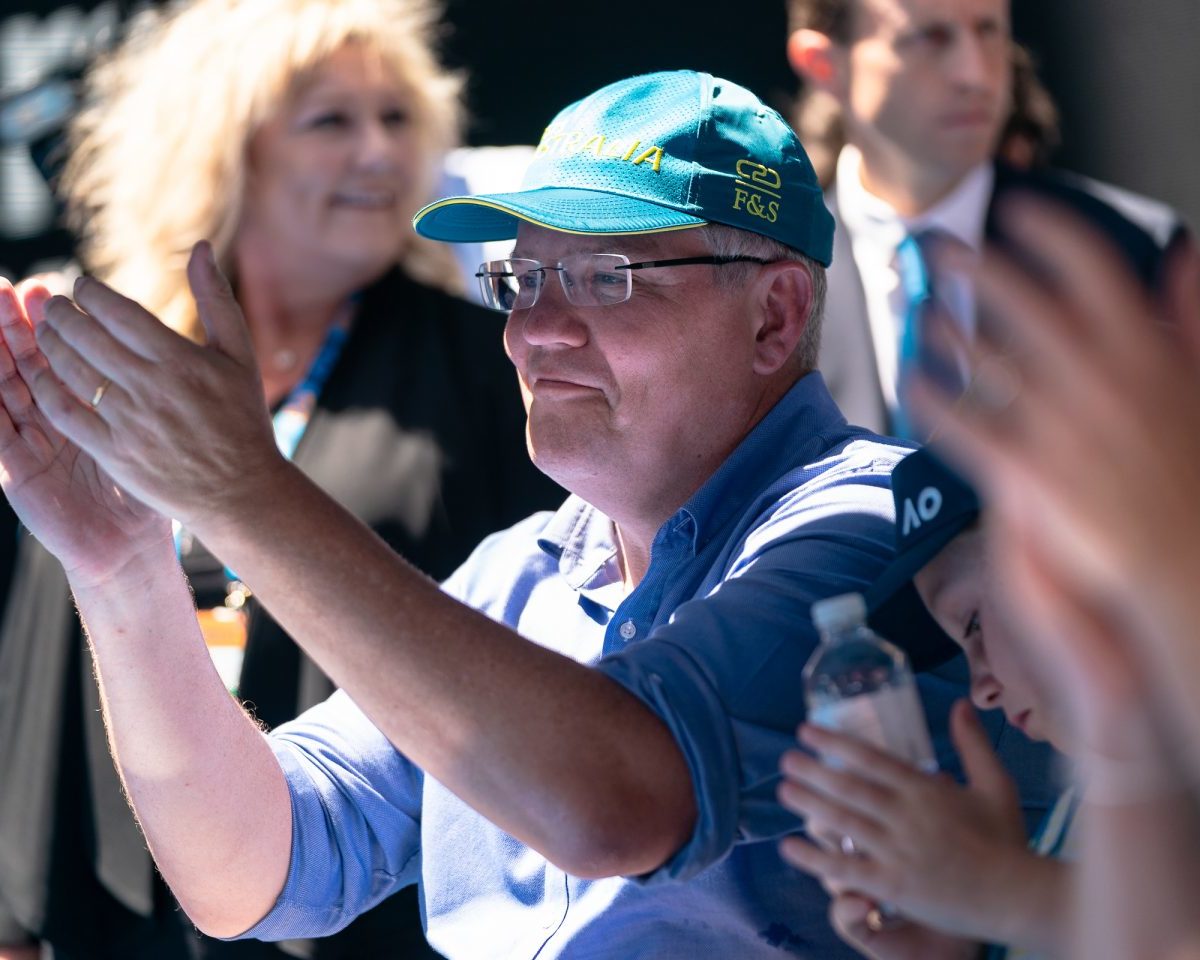 Djokovic’s Australian Open title defence has been in question for several months and the world No. 1 has spoken out against mandatory vaccinations.

He has also refused to disclose his vaccination status.

Rumours grew this week when his name appeared on the official Australian Open entry list, sparking g speculation he had been given a medical exemption.

Morrison told reporters in Australia that Djokovic would be subject to “any of the same rules that anyone else would be seeking to come to Australia.”

“Those decisions are being made by medical officials and other officials, not by politicians,” he said.