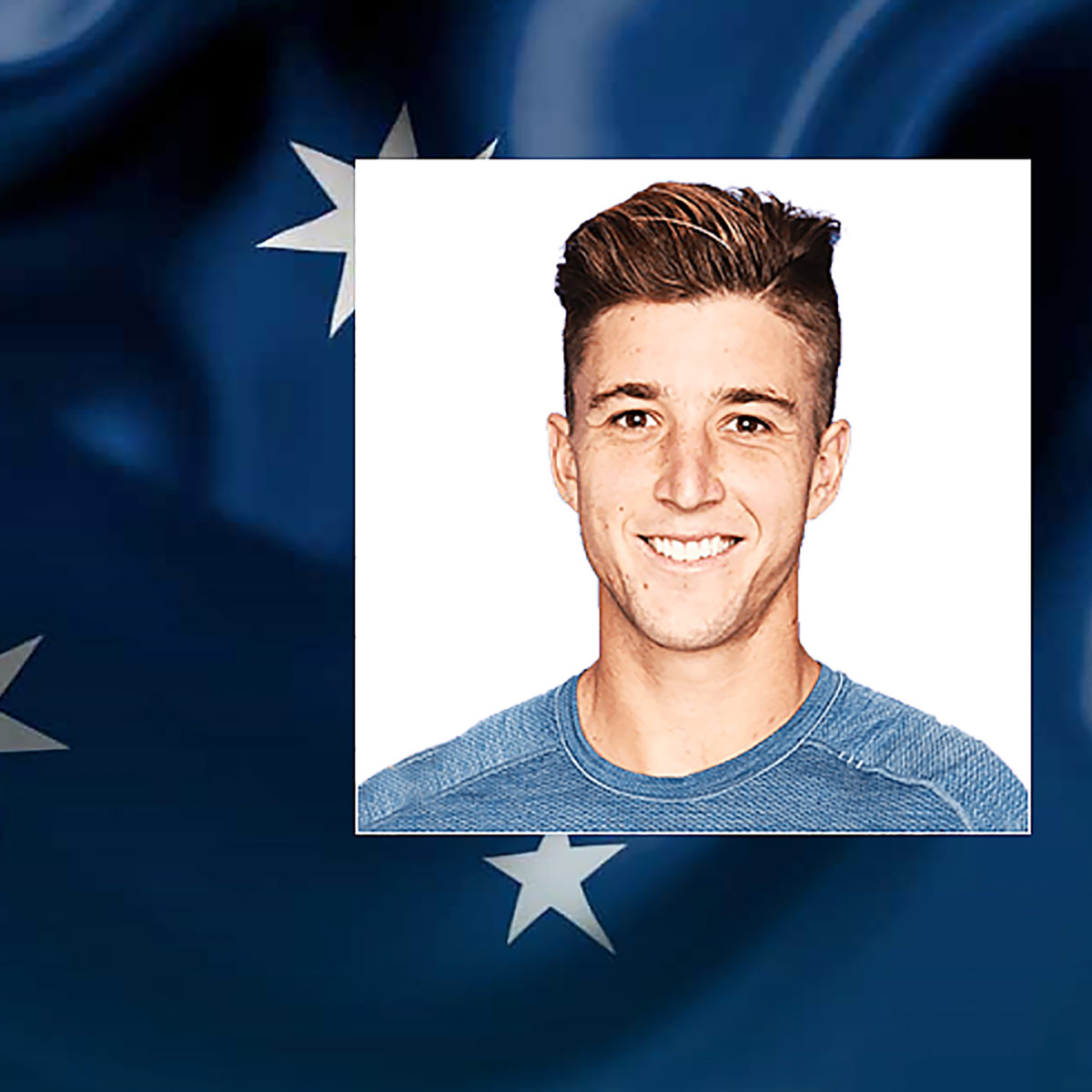 An unknown Aussie tennis minnow with exactly one ATP-level match on his resume, has slammed Roger Federer and other elites over a lack of meaningful prize money reforms as the COVID-19 chaos brings the ongoing financial squeeze to a head.

No. 204 journeyman Andrew Harris, whose only Tour appearance as a wild card was a first-round loss at January’s Australian Open to Matteo Berrettini, complained to a local podcast that the rich are getting richer while the sport is halted until early August due to the worldwide health crisis.

“Roger, Rafa (Nadal) and Novak.. have been at the top for so long, they almost forget what it’s like to be in these lower positions,” the 26-year-old said.

“Federer might say in public what people want to hear, that he’s all for money being redistributed to lower-ranked players … but when it comes to voting, his preference is to keep it at the top.”

The outsider gave Player Council head Djokovic some benefit of the doubt.

“Novak out of the top three is pushing the agenda to give money to the lower ranks hardest. (I’m unsure) whether that’s enough. Out of those three,he’s doing the most.

“It (the issue) doesn’t affect them so they’re not that invested. At world No. 1 or 2, you’ve got so much going on.

“Novak didn’t even join the (ATP player) Zoom call (in June) … He’s head of the Player Council and he’s not even on the call, didn’t show his face. There were images of him playing soccer at the same time. That’s pretty ordinary.”

Harris said that lower-ranked players without financial cushions have been feeling the pain since tennis was shut down in March as the pandemic began to bite.

The disgruntled Aussie said information on the state of play from the ATP has been sparse.

“We had the Zoom call three weeks ago, the first bit of communication we had from the ATP since coronavirus hit in March. It was good that we finally got some communication, but it took way too long.

“There were 400 people on the call, different groups: the top 100 guys, guys in the Challengers and guys 400 and below in Futures.

“Everyone had their own different interests … It was a bit messy with groups of different people wanting their own thing. I left that call getting nothing out of it except more questions and being more frustrated.

“He was pretty condescending on that Zoom call,” Harris said. “No one outside the top 100 knows what’s going on.”

The Aussie also suggested that Gaudenzie needed to take a pay cut as well – which apparently did not go down well at all in executive suite.

“His justification (for not doing so) was because they’ve been working twice as hard.

“He said something like, ‘after a day’s work with what I’ve been doing, it feels like I’ve played a five-set match’, something along those lines. I was like, that’s actually insulting, that as a reason to not take a pay cut.

“He was a player so you would think he would have a bit more understanding instead of being so tone-deaf.” 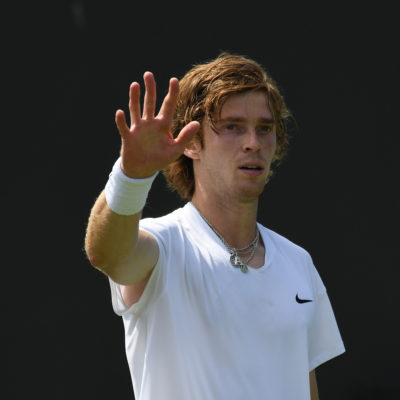 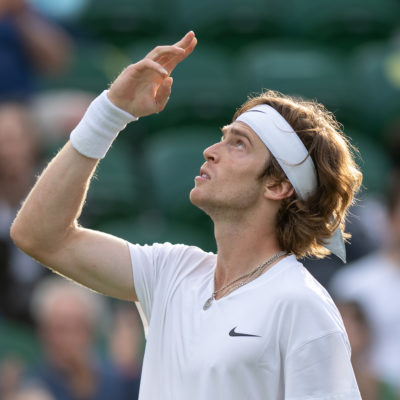