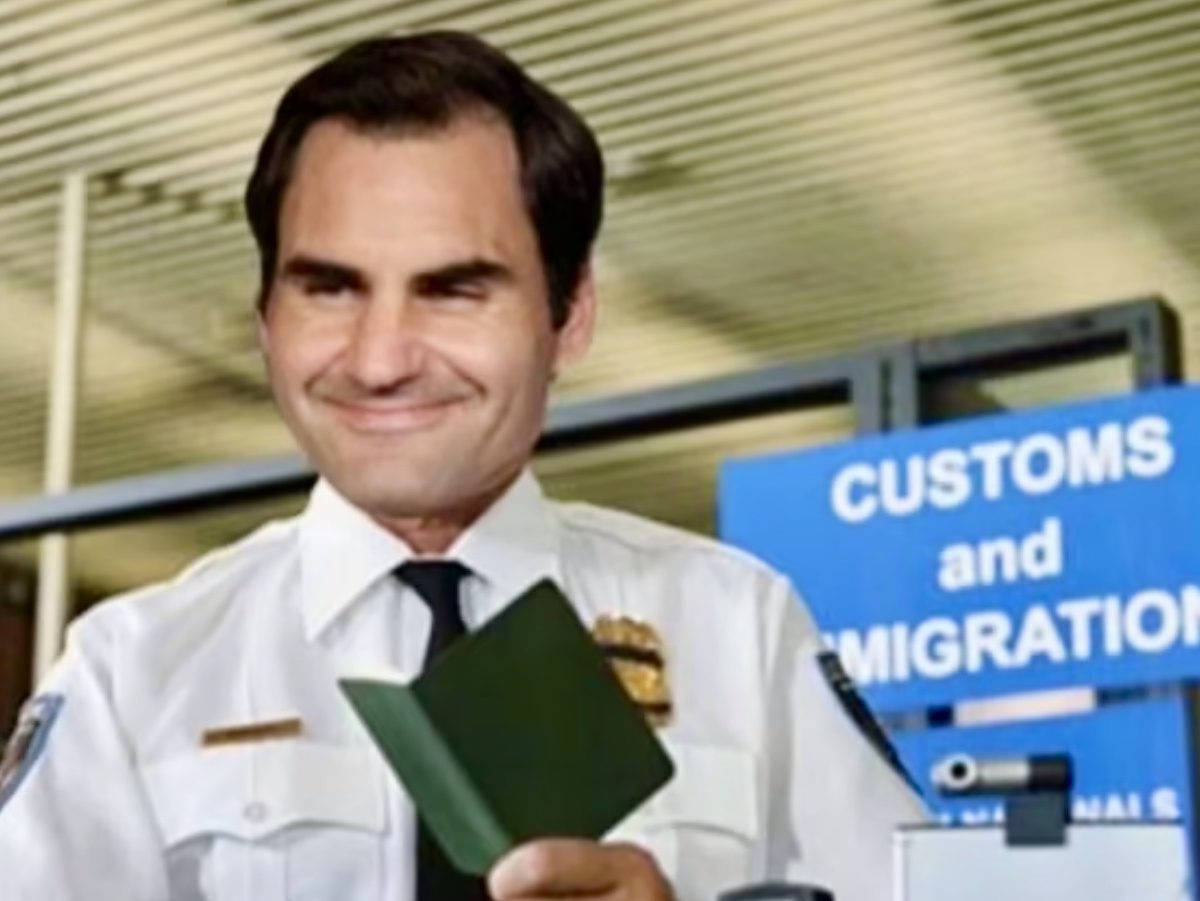 Australians have reacted to Novak Djokovic’s visa dilemma by mocking the world No.1 with a series of social media posts that included one that said” Novak to where you came from’.

The world No.1 arrived in Melbourne on Wednesday night but was kept overnight under police guard and questioned by border officials as it emerged the visa he had applied for, known as a 408 visa, does not allow for medical exemptions for anyone not vaccinated against Covid.

Djokovic has yet to reveal his vaccination status and is believed to have applied to a medical exemption.

But Australians, and in particular Melburnians, have faced som e of the toughest lockdowns on earth over the Padt year and were not impressed with the Serb’s apparent ability to sidestep immigration and strict Covid rules.

One meme on Twitter referenced the Tom Hanks film The Terminal, which is based on Iranian refugee Mehran Karimi Nasseri who was to lived in Paris’ Charles de Gaulle Airport until his identity was confirmed.

Another joked that Roger Federer was behind the visa mishap, sharing a photo of the athlete edited into a border official uniform.