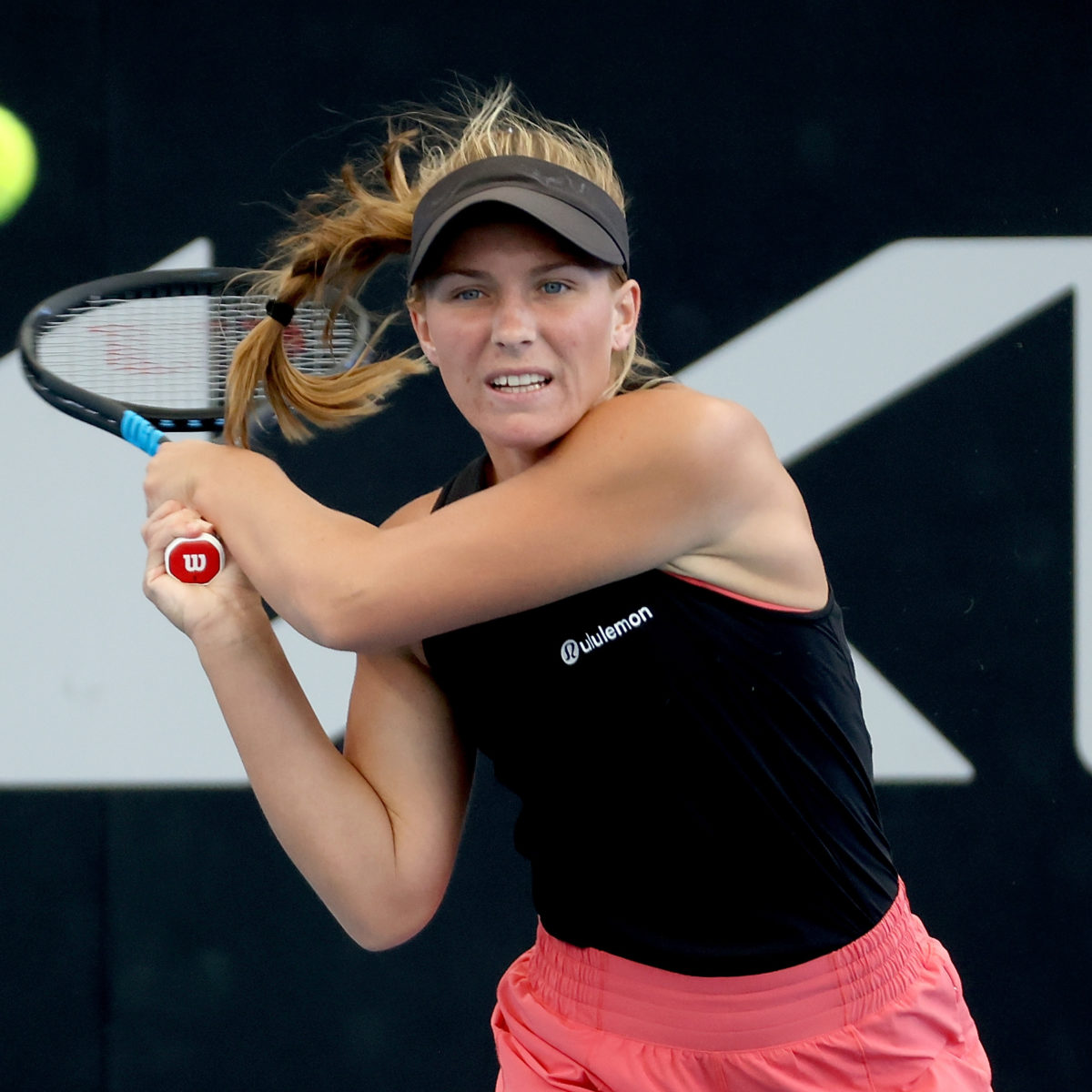 Inglis was handed a wildcard entry a few weeks ago, but stunned the young Canadian in under 90 minutes, hitting 14 winners on her way to victory.

Inglis held serve in the first set before breaking in the seventh game to claim the set.

The second was in similar fashion as the 24-year-old broke serve consecutively to before Fernandez fought back.