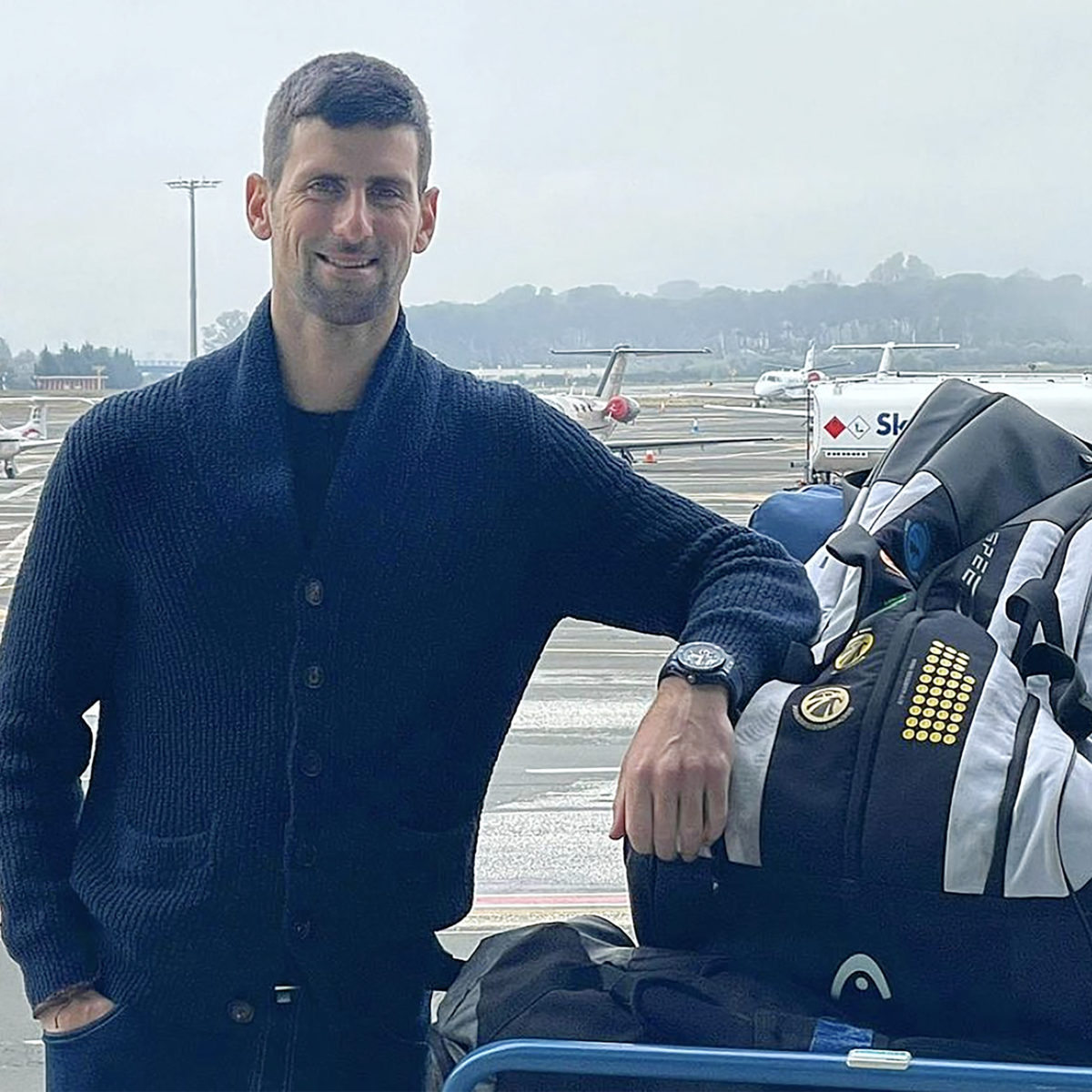 Australians have reacted with fury after world No.1  Novak Djokovic revealed he had received a travel exemption to play in the Australian Open later this month.

“I don’t care how good a tennis player he is. If he’s refusing to get vaccinated, he shouldn’t be allowed in,” Parnis said.

“If this exemption is true, it sends an appalling message to millions seeking to reduce COVID-19 risk to themselves and others. Vaccination shows respect, Novak.”

Former Australian player Sam Groth accused Djokovic of “laughing in the face of Victorians” and  Argentine star Diego Schwarzman added: “I don’t want to say what I think.”

Prime Minister Scott Morrison was blunt in his assessment of the exemption.

‘We await his presentation and what evidence he provides us to support that. If that evidence is insufficient, that he would be treated any different to anyone else and will be on the next plane  home, he said.

“There should be no special tools for Novak Djokovic at all. None whatsoever.”

Djokovic has been described as pubic enemy No.1 by Melburnians with many saying they will boycott the event in protest.

Victorian State Opposition leader Matthew Guy said if junior sports participants in Victoria were legally required to be vaccinated “why in the hell are professional  tennis players allowed to get away with it?”