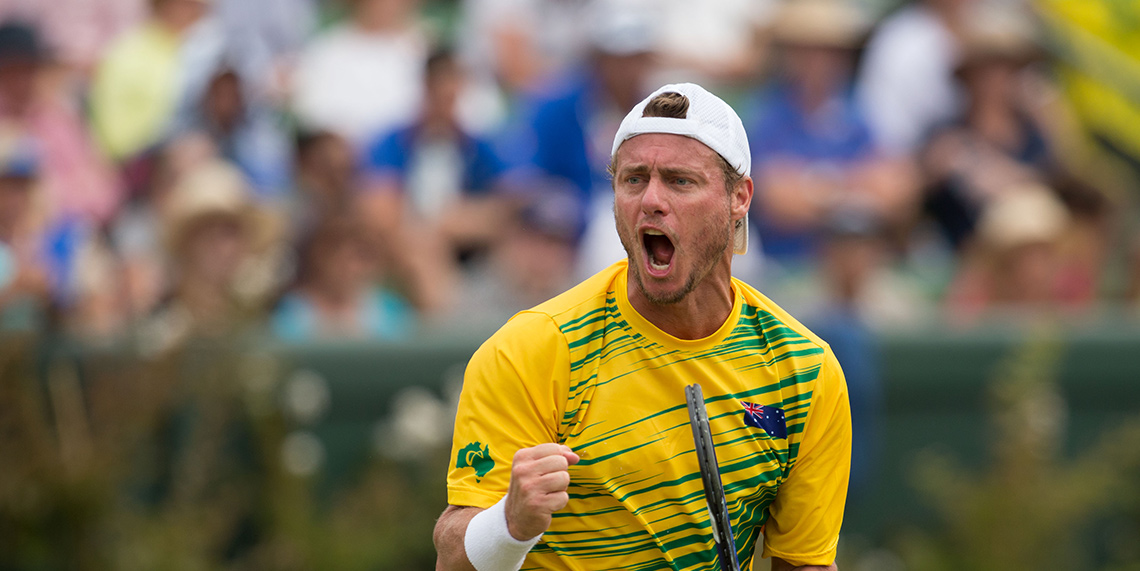 Tennis Australia has warned the International Tennis Federation not to rip the heart out of the Davis Cup in a massive format re-write, with Melbourne voicing disappointment at a successful vote in Florida which will radically change the century-old competition.

Member federations voted by the required 66 per cent margin to condense the traditional four-time-per-year home-and-away format and replace it with a World Cup-style shootout to be played over one week starting in Madrid in November, 2019. 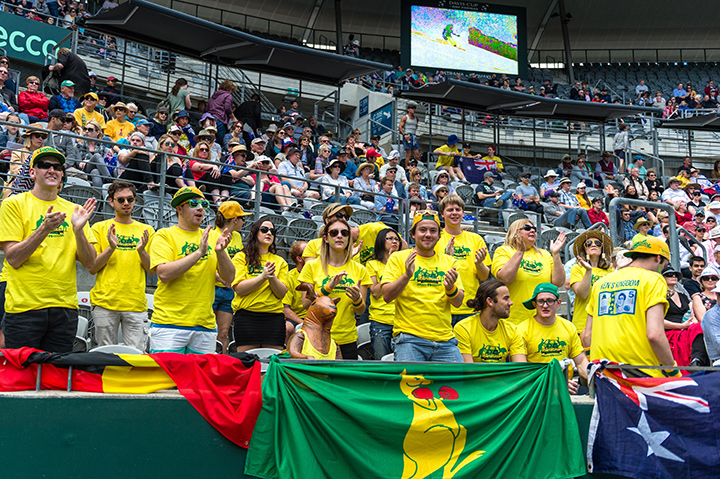 “Tennis Australian is extremely disappointed with the radical changes proposed for the Davis Cup.”

“Reform is vital for the competition but this proposal takes away too much of what makes the Davis Cup unique and special, especially the home and away aspect which has brought elite tennis to so many fans around the world.

“The ITF now has a major responsibility to ensure the great heritage and prestige of the competition is somehow retained in this new version of Davis Cup,” the statement concluded.

The ITF said it got a 71 per cent favourable mandate to start from scratch with the 118-year-old competition, presumably making it somehow more appealing to today’s short attention span audience. 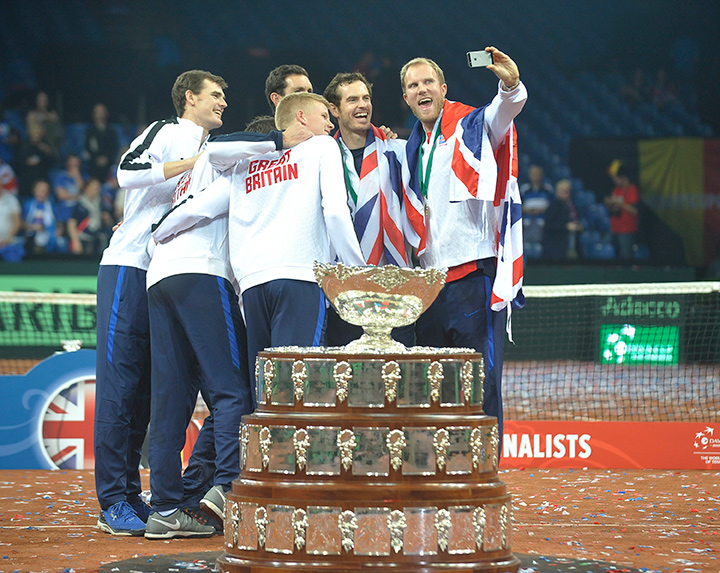 Under the new format, the one-week tournament will involve 18 nations in one locale, ending the iconic home-crowd excitement generated in the past by even the most pedestrian ties.

Joining TA in voting against the plan was Britain’s Lawn Tennis Association, which defied the wishes of its major client Wimbledon, whose bosses were said to be reluctantly in favour of the ITF plan.

The ITF is touting a $4.1 billion prize packet over the next quarter of a century for the overhauled competition. 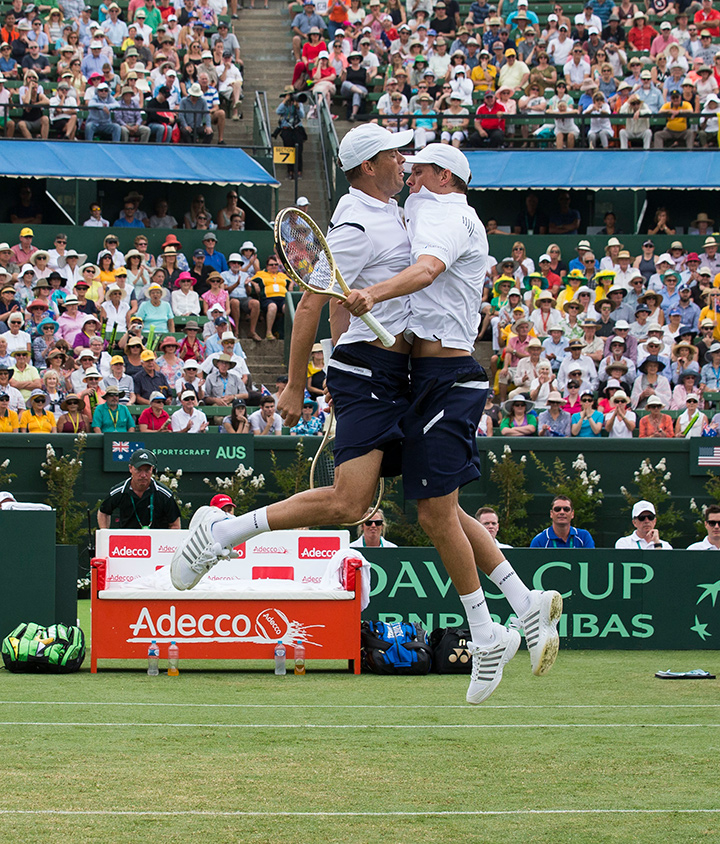 The idea was given late support along with a boatload of promised funding by tech billionaire Larry Ellison, the Indian Wells Masters supremo who is no doubt angling to get a future Davis Cup showpiece for his massive desert tennis venue east of Los Angeles.

The new event will be christened the World Cup of Tennis Finals playing off for the Davis Cup. 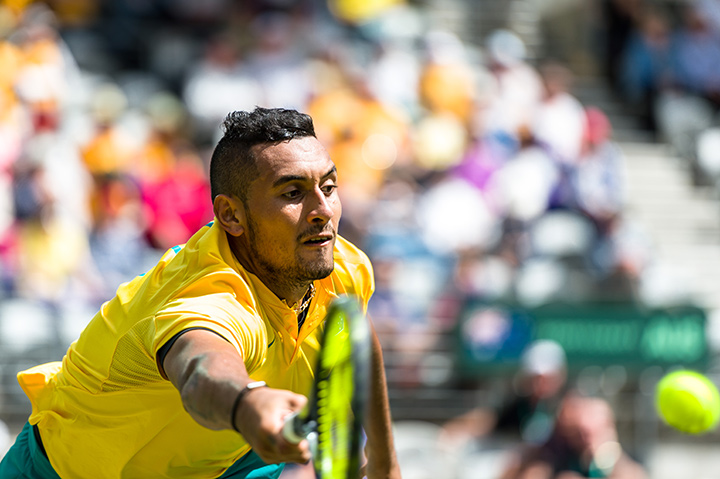 The 18 nations will compete in round-robin groups, with the lengthy best-of-five format now only a memory reserved for the four Grand Slams.

The reform package was dreamed up by the American boss of the ITF, David Haggerty who has revealed few details of how it will actually come to fruition though promising new income streams for federations around the globe.