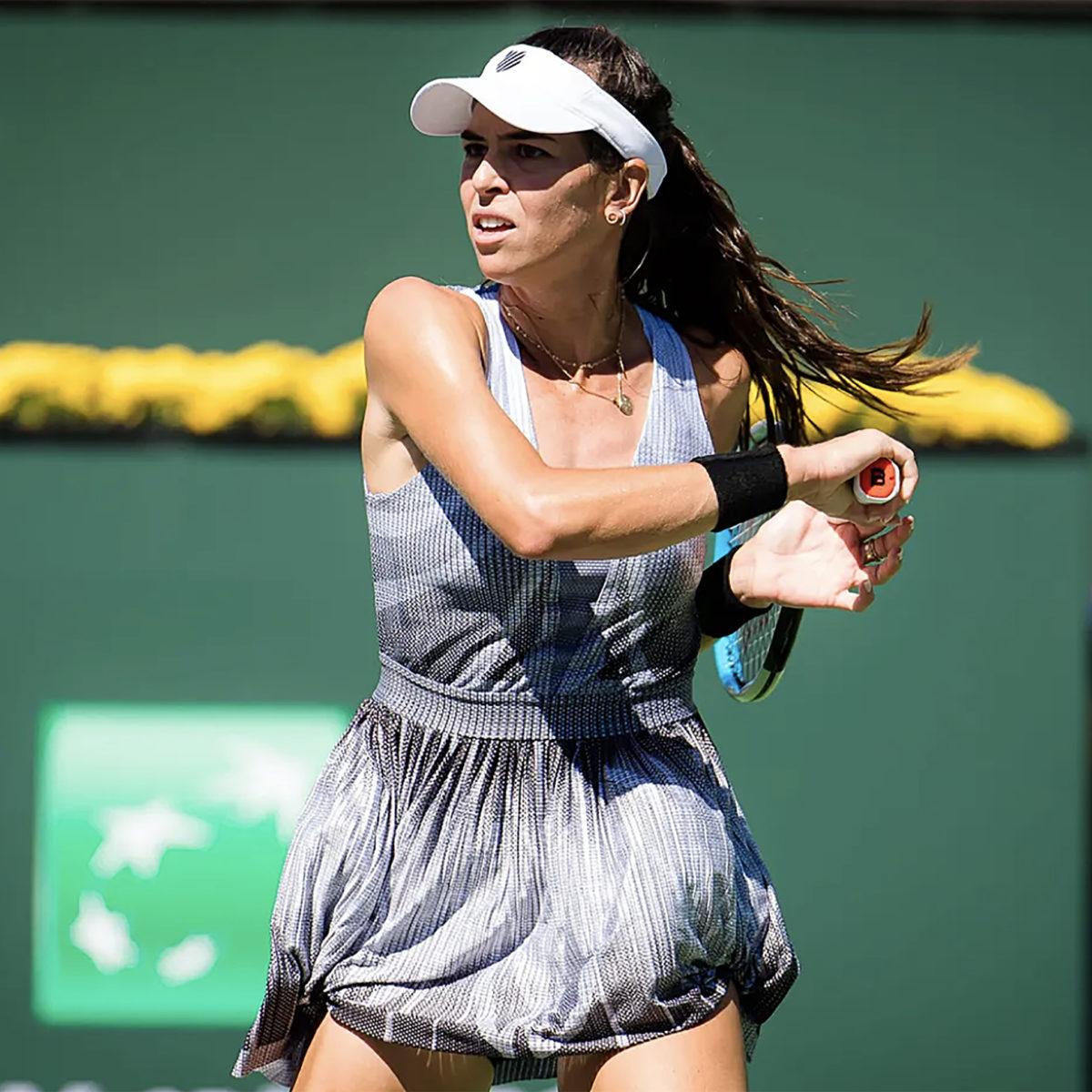 Alja Tomljanivoc stunned fifth seed Garbine Muguruza on Saturday 6-3, 1-6, 6-3, knocking the Spaniard out in the second round of the Indian Wells Masters.

Muguruza came to the court with wins in three of four previous matches in the series, but was unable to move into the third round as Tomljanivoc earned her fourth career win over a Top 10 player.

The Australian will next face Tamara Zidansek as the Roland Garros  semi-finalist beat Croat Ana Konjuh 6-4, 5-7, 6-3.