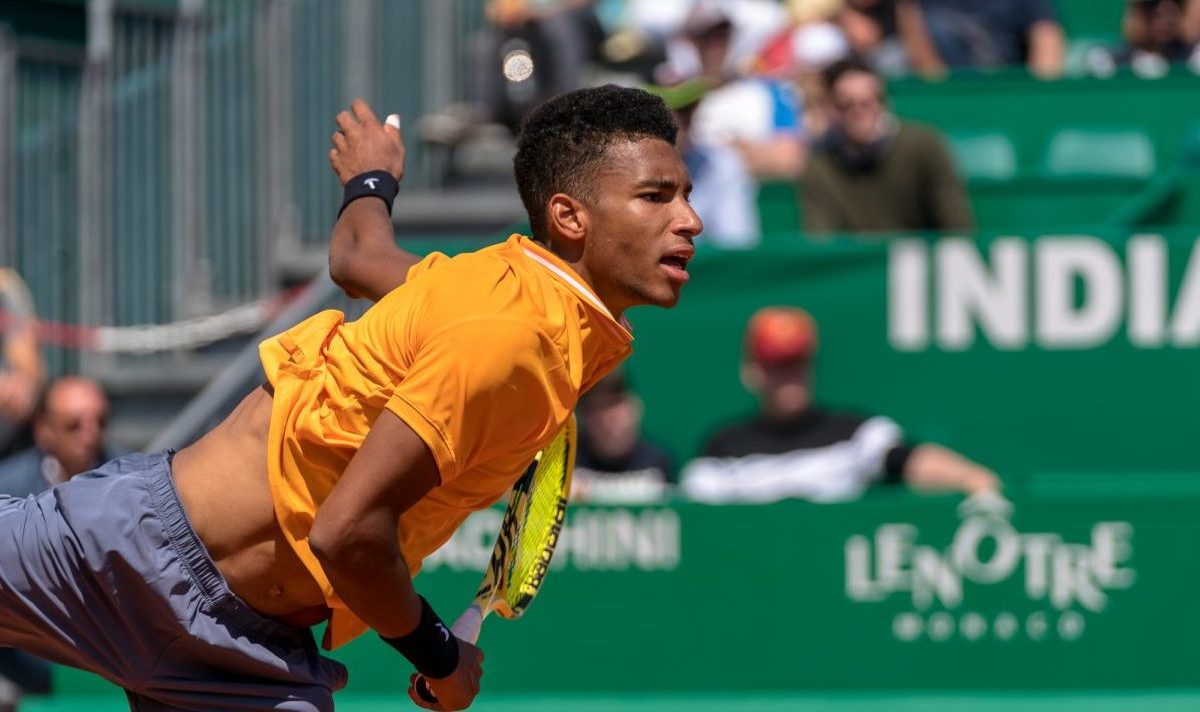 The ATP has announced its nominees for the 2019 Awards, with Canadian youngster Felix Auger-Aliassime nominated for both Newcomer of the Year and Most Improved Player.

The winners ATP, including ATPTour.com Fans’ Favourite, will be revealed next month.

VOTED BY THE PLAYERS

Comeback Player of the Year: The player who has overcome serious injury in re-establishing himself as one of the top players on the ATP Tour.

Most Improved Player of the Year: The player who reached a significantly higher ATP Ranking by year’s end and who demonstrated an increasingly improved level of performance through the year.

Newcomer of the Year: The #NextGenATP player who entered the Top 100 for the first time in 2019 and made the biggest impact on the ATP Tour this season.

Stefan Edberg Sportsmanship Award: The player who, throughout the year, conducted himself at the highest level of professionalism and integrity, who competed with his fellow players with the utmost spirit of fairness and who promoted the game through his off-court activities.

Tournament of the Year: The tournament in its category that operated at the highest level of professionalism and integrity and which provided the best conditions and atmosphere for participating players.

VOTED BY THE COACHES

ATP Coach of the Year: Nominated and voted on by fellow ATP coach members, this award goes to the ATP coach who helped guide his players to a higher level of performance during the year.

VOTED BY THE FANS

ATP Tour No. 1: The player who ends the year as World No. 1 in the ATP Rankings.

ATP Tour No. 1 Doubles Team: The team that ends the year as World No. 1 in the ATP Doubles Team Rankings.

CHOSEN BY THE ATP