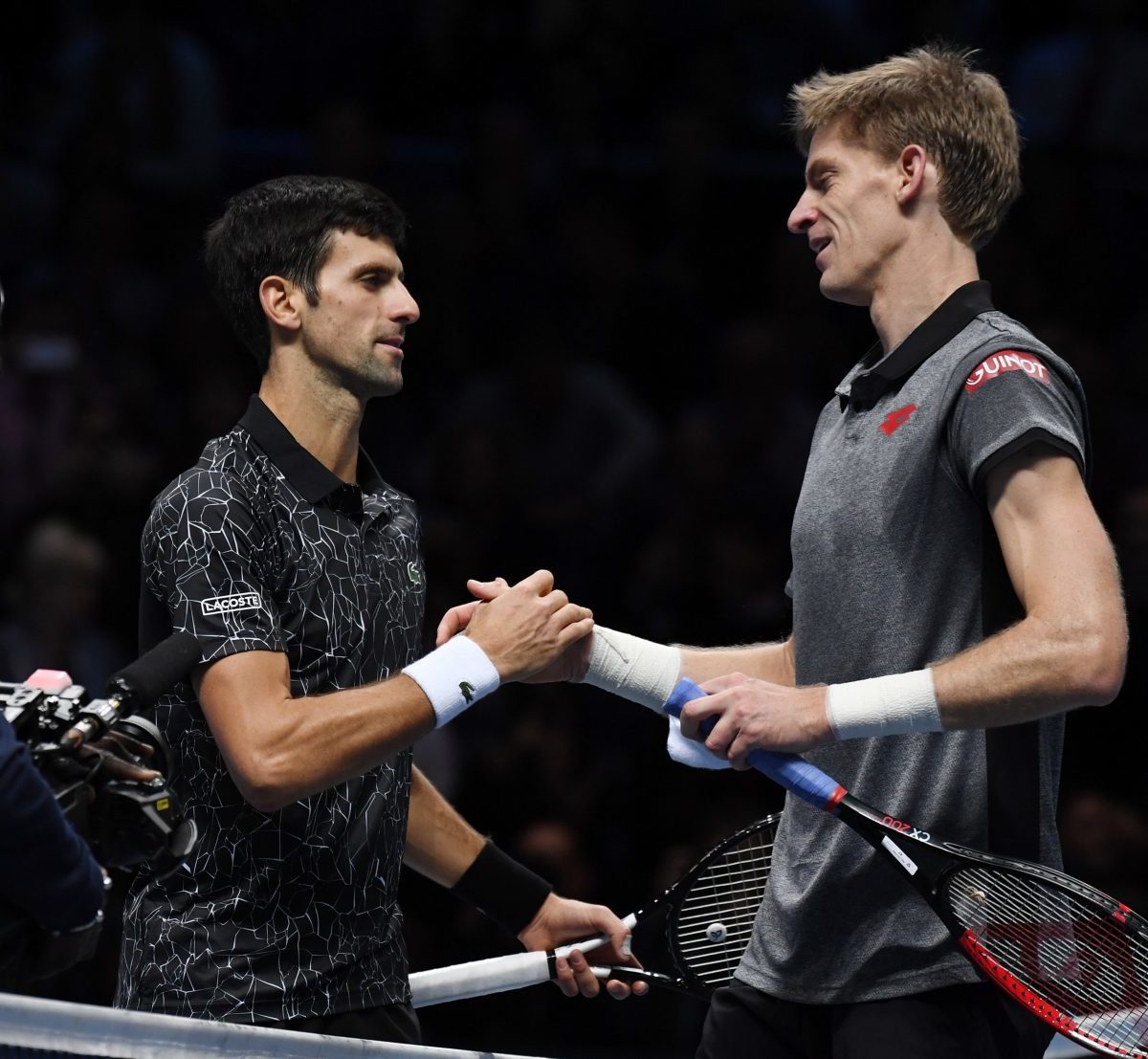 Chances of a merger any time soon between the ATP and WTA look dim, according to Player Council head Kevin Anderson.

The former Wimbledon finalist who heads the ATP body gave TennisMajors an update of the current situation on the eve of quarantine for next month’s Australian Open.

“I don’t know if  (merger talk) was something that some players wanted to chat about, but maybe the (COVID) pandemic side-tracked people,” he said.

The unprecedented proposal was tossed out in a tweet last spring by Roger Federer during the height of the five-month tennis shutdown due to COVID-19.

But the caper has notably failed to gain traction.

“There’s been no real discussions on that,” No. 82 Anderson told the French website. “I don’t really have too much to discuss.

“It’s not been something that’s really been on the table, other than just a sort of vague notion.”

The South African added: “There would be a lot of details to work out. Obviously the sport is strongest when everybody works together. But I can’t really comment on what it looks like from a logistical and a business standpoint.

“From an ATP perspective, obviously, the WTA is a huge partner. So, that’s something that really needs to be looked at carefully.

Anderson threw some cold water on Novak Djokovic’s Professional Tennis Players Association (PTPA), another breakthrough idea which has languished amid the more pressing concerns of the financial health of tennis and cobbling together a schedule amid the new reality.

The PTPA wants to agitate for more player prize money while giving competitors a larger seat at the administrative table in the sport.

But for Anderson, nothing has yet been accomplished by what some would call a breakaway group.

“I have not had conversations of any kind with players about the PTPA. So far, I can only say that the players are represented by the Council and by the members of the circuit,” Anderson said.

“Hopefully the PTPA and the Players Council can work together from a general point of view and make tennis stronger.

“But in terms of logistics, real flow of information and decision making, I don’t see how we can possibly work together, as we have very different structures.