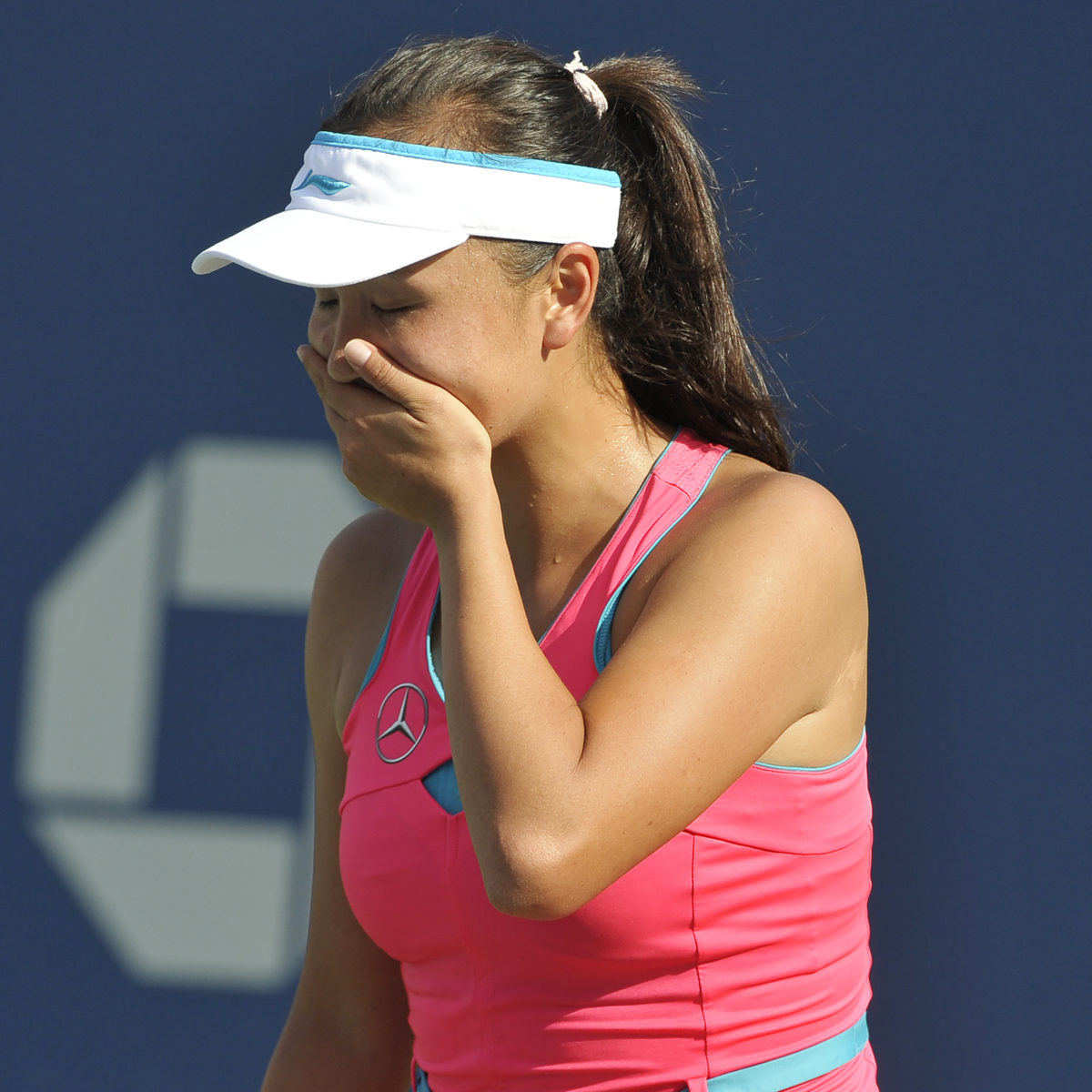 Pressure is mounting on the ATP to take a stand on the Peng Shuai sexual assault case after the ITF wiped all Chinese tournament from the 2022 calendar.

The move by the London-based international body followed by a week the WTA’s massive decision to cancel more than 10 events – including the decade-long contract for the year-end Finals in Shenzhen worth around USD 14 million in annual prize money.

The ATP, with a big autumn event in Beijing followed by a money-spinning Masters 1000 in Shanghai has dodged the issues, with top man Andrea Gaudenzi engaging in corporate-speak as he danced around the issue in recent days.

The Italian former player used a template which suggested that a “global presence” gave it a better chance of having “a positive influence on society.”

Players have already called out their sanctioning body on social media.

A few weeks ago, the ITF was on the same page as the ATP, with officials dissing the severity of Peng’s disappearance inside China after posting a complaint about sexual assault over a period of years from a former top Chinese Communist party official, now aged 75.

The WTA will take a multi-million dollar financial hit from its decision to cancel China. The ATP board includes a top official of the Shanghai Masters event.

The ITF elimination of international competition in China will affect around 25 lower-tier women’s events and 15 on the men’s side.