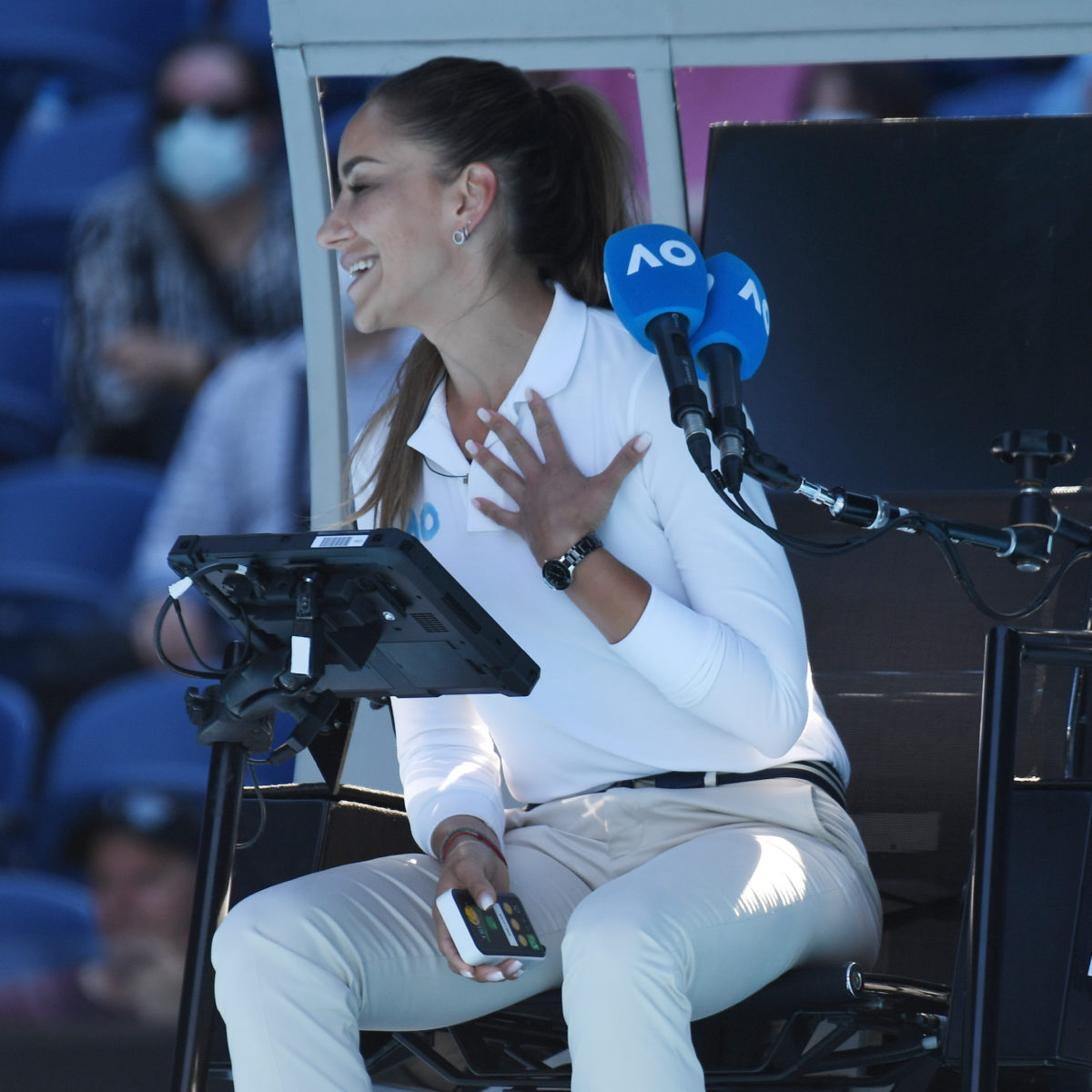 The ATP on Tuesday bowed to the inevitable and confirmed that a trial of on-court coaching will run from the day after Wimbledon until the end of the season.

The experiment will presumably formalise the decades-old practice of hands signals and cryptic commands emanating from player boxes since the professional sport began.

Venues for the radical experiment will include both the US Open and the ATP Finals in Turin which wrap up the season.

The sanctioning body is painting the plan as a benefit to spectators which will “create additional points of intrigue and insight to enhance the fan experience.”

On-court coaching will come with the following restrictions:

Coaches must sit in the tournament’s designated coach seats.

Coaching (verbal and non-verbal) is allowed only if it does not interrupt play or create any hindrance to the opponent.

Verbal coaching is permitted only when the player is at the same end of the court.

Non-verbal coaching (hand signals) is permitted at any time.

Coaches may not speak to their player when the player leaves the court for any reason.

Penalties and fines will still apply for abuse or misuse of the above coaching conditions.