ATP prepares to lighten up on players 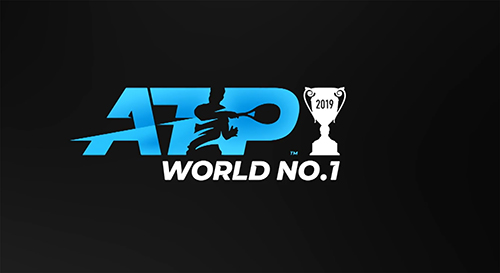 The ATP will ease up slightly on onerous COVID restrictions that have been drawing fire for months from pent-up players locked into bio-bubbles between hotel room and tennis venue.

The sanctioning body said that some welcome relief would be in store after next week’s Rome Masters, with players allowed to eat out in public and are allowed to lodge where they wish.

The only prohibitions: attending concerts or going to nightspots or bars, according to Spain’s MARCA..

The changes will make a huge contrast with this week in Madrid, for instance, where players from both the ATP and WTA are confined to one designated hotel and can only travel back and forth in event transport to the Caja Magica site.

The upcoming relaxation will not, however, apply to the Grand Slams at Roland Garros and Wimbledon, where the International Tennis Federation bosses will impose the current strict player lockdown protocols.

The new guidelines come after successful trialing of the somewhat laid-back regime in Monte Carlo and Barcelona.

In Monte Carlo, locals including Novak Djokovic, Alexander Zverev and others were allowed to sleep at home,

At his home event in the Catalan capital, Rafael Nadal was able to stay close to the tennis club in a luxury apartment instead of a player hotel further away down the famed Diagonal.

COVID testing will also be modified, with the uncomfortable nose swab tests to be performed every four days.