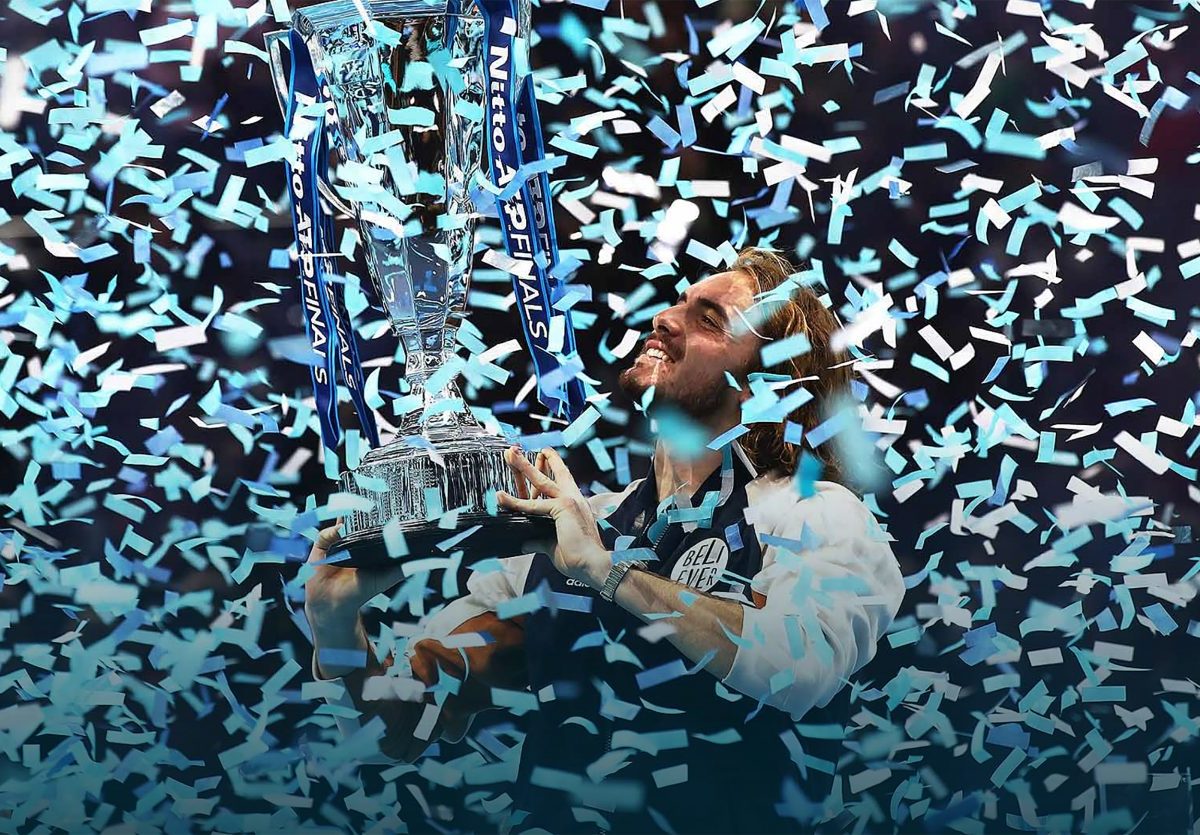 With plans to resume the virus-aborted 2020 season neat month a hot mess, the ATP is keeping hopes high on staging the eight-man Finals in London in November.

With COVID-19 cases running unchecked in the US, chances of actually completing a brief US Open run-up campaign appear to be growing dimmer by the day.

But four months out, there is still some hope that the annual showpiece can complete its farewell edition in the British capital after more than a decade in residence.

With the Finals due to move in 2021 to Turin, no effort is likely to be spared to salvage the Tour’s big-earning cash cow.

London’s Daily Mail reported that even without fans – if necessary – the project is going ahead despite growing doubts that the virus pandemic is under control enough to allow August-September play in the US.

A revised ATP calendar to get to the end of the season is due to be released imminently, the paper said.

Putting it on without the public – around 250,000 for a typical week of play – could be a stretch, but still realistic.

“Our intention remains for the season to finish with the Nitto ATP Finals in London, including the potential scenario of the event being held with reduced or no fans on-site in line with UK Government guidelines,” an ATP spokesperson told the Mail.

“We are working on the final section of the provisional 2020 calendar and expect a further update by the end of July.”

TV money might be the savior of the tournament, which has a worldwide broadcast footprint, especially since switching to London from Shanghai in 2009. The intended start date is November 15 at the O2 arena.