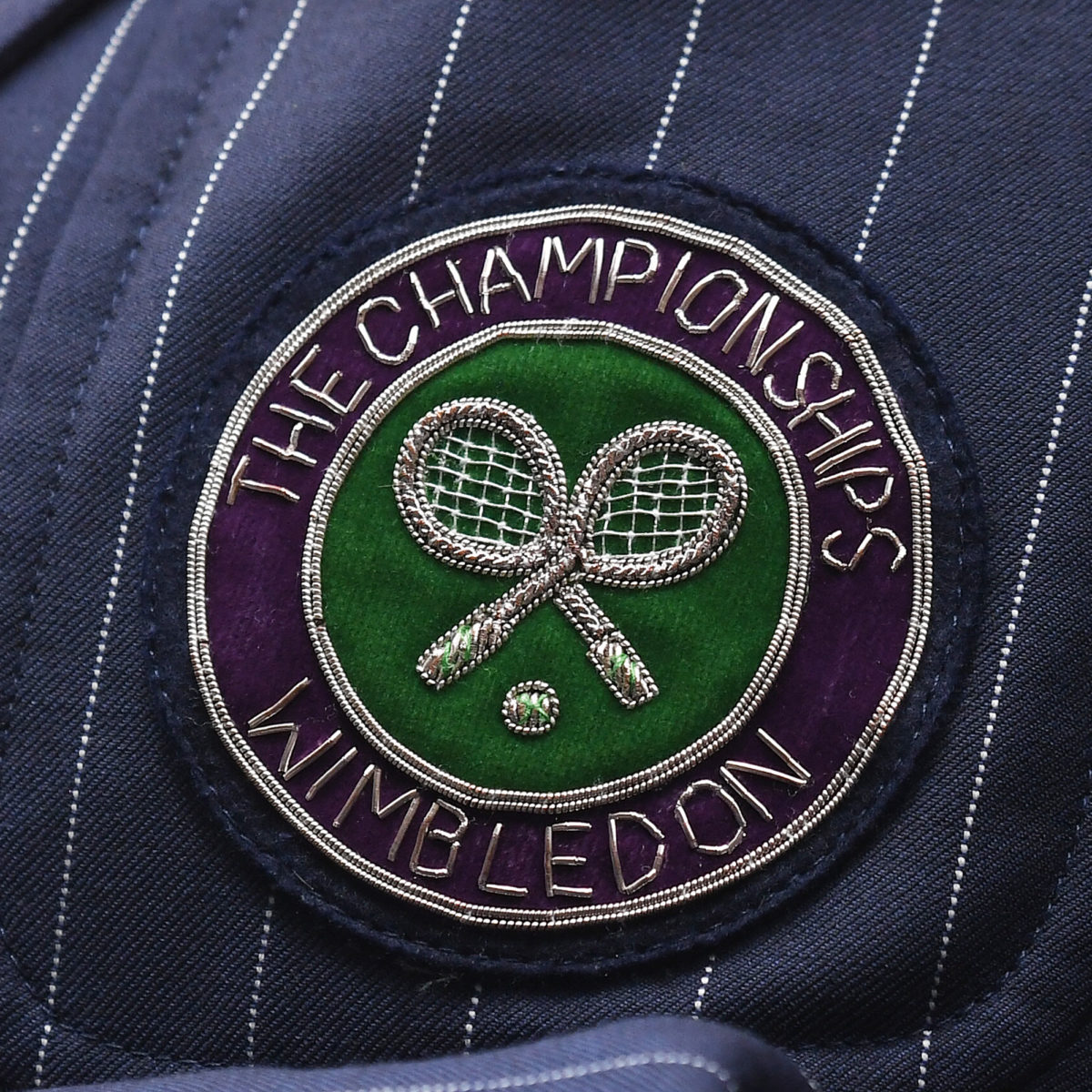 Tennis bosses are coming under fire after announcing that British tennis will be fined USD 1 million for banning Russian and Belarus players from last summer’s grass-court tournaments.

In addition to the financial penalty, the ATP has reportedly told the LTA that further “infractions” could result in UK events being kicked off the Tour.

After the Wimbledon ban was announced this season, the ATP and women’s WTA both stripped Wimbledon of any ranking points for last summer’s edition.

With the Russian invasion of Ukraine still operational – even as Putin’s troops bog down in winter weather and Ukrainians shift the tide of war – the controversial tennis sanction look to heat up in 2023.

London’s Financial Times reported on Wednesday that Wimbledon as well as Tour-level run-up events (Queen’s and Eastbourne) plus Challengers in Surbiton, Nottingham, and Ilkley would be due for elimination if the ban is still in place next summer.

The LTA lashed back at the ATP move: “The ATP, in its finding, has shown no recognition of the exceptional circumstances created by Russia’s invasion of Ukraine, or the international sporting community and UK government’s response to that invasion.” .

The British government seemed to back the LTA in the hostile war of words, calling the decision “the wrong move.”.

“Despite widespread condemnation, the international tennis tours are determined to be outcasts in this, with investment in the growth of our domestic game hampered as a result,” culture secretary Michelle Donelan said

“I urge them to think carefully about the message this sends, and to reconsider.”

The LTA and Wimbledon were fined another USD 1 million last July by the WTA for the player ban, , with those fines currently under appeal.