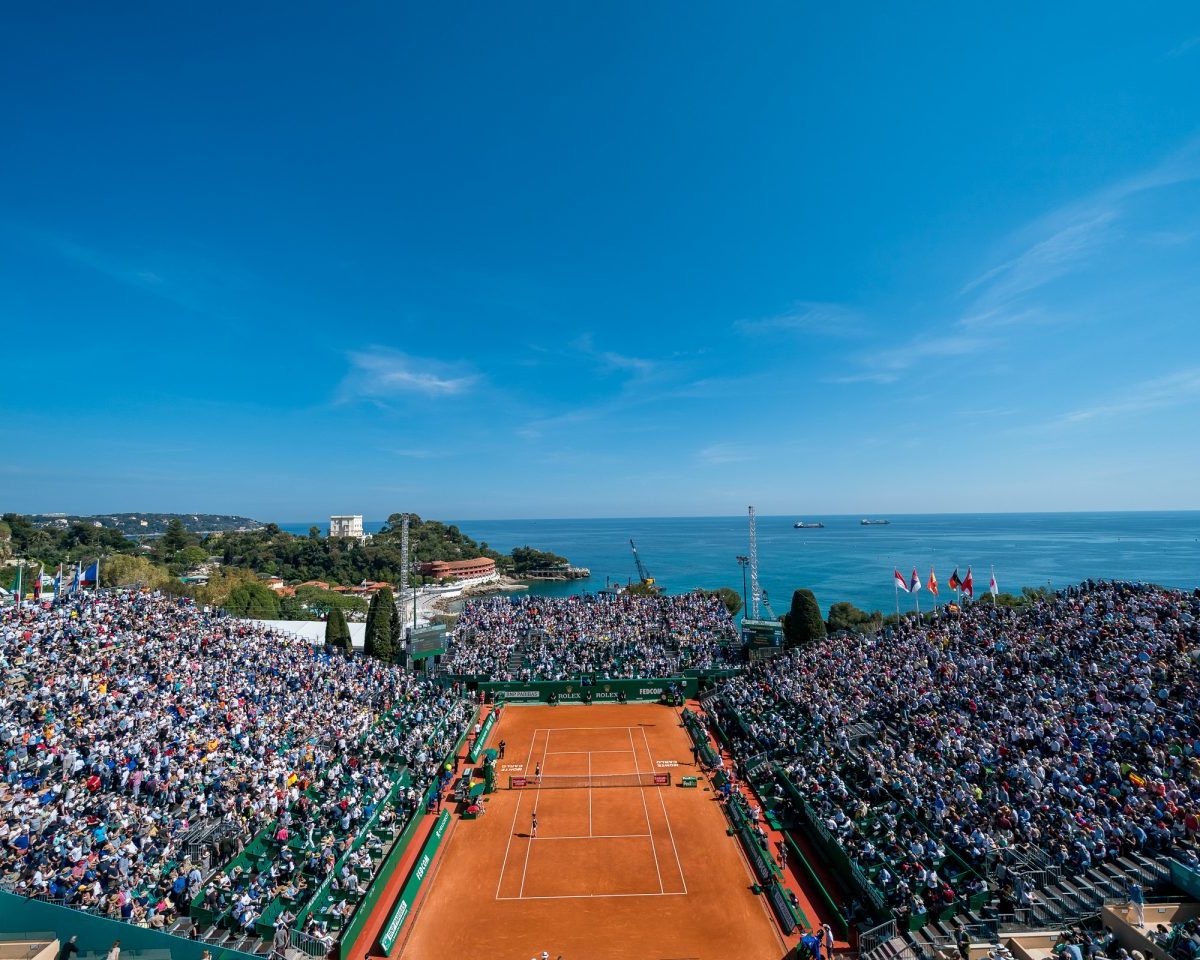 The Monte Carlo Masters might serve as a test bed for an experimental easing of the ATP tournament bubbles which are driving many players around the bend.

Spain’s MARCA is reporting that competitors may get the chance to sleep in their own beds, with the requirement of lodging in the official tournament hotel possibly being scrapped.

If successful in the principality, where qualies begin this weekend, the looser concept might be applied to subsequent events including the Barcelona Open and perhaps the Madrid Masters, the paper said.

The option would give the likes of Novak Djokovic, Daniil Medvedev, Alexander Medvedev and others the chance to sleep in their own flats for the week.

The only sticking point will be the trust issue, with players to be told not to venture anywhere except to the tournament site at the Country Club, whose actual premises are located in locked-down France.

Shopping and eating out will be off the menu as part of the plan.

Last week’s bubble in Miami may have provided a taste of problems to come, with Stefanos Tsitsipas fined USD 7,500 for leaving the bubble in his private car, a perk for all top players.

Though ATP pandemic regulations actually call for much stricter penalties – including disqualification – for rule-breakers, the Greek got away with the wrist-slap sanction, pocket change in reality.