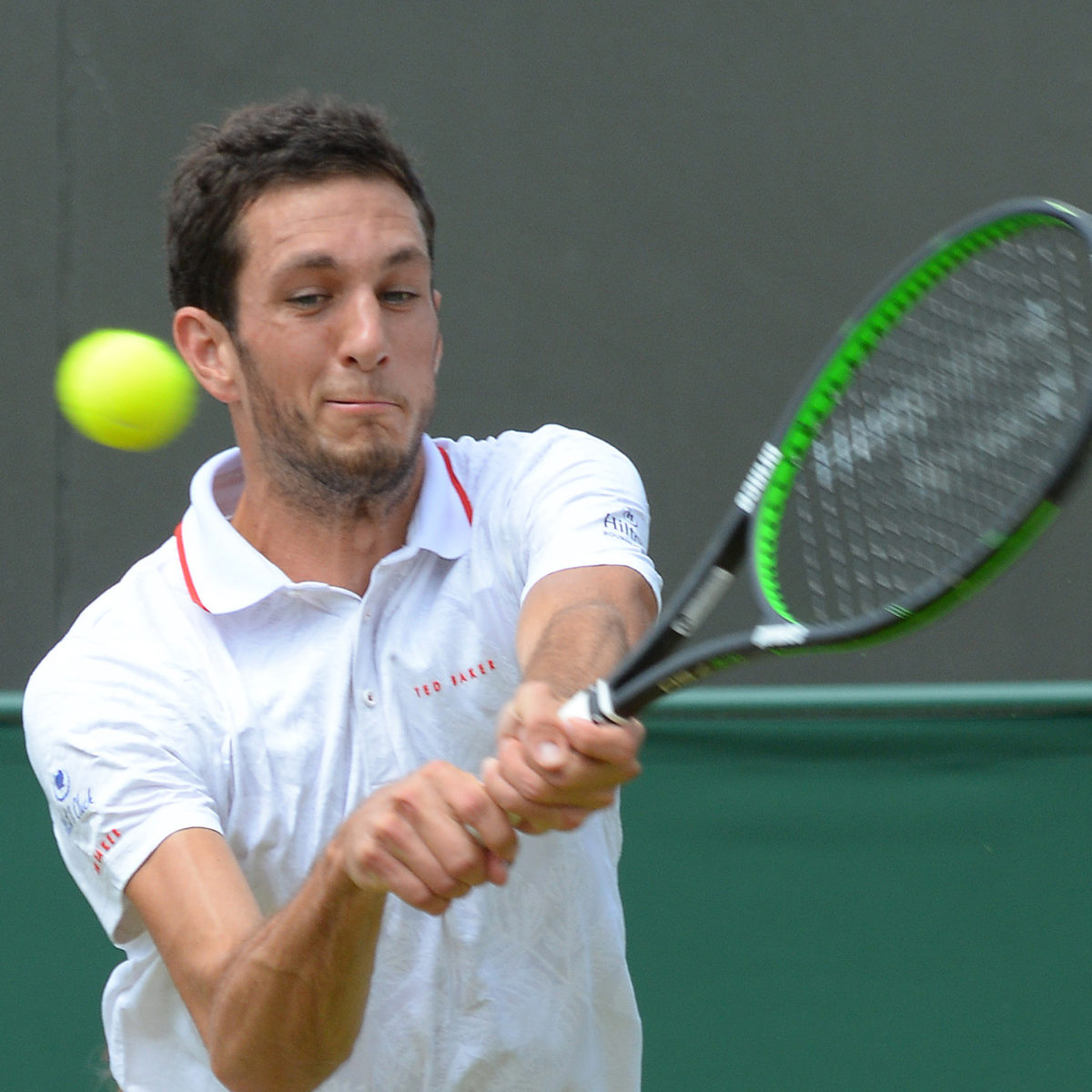 ATP journeyman James Ward on Friday put an end to his career, exiting with four Challenger titles and a ranking of 393.

The 34-year-old best known as the son of a London taxi driver, achieved a top ranking of 89th.

Highlight of a career played in the massive shadow of Andy Murray would have to be a 2015 Davis Cup win lasting for nearly five hours in Glasgow as Britain defeated the US in the final of that edition.