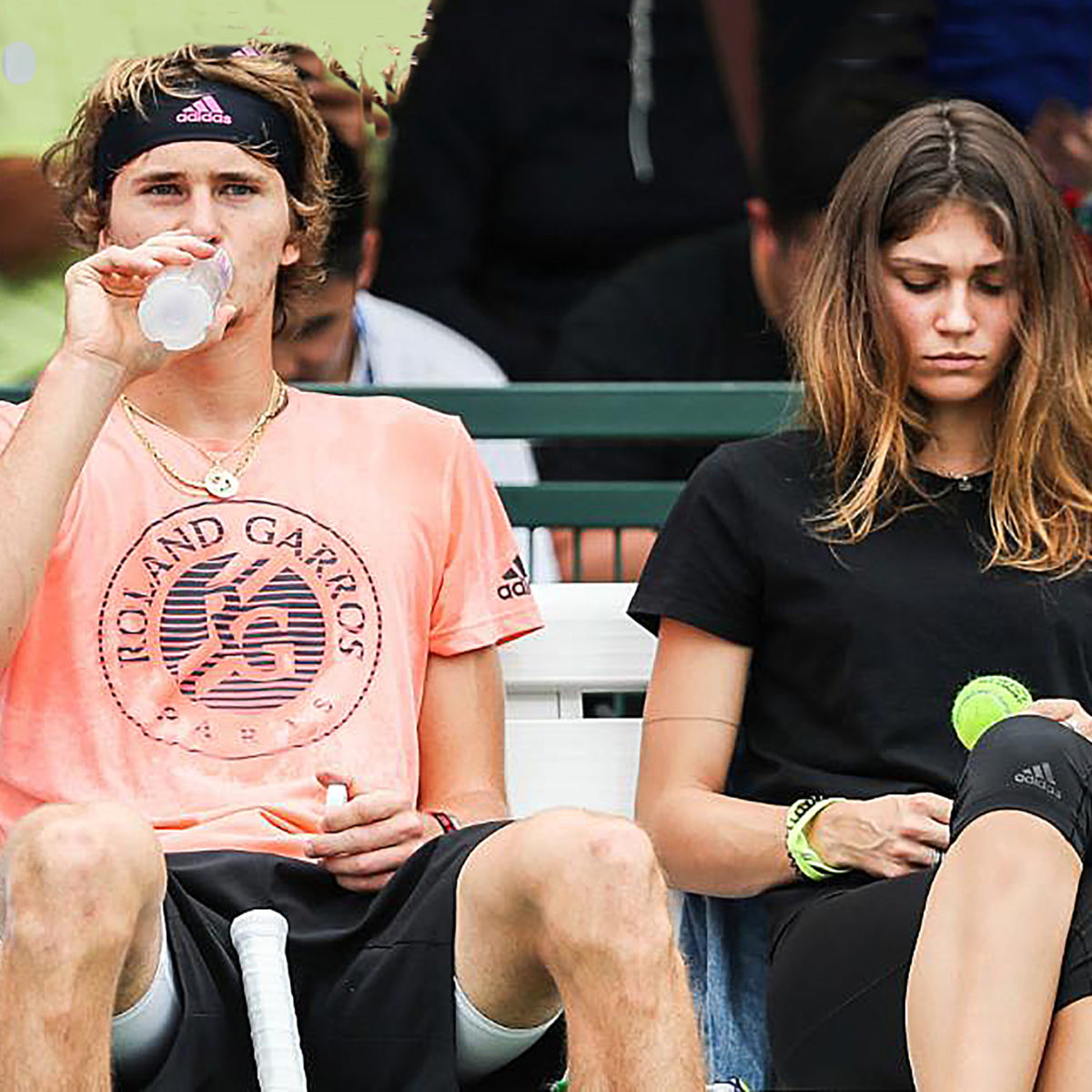 Having to date avoided commenting on Alexander Zverev’s ex-girlfriend’s accusations of physical and mental abuse during 2019 the ATP today finally announced that it will investigate further.

Olga Sharypova publicised her story twice recently, speaking with a journalist and describing the problems she faced with the World No. 4 throughout 2019 culminating at the Shanghai Masters.

Although she has not filed any formal charges against the German to date Sharypova has cited serious physical and emotional abuse during her relationship with Zverev.

The ATP completed an Independent Safeguarding Report representing a vital element of the ATP’s safeguarding review to ensure all adults and minors involved in professional tennis are safe and protected from any abuse.

A team of experts headed by Chris Smart, former Detective Chief Inspector in the UK Metropolitan Police force led the enquiry and their report draws several wide-ranging recommendations to ensure safeguarding is embedded across all aspects of ATP activity.

ATP will evaluate the recommendations to identify any immediate next steps and develop a longer-term safeguarding strategy relating to all matters of abuse, including domestic violence.

The ATP also informed that an internal investigation into specific allegations concerning Alexander Zverev at the 2019 ATP Masters 1000 event in Shanghai is underway.

The ATP also highlighted it fully condemns of any form of violence or abuse and will investigate such allegations related to conduct at an ATP member tournament.

World no. 4 Zverev has not commented about Sharypova’s accusations, insisting that he never did anything wrong to Olga and seemingly ready to prove it in court.

The ATP spokesman added “As an organisation, we recognise the need to be doing more to ensure everyone involved in professional tennis feels safe and protected.

The recommendations of the Safeguarding Report will help us approach this in a robust way.

We are committed to making meaningful steps forward and know this won’t be an overnight process. The allegations raised against Alexander Zverev are serious, and we have a responsibility to address them. We hope our investigation will allow us to establish the facts and determine appropriate follow-up action”

ATP CEO Massimo Calvelli added “We understand that Zverev welcomes our investigation and acknowledge that he has denied all allegations. We will also be monitoring any further legal developments following the preliminary injunction obtained by Zverev in the German Courts,”

Zverev the No. 3 seed, is currently in Indian Wells for the BNP Masters.

During team Europe’s Laver Cup 14-1 thrashing of Team World in Boston last month Zverev responded to alleged on court comments from Reilly Opelka about his alleged girlfriend abuse while captain John McEnroe was talking to his deflated team in a huddle.

After Team Europe earned their first victory of the event, the German told the American Captain they wouldn’t win another point.