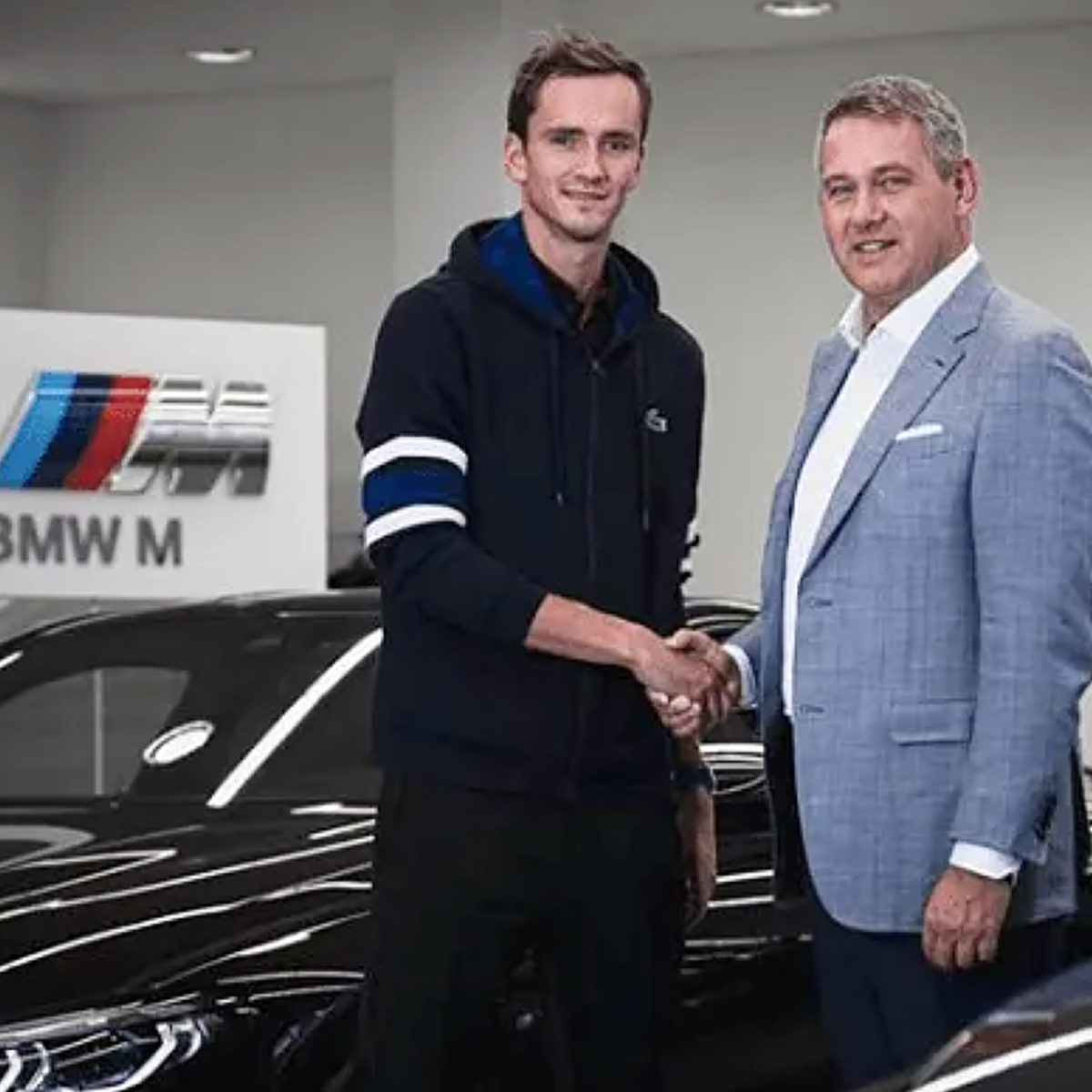 Grigor Dimitrov and Daniil Medvedev will likely be relying on Uber for transport in the near term after French media reported the pair of boy racers had their luxury motors confiscated by police for speeding.

The infractions at 160 kph were said to have taken place on the A8 highway leading from Monte Carlo to the tennis camp of Patrick Mouratoglou, venue for the recent Universal Tennis Challenge.

The Bulgarian and Russian reportedly had to surrender their driving licences and call a friend to get a ride home to the principality.

The crackdown on dangerous driving on roads in the south of France has apparently netted quite a haul of such machines which were taken to the police pound after 10 drivers were pulled over in one afternoon this month.