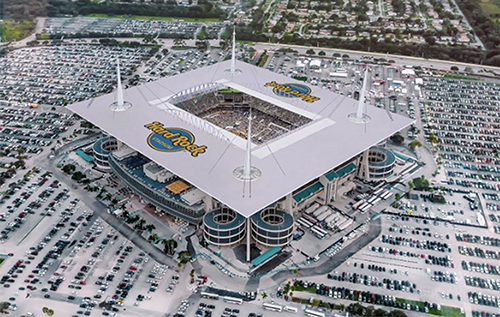 The ATP on Thursday released the first-half 2022 tournament calendar amid hopes that tennis as we know it will be more or less back to normal next season.

The six-month timeline features all the usual events in all of the usual places. starting with a beefed-up run in January in Australia prior to the January 17 start of the Open.

The Doha 250 has been moved from it’s traditional start-of-year position and will be played in February, followed by the Dubai stop.

Both of the US Masters 1000 tournaments – Indian Wells and Miami – are pencilled in for March while the European clay season slots into its usual kick-off in April, building up to Roland Garros.

The pre-Wiimbledoin grass run is also included in the listing which runs through next June.

“We’re delighted to announce the calendar and give our fans visibility for the first half of the 2022 ATP Tour season,” top man Andrea Gaudenzi said.

“Tennis has had to adapt to fluid circumstances since the start of the pandemic and, while we continue to navigate its challenges, today’s announcement is a positive milestone in our continued return.

“We cannot wait to kick off another exciting season and welcome back to the calendar those events that were unfortunately unable to stage last year. I would like to credit the hard work of our players and tournaments that has allowed us to reach this point.”