ATP 2020: The year Roger and Wimbledon both went missing 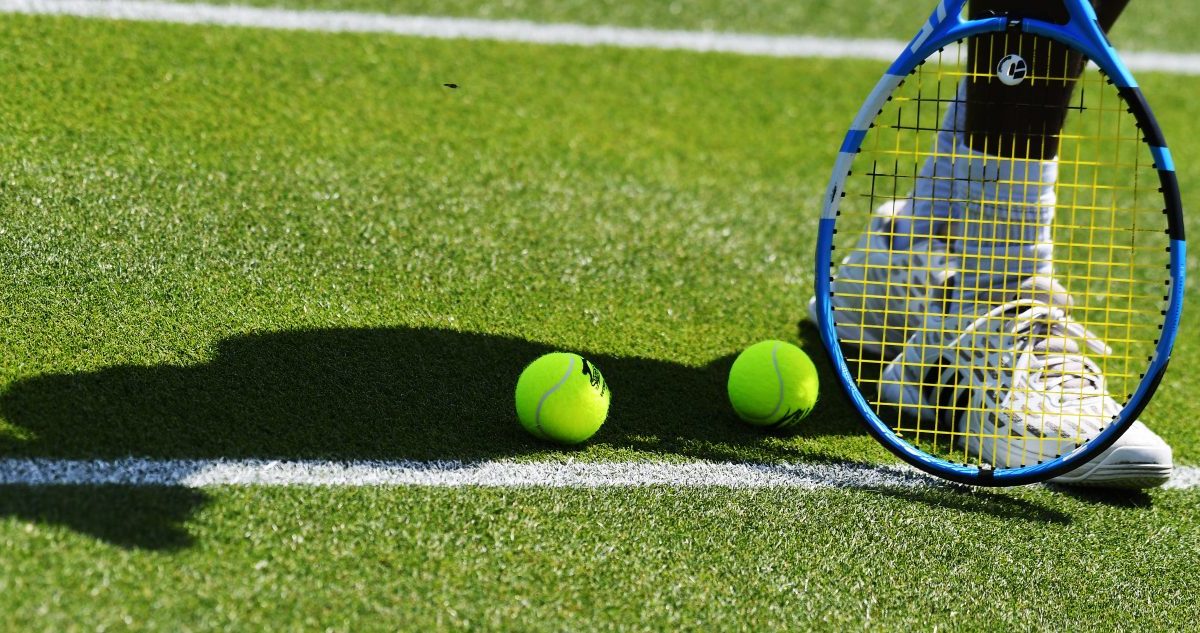 Grandslamtennis.online chief reporter BILL SCOTT looks back at at 2020, the year Wimbledon was cancelled because of the global pandemic and the year that saw one of the game’s legends take time out.

Both Wimbledon and Roger Federer went missing during a season unlike any other due to the COVID-19 pandemic which turned the 2020 calendar on its head.

While the iconic Swiss with 20 Grand Slam titles managed to get through to the Australian Open semi-finals in January before losing to No. 1 Novak Djokovic, that was the last Tour match of the year for the player who turned 39 in August.

Instead of making his way through a season which was interrupted for five months from March as the virus pandemic spread, the Swiss instead spent months recovering and rehabbing from knee procedures in February and June.

There were only occasional progress reports, with the Federer camp keeping their man’s condition under wraps as the father of four found more time than ever to be with his wife Mirka and their two sets of twins at home in the east of the alpine nation.

Hopes were high for Federer to make a return at the virus-delayed Australian Open this coming February.

But that plan evaporated when he announced just after Christmas that he needed more time to recover and would skip the Oz trip and end a run of 21 consecutive appearances there.

“In the end Roger ran out of time to get himself ready for the rigours of a Grand Slam and he’s very disappointed he won’t be coming to Melbourne in 2021,” AO TD Craig Tiley said.

“We wish him all the best as he prepares for his comeback later in the year and look forward to seeing him in Melbourne in 2022.”

It was a similar disappearing act for Wimbledon, with the wise men of the All England Club cashing in a unicorn pandemic insurance policy and pulling the plug on the July Championships in April as the virus took hold.

With millions in insurance payments in the bank, the club even paid token prize money to players for their non-attendance.

The cancellation showed foresight by the Wimbledon mandarins, with Britain morphing into Europe’s worst-hit nation for COVID heading into an uncertain 2021.

Roland Garros organisers made a preemptive lightning strike, moving the spring clay showpiece to late-September and October after the US Open.

The New York event stuck to its guns and managed to pull off a totally locked-down Grand Slam as the virus raged in the area.

There were few surprises on court in Paris, with Rafael Nadal picking up a record-shattering 13th title in autumn chill as he thrashed Djokovic in straight sets under the closed roof of the revamped Chatrier stadium.

“No matter the cold, the conditions and the absence of the public (limited numbers allowed in), it is his place,” coach Carlos Moya said.

The US Open featured a trophy breakthrough for talented Austrian Dominic Thiem, who claimed his first Grand Slam title and moved to third in the world after defeating Alexander Zverev in a young-gun final.

Djokovic suffered a shock default in the fourth round when the top seed struck a ball in anger and managed to hit a lineswoman in the throat.

The blow seemed to affect the Serb who had tuned up for the Open by claiming the Cincinnati title days earlier under similar lockdown conditions inside the no-fan New York bio-bubble.

While the 33-year-old went onto win the Rome title and played the Paris final, Djokovic seemed to lose some of the swagger which makes him an acquired taste for non-Serb fans.

Djokovic ended his season with a Vienna quarter-final exit and lost in the semis of the London year-ender to Thiem, who reached the final at the last of 12 London editions as the tournament moves to Turin in 2021.

Off-court Australian slacker Bernard Tomic returned to the social media spotlight after a major lull in his tennis, picking up a bikini-model girlfriend and featuring in her racy OnlyFans account.

Russian Daniil Medvedev failed to reproduce his US Open Grand Slam trophy from the previous season but lifted the London title over Thiem.

Rising hopefuls Casper Rudd of Norway and Italian teenager Jannick Sinner led the wave of the future, with Rudd playing the spring Santiago clay final and reaching the Rome semis.

Sinner, youngest man in the Top 100 at age 19, won his first career title in Sofia after a Cologne semi-final.