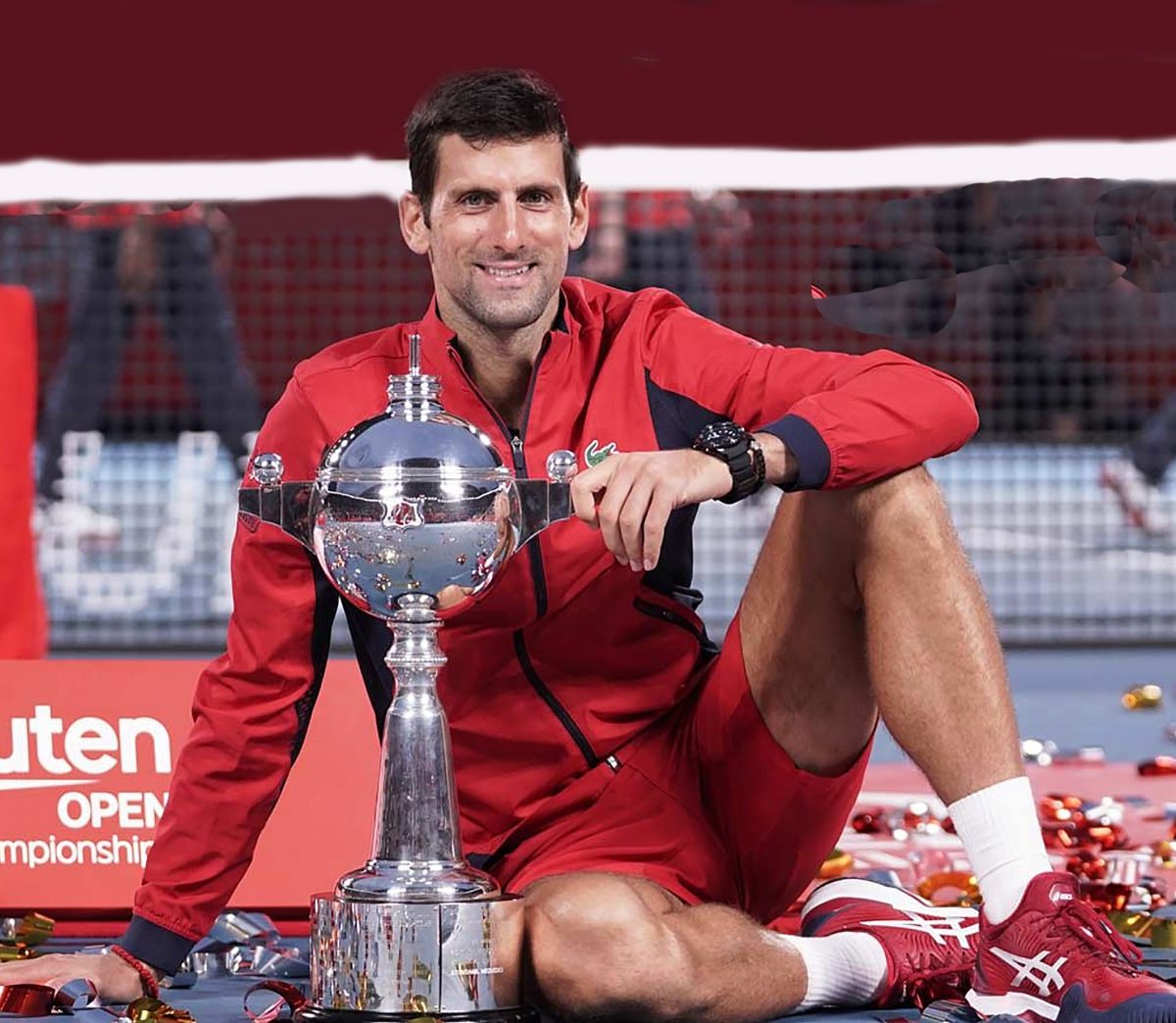 Novak Djokovic ripped through to a winning conclusion during his Japan Open debut week, with the world No. 1 lifting his 76th career title 6-3, 6-2 over Australian John Millman in just 70 minutes.

Djokovic won as he played for the first week since withdrawing with a shoulder injury in the US Open fourth round, keeping his opponent from qualifying under control throughout.

It marked the tenth time that Djokovic – now owner of four 2019 trophies – had won a tournament while playing it for the first time.

The 80th-tanked Milllman was unable to take advantage of any match rustiness from the top seed, who will now hope to extend his comeback next week at the Shanghai Masters.

Djokovic moved through the week without losing a set at the Ariake Colosseum, venue for the 2020 Tokyo Olympic tennis event.

“We spent an amazing ten days in Japan,” Djokovic said in victory.

“I can’t wait to be back next year, hopefully, for Olympic Games.”

The Serb lost only 15 games in total.

Djokovic’s victory padded his points lead over No. 2 rival Rafael Nadal, who is not playing in Shanghai after withdrawing this week with a wrist injury.

Both men have already qualified for the eight-player ATP Finals from November 10 in London.

Millman fought to save three match points before going down and missed the chance to follow on from Aussie compatriot, Nick Kyrgios winner here in 2016.

In Beijing Naomi Osaka solidified her reign at the top of the WTA rankings as the double Grand Slam winner claimed the China Open title on Sunday 3-6, 6-3, 6-2 over Ash Barty.

Australia’s finalist will still hold onto her No. 1 position after having swopped it this season with Osaka, the reigning Australian Open holder.

Japan’s Osaka, ranked fourth, won her 10th consecutive match as she played an won her third match in as many days in the Chinese capital, taking less than two hours to earn her third title of the season and second in a row in Asia..

Barty is fighting to hang onto here lead in 2019 ranking points in hopes of becoming the first Australian woman to finish No. 1 for the season. 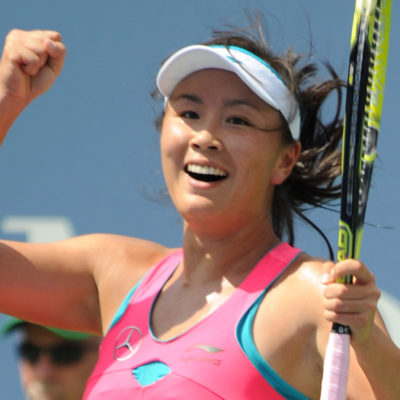 WTA cancels all China events for 2022 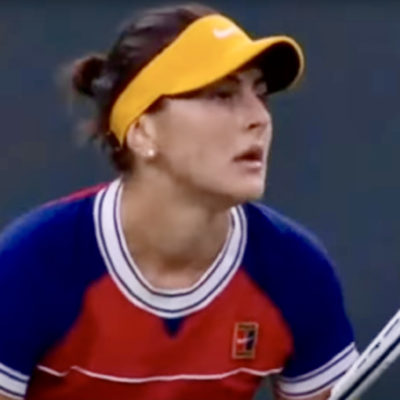 Andreescu back to winning ways at Indian wells 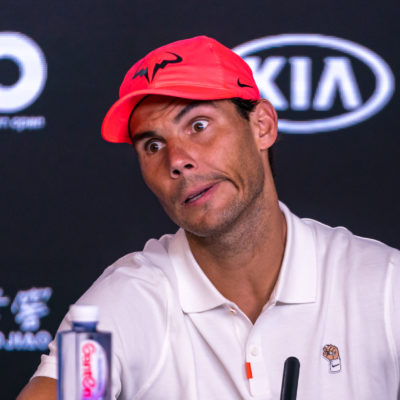 Rafa would have played US if after French: Courier 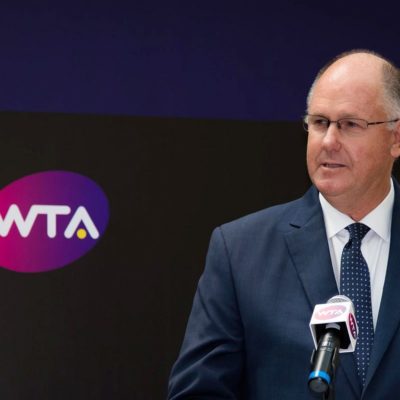