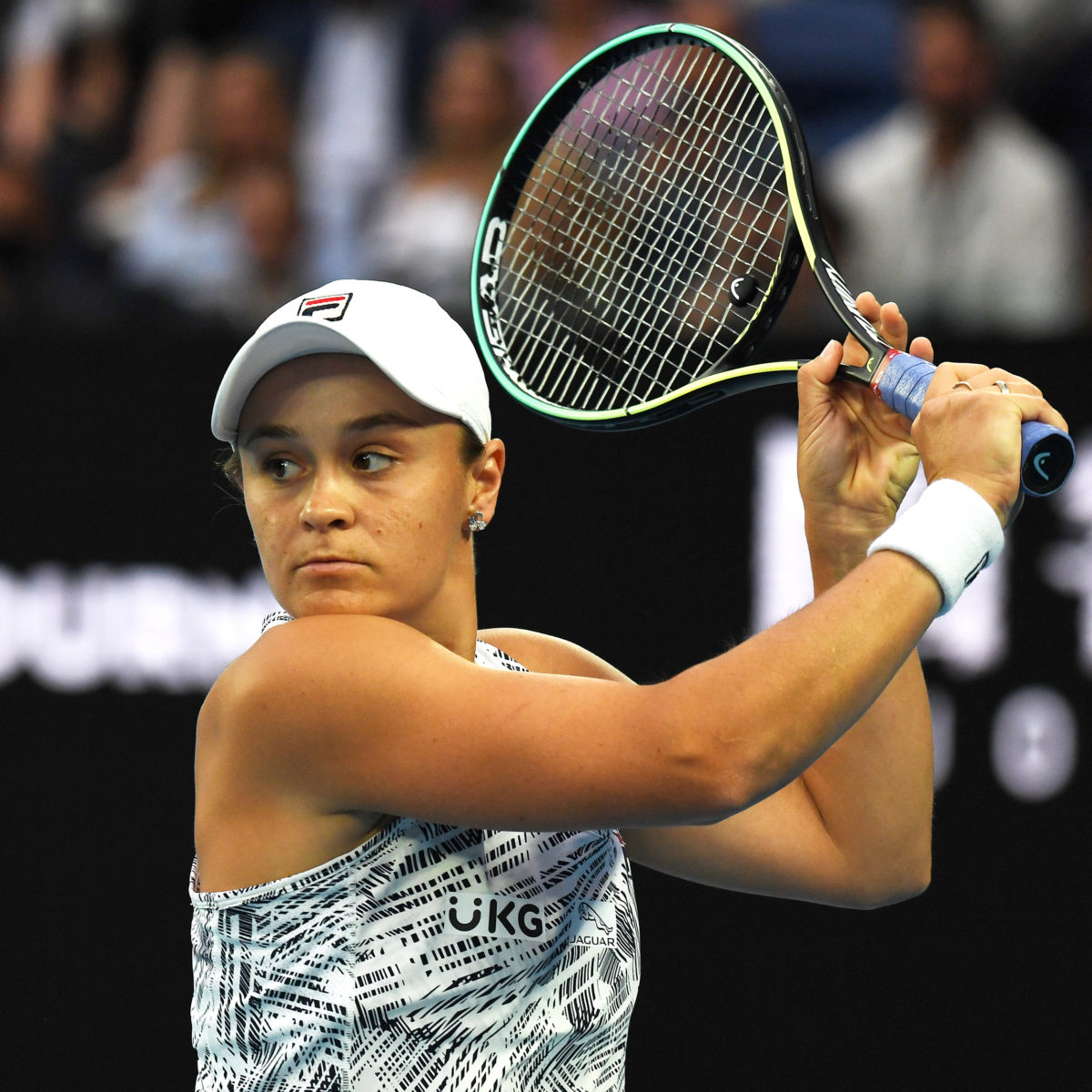 April 2010 – Barty turns professional at 14, playing in an ITF Women’s tournament in her hometown of Ipswich in Queensland.

May 2013 – Wins her first Slam match at French Open

January 2018 – Earns first Grand Slam seeding as no.18 at the Australian Open

June 2019 – Becomes the first Australian woman to be world no.1 since Evonne Goolagong

January 2022 – Wins Australian Open title, the first Australian woman to do so in 44 years