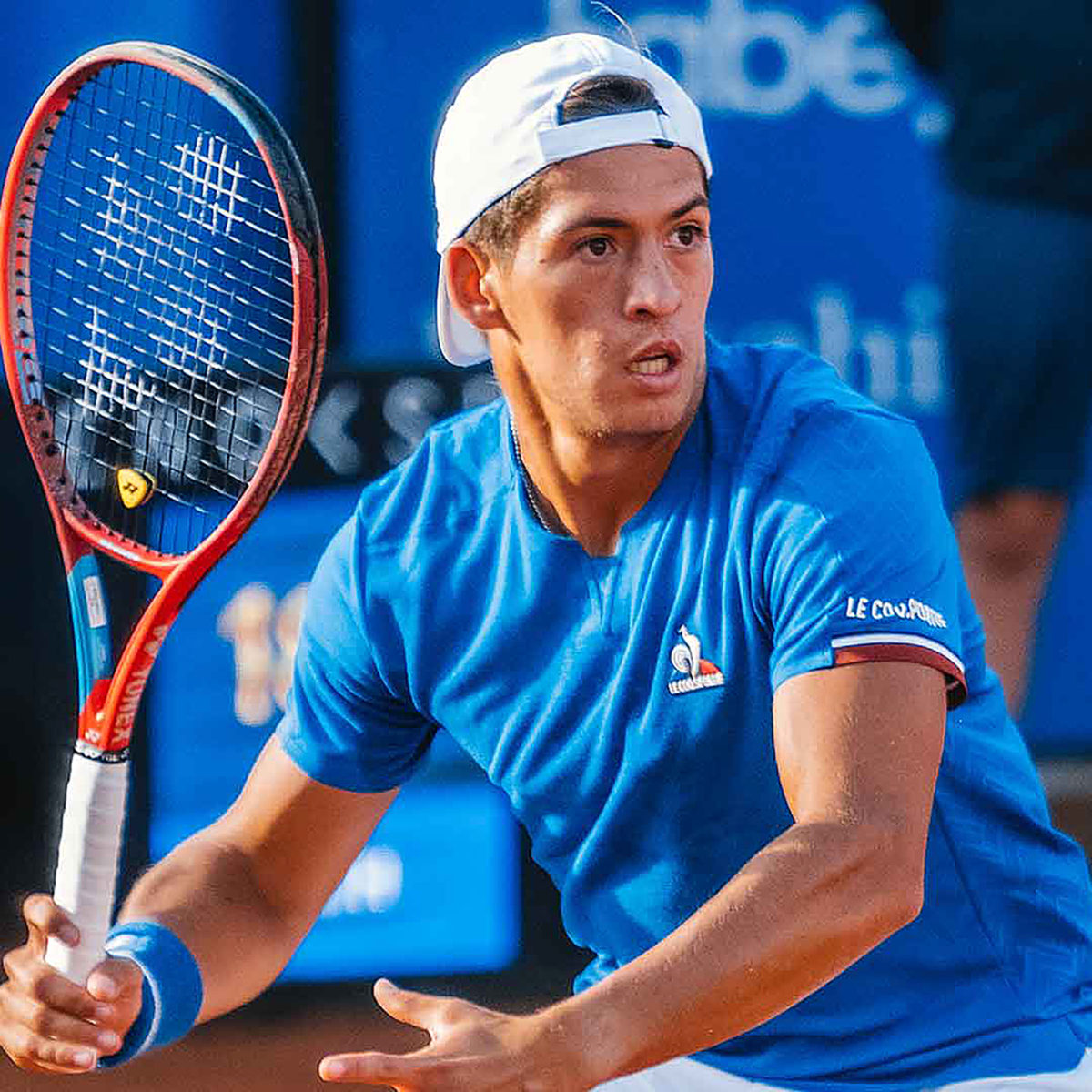 Unfancied Argentine Sebastian Baez put and end to the comeback win streak of Dominic Thiem as he outlasted the Austrian  6-2, 6-7(5), 6-4 in Friday’s Bastad quarter-finals.

The battle lasted for a shade under three hours, with 2020 US Open winner Thiem on the comeback trail after more than a year out with a wrist injury followed by a case of COVID.

“It was such a tough match. So close,” the 34th-ranked winner said. “Dominic played well today and I hope to see more of him because he is a great player.

“I hope he can return to the level we know. I’m happy I won today and can stay in the tournament.”

The South American who broke four times, added: “We both played well today, I enjoyed the fight. Now I need to recover as best I can.”

Baez, who won the Estoril title in April, is making his Swedish tournament debut.”