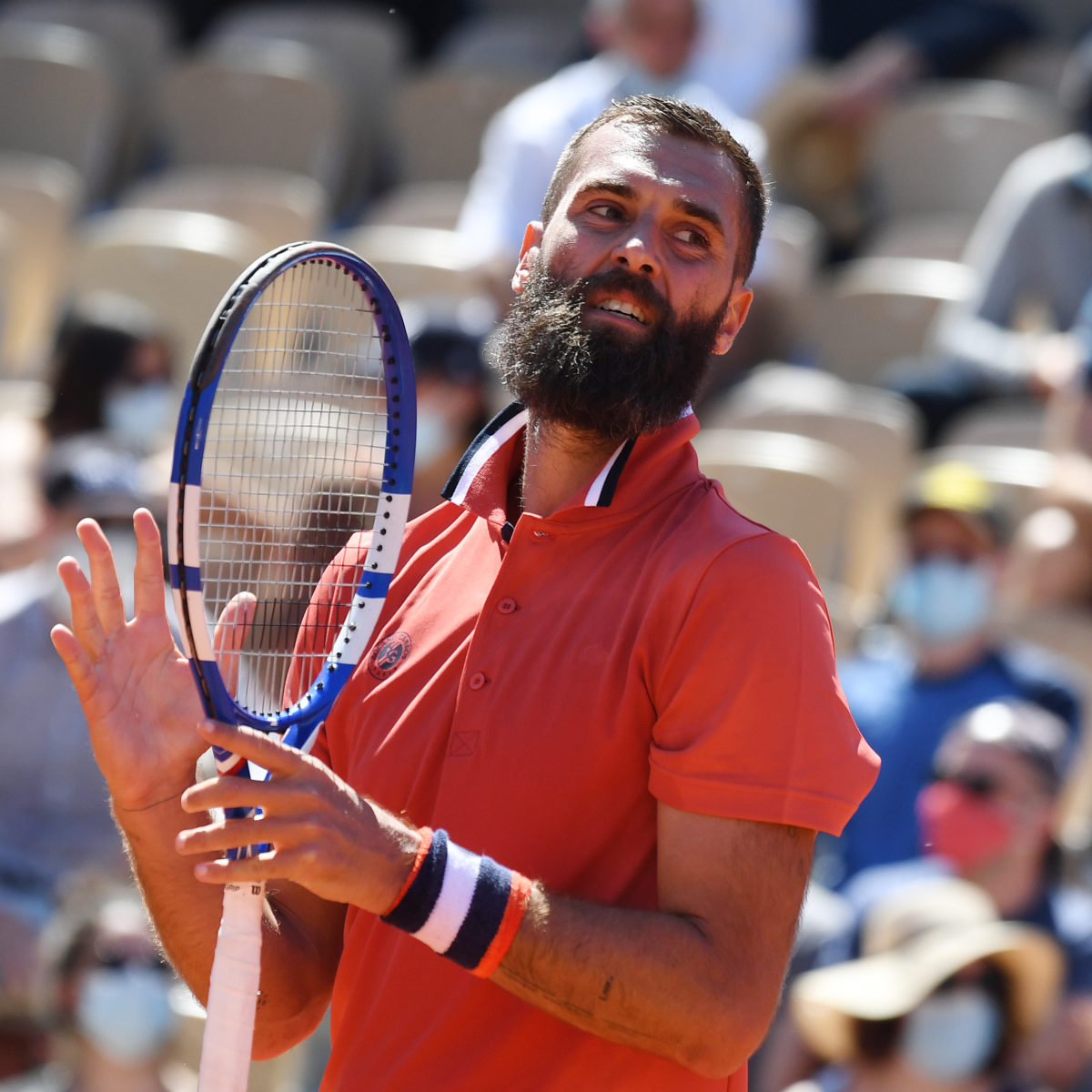 A fragile reversal of fortune for Benoit Paire appeared to be taking shape on Monday at the Swiss Open at Gstaad with a first-round win for the moody Frenchman.

The clay victory on the 1,050-metre altitude of this elite Alpine village, marked the third win in his last four matches for Paire, who has been frustrated by the COVID-condition player lockdowns on the Tour.

The 32-year-old has freely admitted that he’s barely tried during many weeks of the season – as evidenced by his 18 defeats in 2021.

But since last week in Hamburg, it’s been an improving story for Paire, who reached the German quarter-finals after starting the week by ending a seven-match loss streak going back to early May in Madrid.

The sixth-seeded Frenchman’s victory in 87 minutes featured eight aces and the same number of double-faults; the winner saved all eight break points he faced.

Swiss hopes after landing a tournament record five men in the home field took a hit, with three going out at the first hurdle.

Spanish veteran Feliciano Lopez, the 39-year-old champion from 2016 playing the event for a 13th edition, sent out Marc-Andrea Huesler 6-4, 4-6, 6-5 when the Swiss retired.