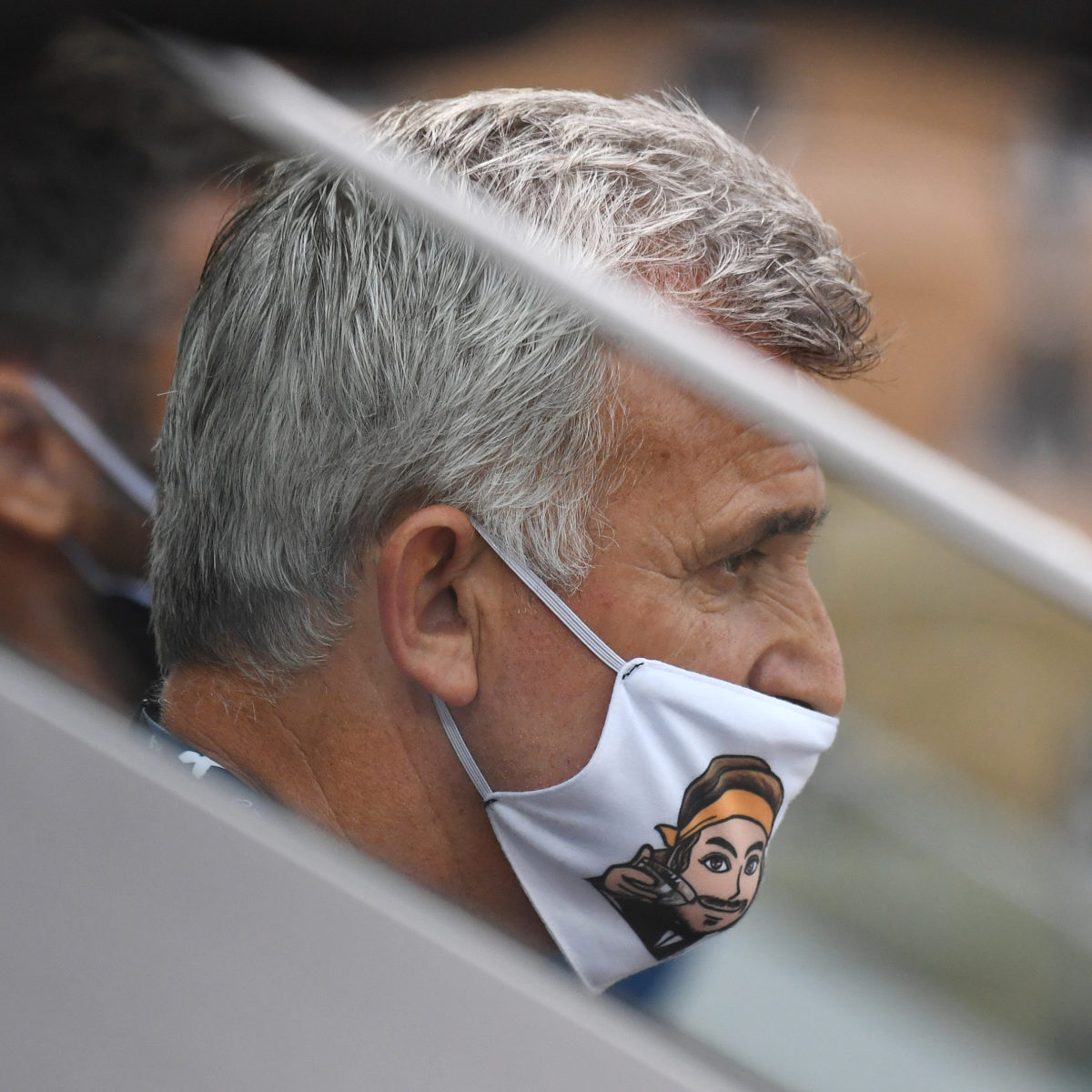 Stefanos Tsitsipas needs to stop relying on dubious player box coaching from father Apostolos, with former greats Mats Wilander and Tim Henman agreeing it’s time for the tennis parent to tone the advice down a notch.

Fourth seed Tsitsipas worked his way out of trouble on Monday with a five-set win over Taylor Fritz to move to the Australian Open quarter-finals.

“At some point his father needs to get out of there,” seven-time Grand Slam champion Wilander said on Eurosport.

“Let Stefanos figure things out himself. You can have a proper go through the match beforehand and afterwards, but Stefanos can solve the problems

Henman agreed with Wilander: “It (no ad hoc coaching) will make Stefanos a better player if he works it out for himself,” the Brit said.

“If he always has his dad in his ear saying ‘serve here, run there’ I don’t think he develops. To see the way that he played and behaved in the fifth set it was really impressive.”

Both of the Tsitsipas pair have come down strongly in favour of on-court coaching. “Make it legal it’s about time the sport takes a big step forward,” Tsitsipas once tweeted.