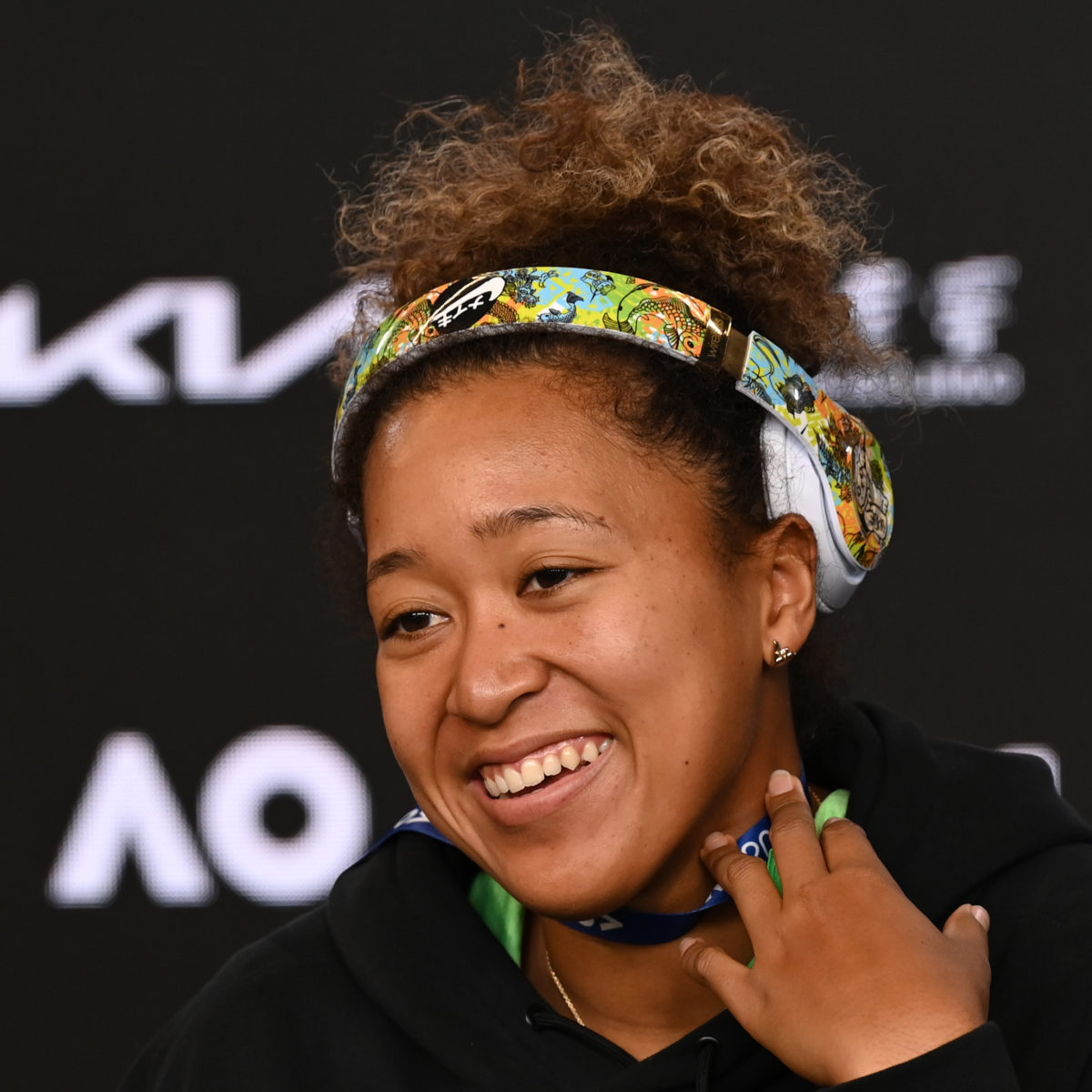 Former champions Naomi Osaka and Serena Williams steamrolled opponents on Tuesday to set up an all-star semi-final at the Australian Open.

“I had 3-1 and serve didn’t help me much,” Halep said. “I had to be a little bit stronger on the serve but it didn’t work today. She was very powerful at the return.

“I had a good match tonight. I’m not that disappointed about myself. Attitude was maybe a little bit negative the whole tournament.

“But I’m gonna work on this, and I will come back stronger, for sure.”

Williams called herself “happy to be here. I’ve got to keep going.

“That’s obviously the goal. I have an incredible opponent to play, so it would be nice to hopefully keep raising the level of my game – I’m going to have to.

“No one gets there by chance, so I have got to be ready.”

Japan’s third-seeded Osaka owns a 2-1 record over Williams, with their most notorious match the ill-tempered 2018 US Open final where Williams melted down in a tirade against the chair umpire.

Against the quirky 35-year-old Hsieh, the doubles No. 1 who buys her own tennis clothes due to lack of a sponsor, Osaka moved through in 68 minutes for a 5-1 lead in their series.

“Every time I play her it’s really challenging because I never know exactly what she’s going to do with the ball,” the winner said.

“Today I really focused on my game plan, I was very clear on what I had to do”.

Like much of the rest of the field, Osaka said she always keeps half an eye on the 39-year-old Williams.

“I grew up watching Serena, Federer, Nadal. It’s just more of a habit than anything. Everyone in the tournament watches her.

“She’s Serena, I feel really intimidated when I see her on the other side of the court.”

Osaka has a rep to uphold, having never failed to win a Grand Slam title when she gets as far as the quarters.

“I’ve only been to four quarter-finals but I would be more impressed if I didn’t lose in finals.”