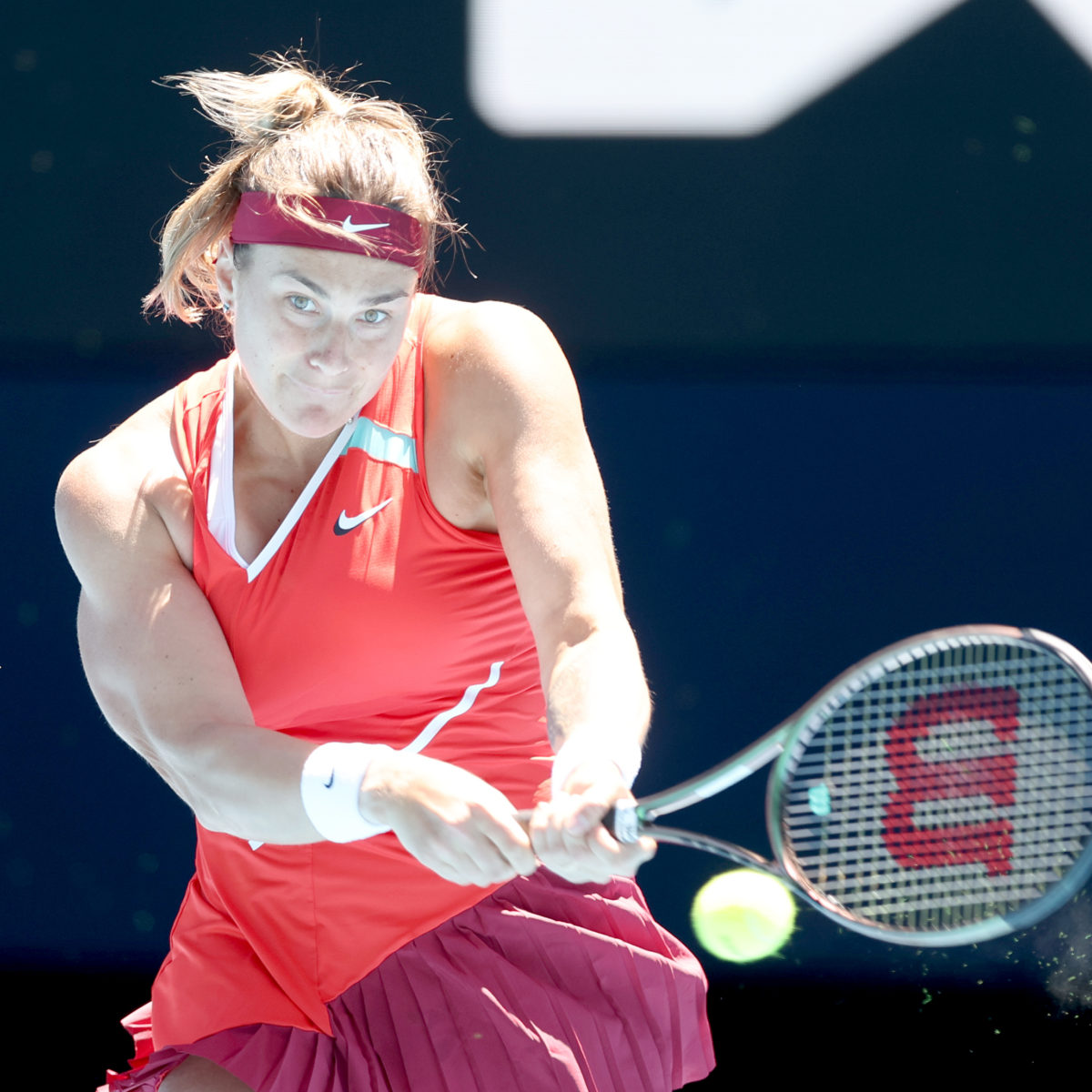 Title rivals tumbled in second-round shocks on Thursday at the Australian Open, with third seed Garbine Muguruza and No. 6 Anette Kontaveit sent packing.

The upset might just extend the career of Cornet, who has played in 60 consecutive Grand Slams  and falls just short of the all-time record of 62 straight. She is possibly considering retirement next season at age 32.

“It was a difficult day at the office,” Mugurua said. “I didn’t feel my game at all.

“My serve wasn’t there, my shots weren’t either, tactically I don’t think I made the right decisions either. In addition to all this, she played very well, very solid tennis.”

Cornet, ranked 61st, is competing in the Open for a 17th time, reaching the third round here for the sixth time in her career.

“It was a very good match, very correct tactically from the beginning till the end,” the winner said.

“It’s been awhile (since) I beat a Top 5 player in a Slam, so it’s a really good feeling.”

Cornet next faces 20201 Roland Garros semi-finalist Tamara Zidansek in the third round.

The Slovene accounted for Heather Watson 7-6(4), 6-4, her second win this season over the Brit after Adelaide last week.

“Everything was working,” Tauson said. “I felt really comfortable on court. It was a nice court to play on.

“The weather was really good today. I just felt really good out there. It’s the first time I’m in the third round of a Slam.

“Obviously it was one of the things I really wanted to do, to beat the good players in the bigger tournaments.

“Doing it in a Slam is a really great feeling. It’s just a lot of hard work that I’ve put into it.”

Tauson advanced with 20 winners while Kontaveit suffered nearly 30 unforced errors; she won her the first of three match points.

While the pair of leading seeds were stumbling, No 2 Aryna Sabalenka and seventh-seeded Iga Swiatek went about their business.

Former RG winner Swiatek posted a 6-2, 6-2, win over Sweden’s Rebecca Peterson. “I was ready for everything,” the Polish winner said. “I didn’t want to let her play her game on the forehand..

“BamBamSam” was then honoured with an on-court ceremony.

“It’s a special moment for Sam and I want to give it to her … It was actually very emotional for me, too. I had goosebumps when everybody was clapping for Sam,” Pavlychenkova said.

“She’s such a wonderful human being & also an amazing tennis player, so thank you Sam.”