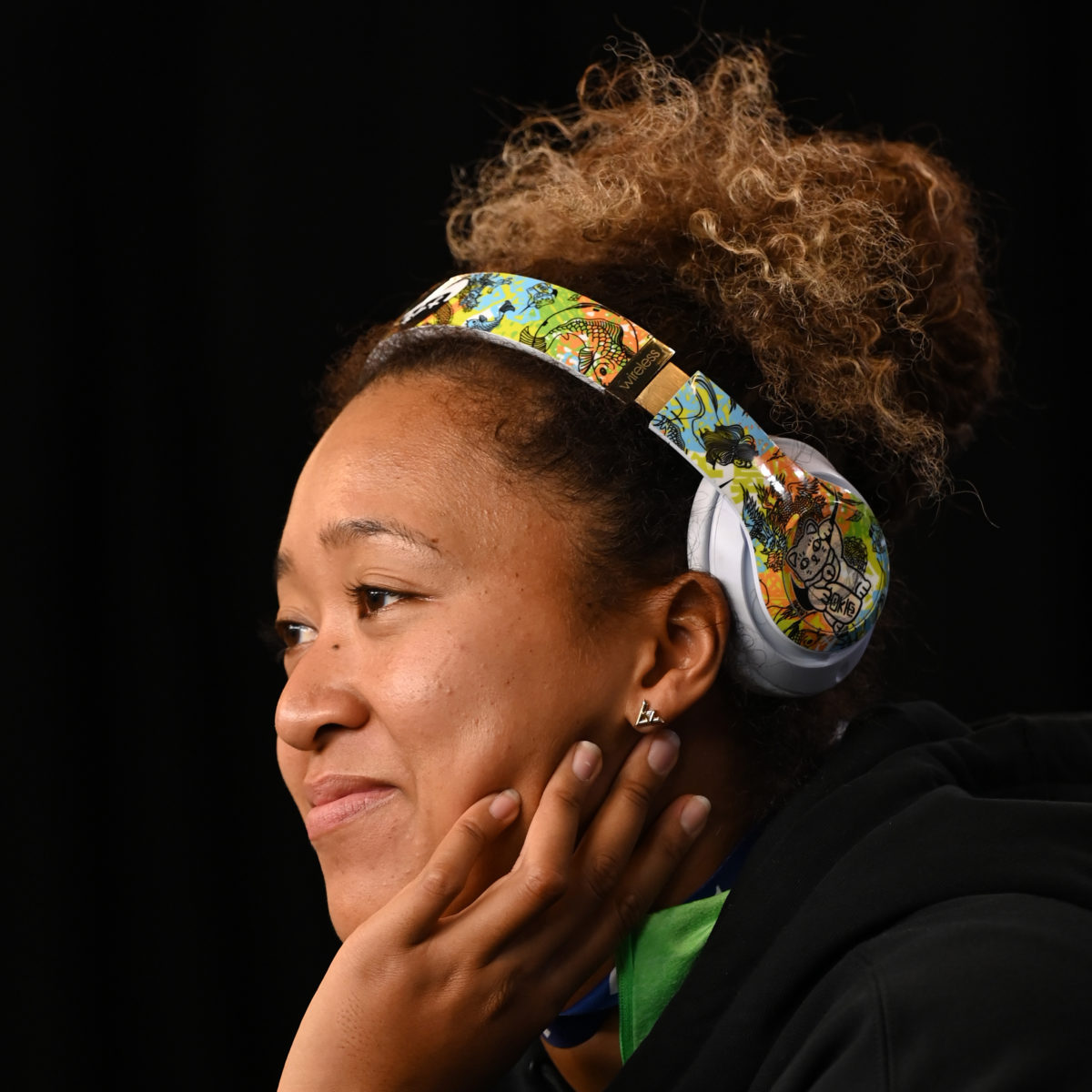 The Thursday throwdown ended in the Japanese third seed’s favour after 76 minutes. American Brady, who was playing a final four match for the second straight Grand Slam, earned her spot over Czech Karolina Muchova 6-4, 3-6, 6-4.

Three-time Grand Slam champion Osaka ended Brady’s run in the semis of the US Open five months ago and is riding a wave of momentum.

Her definition of success does not include runner-up finishes.

“People people don’t remember the runners up – the winner’s name is the one that’s engraved.

“I think I fight the hardest in the finals, that’s where you set yourself apart… the  opponent won as many matches as you did. Finals are the biggest fight.”

Osaka stands 3-1 over Williams after also defeating the 39-year-old for the 2018 US Open trophy and earlier that season in the Miami first round.

The latest defeat again prevented Williams from keeping a record dream alive; she has been trying to break through for 24 Grand Slam singles title ever since winning Melbourne four years ago.

In the interim, she has lost four finals at the major.

Williams broke down in tears and left her post-match media conference.

“The difference today was errors. I made so many today. I had opportunities where I could have won,” she said.

“I had a lot of forehand unforced errors – big error day for me today.”

2019 Melbourne winner Osaka said she is discounting her previous Grand Slam finals experience when she comes up against Brady.

“You never know, my opponent might come out swinging feeling like she has nothing to lose. I might feel weighed down by the thought of not wanting to lose in a Slam final.

“There are a lot of things like that that I have to take into consideration.

“But I don’t really feel too stressed out about it right now. Maybe it will hit me later.”