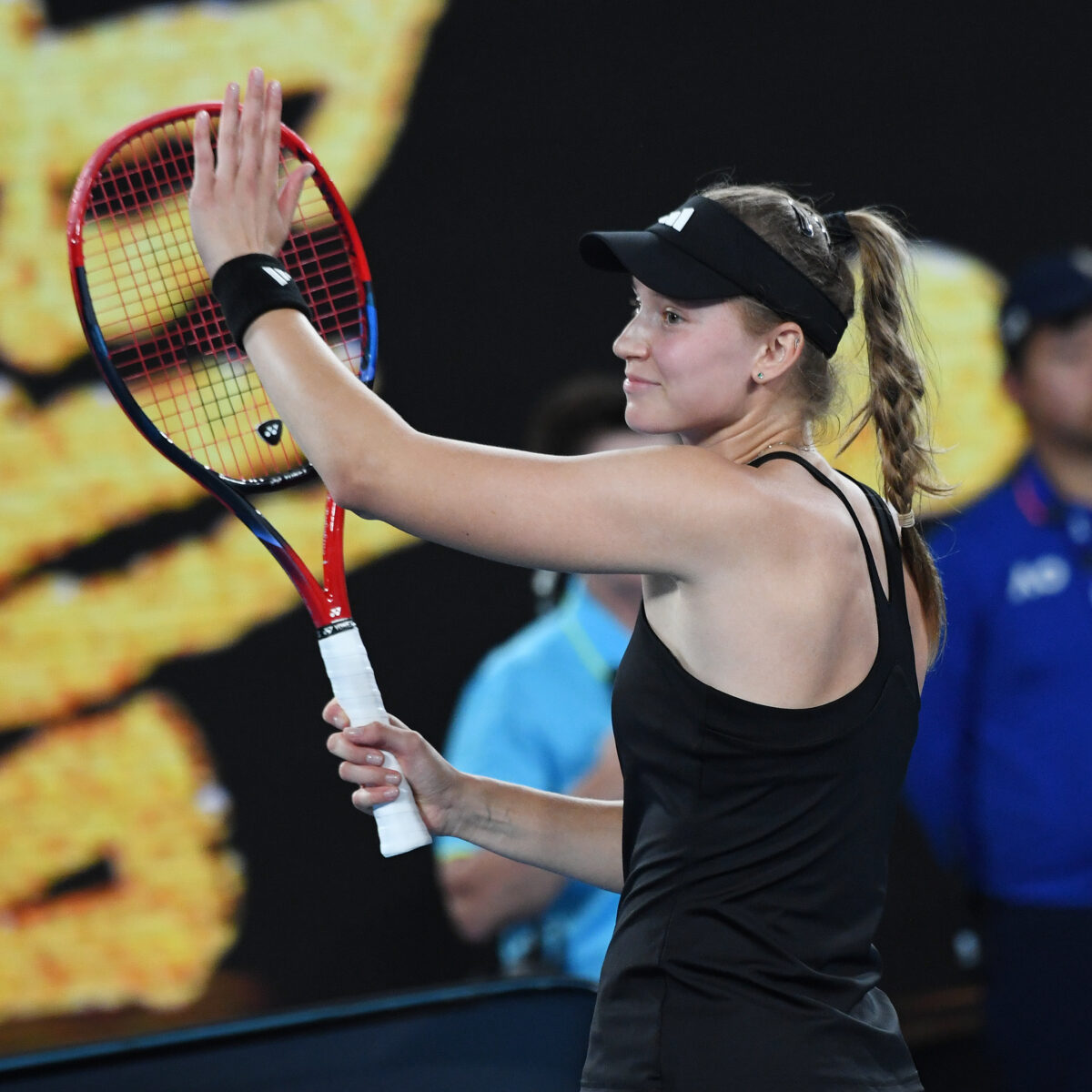 Victoria Azarenka rolled back the years to her second Australian Open title of a decade ago as she dominated third seed Jessica Pegula 6-4, 6-1 on Tuesday to move into the semi-finals.

The loss in 99 minutes left the American daughter of a billionaire NFL football owner stranded after losing five quarter-finals at the majors.

Azarenka, who won back-to-back Melbourne trophies in 2012-2013, achieved her last result of note at a major with her 2020 US Open final, which she lost to
Naomi Osaka.

She claimed her 47th match win at the tournament and will play for the final against Elena Rybakina, who beat Jelena Ostapenko 6-2, 6-4.

Pegula was completely outclassed by the wily veteran, who would not be denied at her preferred Grand Slam venue.

The elimination of Pegula means none of the leading four seeds will have survived into the semi-finals.

“It hurts to beat her,” Azarenka said of her frequent practice partner. “But I knew from the first point that I had to bring it.

“We had so many rallies. I’m proud I executed my game plan. It’s amazing to be in the semi-finals of another Grand Slam,” she said after winning with Aussie legend Rod Laver in the house.

“It’s nerve-wracking, you want to play your best tennis in front of the best.”

Rybakina, whose Wimbledon title last summer was barely noticed due to the ban on Russian playersl and the lack of ranking points available, got back into the spotlight in Melbourne.

Her defeat of fellow Grand Slam winner Ostapenko (Roland Garros 2017) put her into the final four here for the first time.

“Both of us are very aggressive players, and we were trying to push each other, put pressure from the first ball.”

The Laver roof had to be closed midway through due to rain, which changed conditions of play.

The winner advanced on her third match point – an ace – and said her big-match confidence has grown over the past few months.

“I got all the experience at Wimbledon, and it’s helping me now in Australia,” she said.

“It has gotten easier in this case after Wimbledon.

Rybakina said the rain interruption to close the roof was not a problem for her: “I played really well today, even with this rain delay and everything.

“Overall the match was very solid from me.

“The break was not so long. In the end, I just stayed a bit in the gym, warmed up again, talked with the team, and went again on court.”