AO qualifiers: Errani, Pironkova and Babos all through 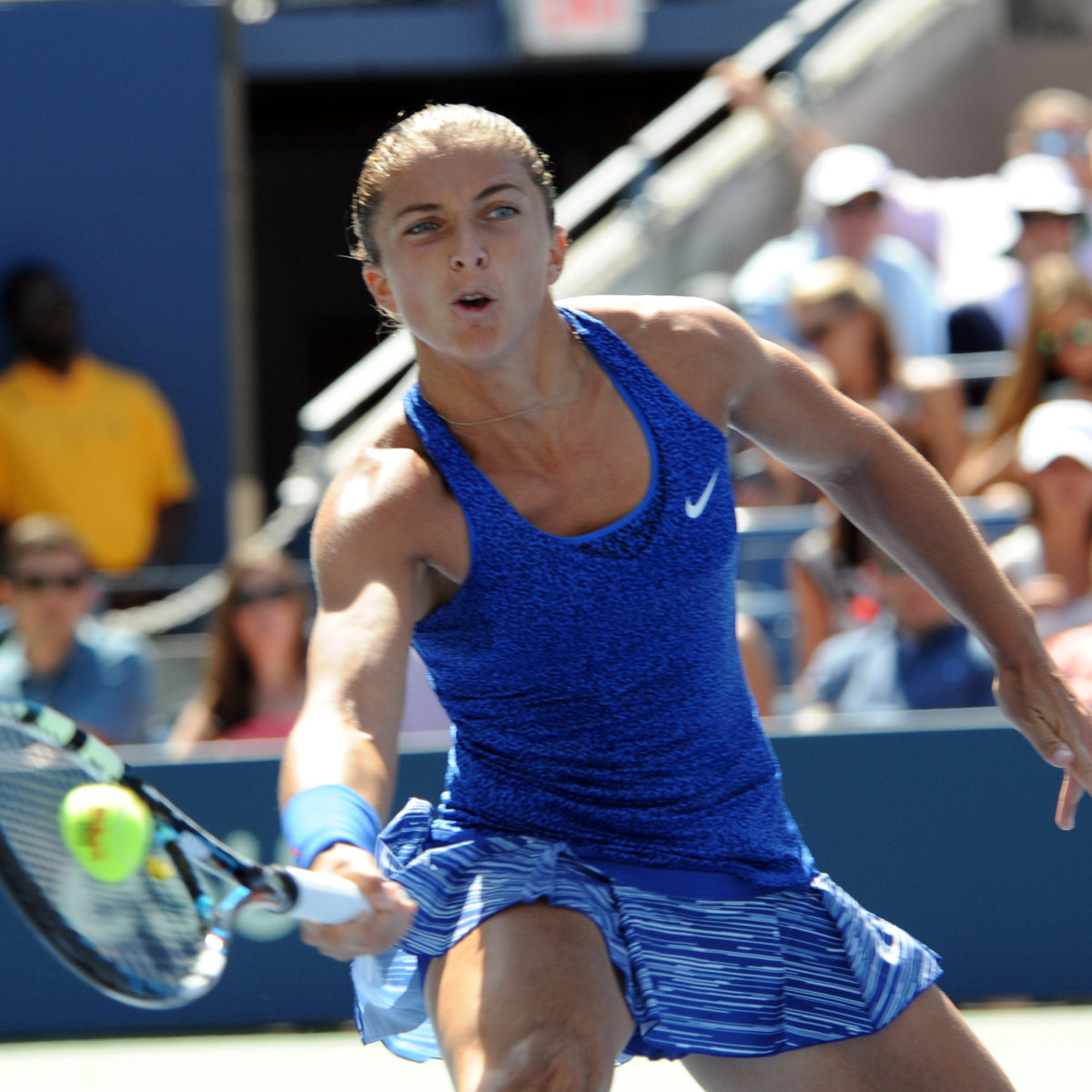 “The courts are really fast, so it’s really tough to play here for me, but I did good preparation and I’m trying my best,” Errani said after the match. “I’m really happy to win today.”

Of the 14 Australians in action in the Middle East at the qualifiers, Sydney teenager Rinky Hijikata produced an upset on Sunday, defeating experienced American Christopher Eubanks 6-2 6-3 in the men’s event in Doha.

In Dubai at the women’s qualifiers, Ellen Perez, also progressed, fighting back in a thrilling final set to edge out American Caroline Dolehide 6-3 5-7 7-5.