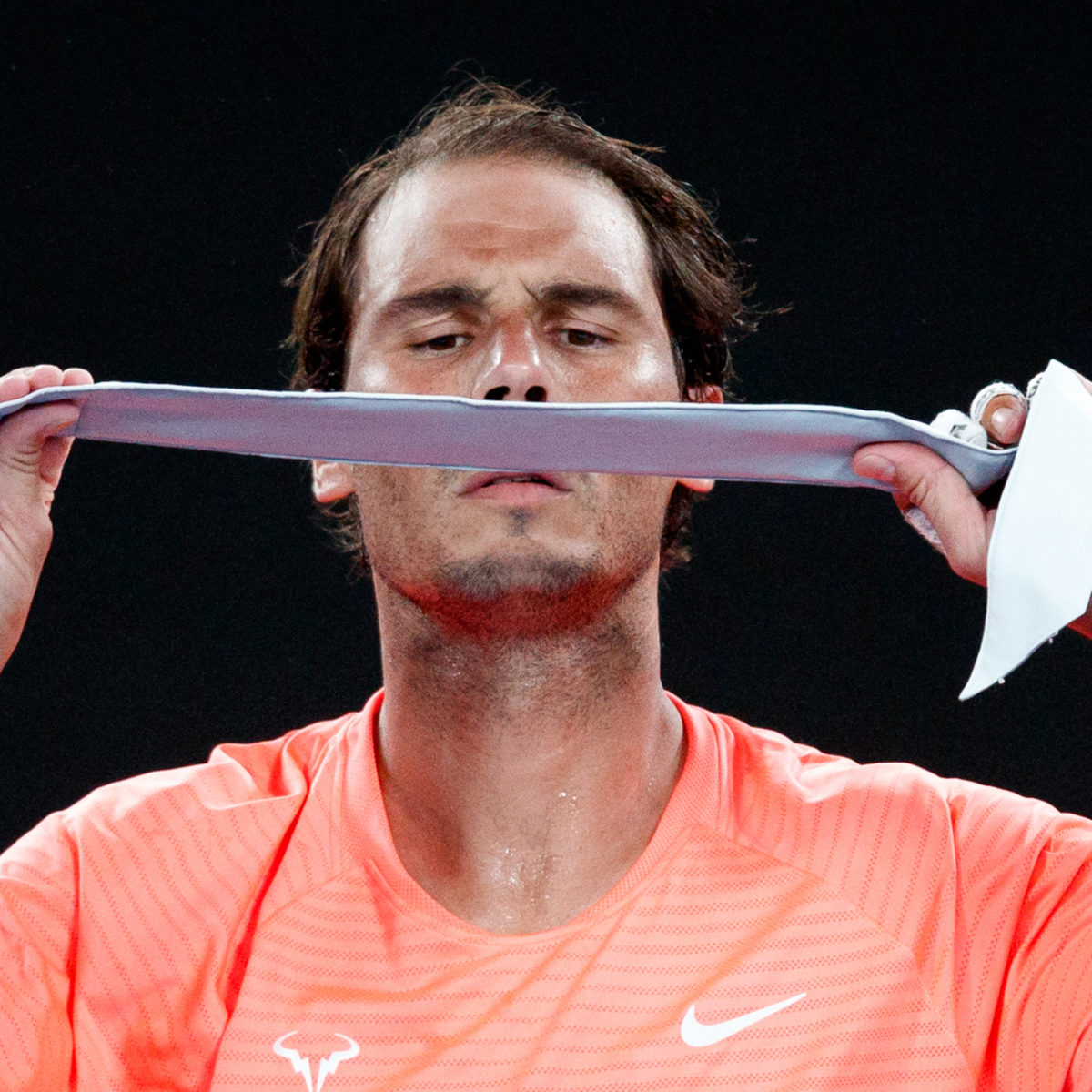 Rafael Nadal’s back pain worries faded further on Saturday as the Spanish second seed ran down Brit Cameron Norrie 7-5, 6-2, 7-5 to move into the Australian Open fourth round.

Despite fears that the 20-time Grand Slam winner might be lacking prior to the third-round clash, Nadal proved the doubters wrong with a win in two and a quarter hours in a battle of left-handers.

He has now beaten his last 16 left-handed opponents.

Nadal next plays Fabio Fognini, who defeated him in a Monte Carlo semi-final nearly two years ago on the way to that Masters 1000 title.

Fognini put a second Italian into Week 2 as he eliminated home interest in the men’s draw with a 6-4, 6-3, 6-4 defeat of Alex de Minaur..

The 16th seed needed just over two hours to advance to the last 16 here for a fourth time.

All of the day’s matches were played without fans present at the start of a five-day state lockdown due to a handful of COVID-19 cases in an airport quarantine hotel this week.

Nadal said the silent ambience was strange: “It’s a completely different feeling. But this is not the moment to forget about the situation we are facing..

“Australia has the best (virus) numbers in the world I hope the situation will improve and we can have the crowd back.”

Nadal is looking ahead to his meeting with Fognini after dispatching Norrie.

“Fabio beat me in Monaco and will be hungry to win, he comes here winning a couple of good matches.

“I’m improving my game here, but we are in the second week and that is the main thing for me. I hope to be ready for Monday.”

The Russian winner was treated for his slight pain in the arse while trailing 5-2 in the fourth set but roared back to sweep the final set and the third-round encounter.

“It’s definitely a good feeling to finally win in five sets,” he said. “I’m happy I managed to come back and win the five-setter.

“The fourth set was perfect tennis from him. I managed to change some really small details and put him in trouble,.

“I’m definitely happy with the win and being in the next round.”

“He said just before leaving that he’s sure I’m gonna win the match but he’s gonna leave me alone to be more calm,” Medvedev said. “I think it was a good thing to do.”

The Italian trailed 4-1 in the third-set tiebreak as he grabled with a side muscle injury which got a trainer’s visit on court ,

Rublev remains unbeaten this season and has not lost a set so far here.

The young Russian is coached by former Spanish player Fernando Vicente, a former ATP rival of Lopez, who also serves as TD of the Madrid Masters.

“My coaches are really great friends with him, when I see him at tournaments we are always all together.”

The Scandinavian is through to his best Grand Slam showing after stalling in the third round three times.

“I really wanted this win, it was tough out there today because there was a little bit of wind,” said the son of former player  Christian Ruud as he equalled his dad’s best ever performance here, reaching the fourth round in 1997.

“I was able to play very well with the wind in my back, playing heavy with top spin, which I like. I was very relieved and happy to get this win.”

Fifth seed Stefanos Tsitsipas, a semi-finalist in 2019, was untroubled as he posted a 6-4 6-1 6-1 defeat of Swede Mikael Ymer, his hitting partner during the pre-event 14-day quarantine.

“(It was a) clean game. I kept things simple, didn’t complicate whatever tactics or whatever use of my game I wanted to execute today,” the Greek said.

“The match (without fans) .reminded me of the same conditions as the quarantine, they weren’t much different.

“I played a lot of practice sets with him, which obviously helped,  I don’t know if the crowd would make it any different.

“My game was there, and that’s the most important thing for me.”

The 95th-rnaked Ymer had 36 unforced errors while Tsitsipas found 27 winners.