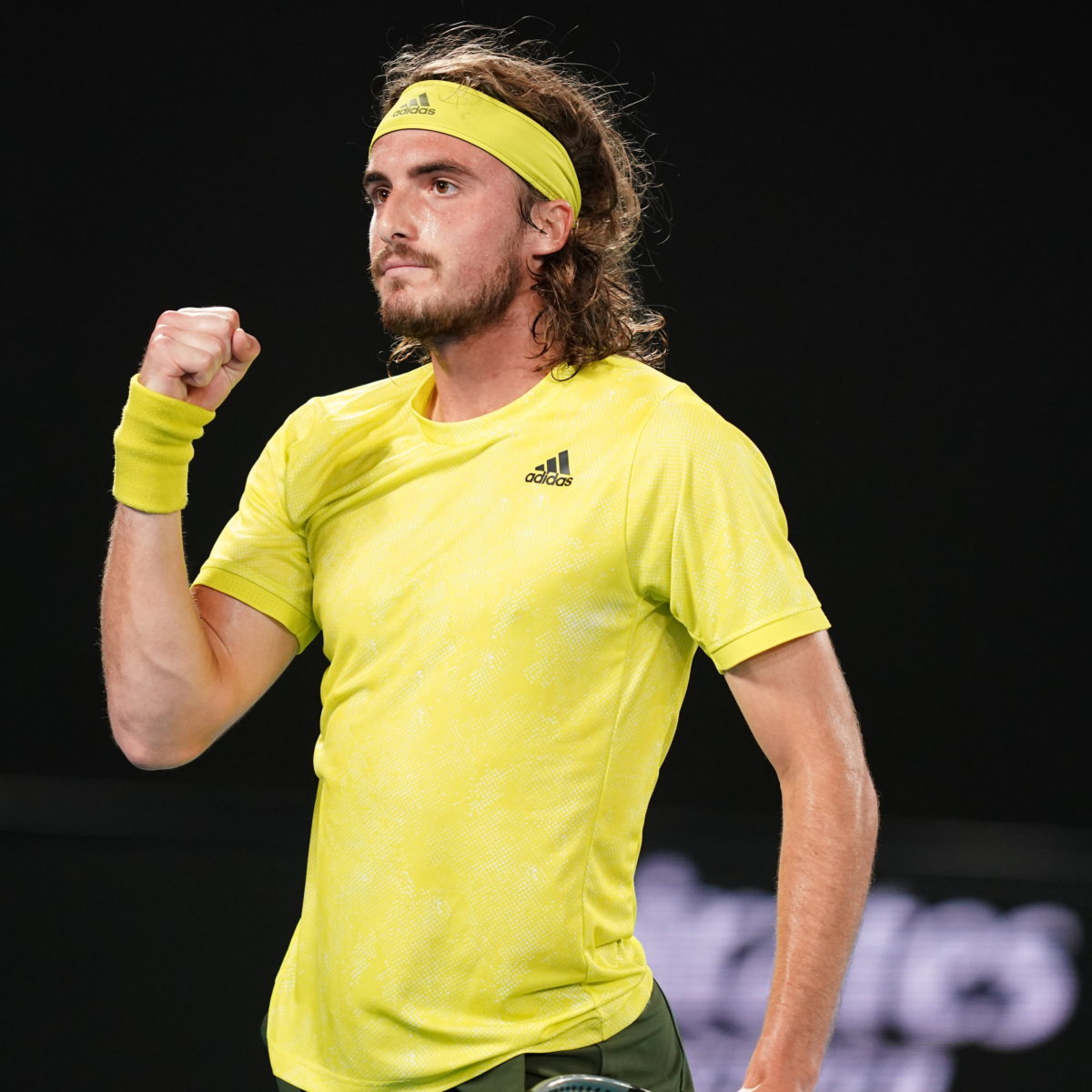 Stefanos Tsitsipas brought Rafael Nadal’s quest for a record-setting 21st Grand Slam singles title to a screeching halt with a comeback from two sets to love down in Wednesday’s Australian Open quarter-final.

“I’m speechless, I have no words to describe what happened out there,” Tsitsipas said.

“My tennis can speak for itself. it’s unbelievable to fight at such a level and to give it my all.

“I started out nervous, I won’t lie. I don’t know what happened after the third set,

“I flew like a little bird, everything was working for me. The emotions are indescribable.”

Tsitsipas had fought back from the deepest hole only once previously in his career, pulling off the miracle at Roland Garros last autumn over Spani’s Jaume Munar.

“I don’t feel unlucky at all,” Nadal said after going down to Tsitsipas. “Everyone gets what they deserve, tennis is a fair sport. .

“I had chances here, I didn’t convert them. In the tie-break, I made mistakes that I can’t (allow).

“Physically I wasn’t fantastic, but I was not bad,” said the world No. 2 who started the event with back pain.

“For 20 days I wasn’t able to train like expected and couldn’t play the ATP Cup (in Melbourne).

“But I’m not complaining much. I was not fantastic but not bad, able to fight until the end. He played really well, well done to him. “

Tsitsipas will now face off against fourth seed Daniil Medvedev a 7-5, 6-3, 6-2 winner over fellow Russian Andrey Rublev, seeded seventh and the holder of five titles in 2020.

Medvedev will carefully avoid even mild boasting about victory over his good friend Rublev to prevent any potential bad blood between Russian friends..

“We won’t discuss the match unless he will want to at one moment, because we are just good friends outside the court,” Medvedev said

“I don’t see any sense in coming back to this match. When you lose a match you are disappointed, but tennis is life.

“It’s a bit disappointing when you lose a Grand Slam quarter-final and you need some time; somebody one week, somebody one day, somebody 10 minutes.”

The winner will now move to third in the rankings on Monday after defeating his countryman for the fourth time and without the loss of a set.

Rublev paced the ATP title race last season but was unable to break through the Medvedev defences; the winner was starting to cramp at the end and needed a quick leg massage from the trainer before the on-court  interview in the empty stadium.

“It was not easy physically, I was cramping a little bit at the end.”

Medvedev has won his last 19 matches dating to the Paris Masters in November; both players started the match standing 8-0 this season.

““If we take all the matches that I’ve played against him, today he played his best level,” Rublev said. “He was playing really well today, and he deserved to win – he was really better than me.

“Mentally it was tough because you feel always that you cannot lose focus; as soon as you will lose focus, it’s going to be over.”