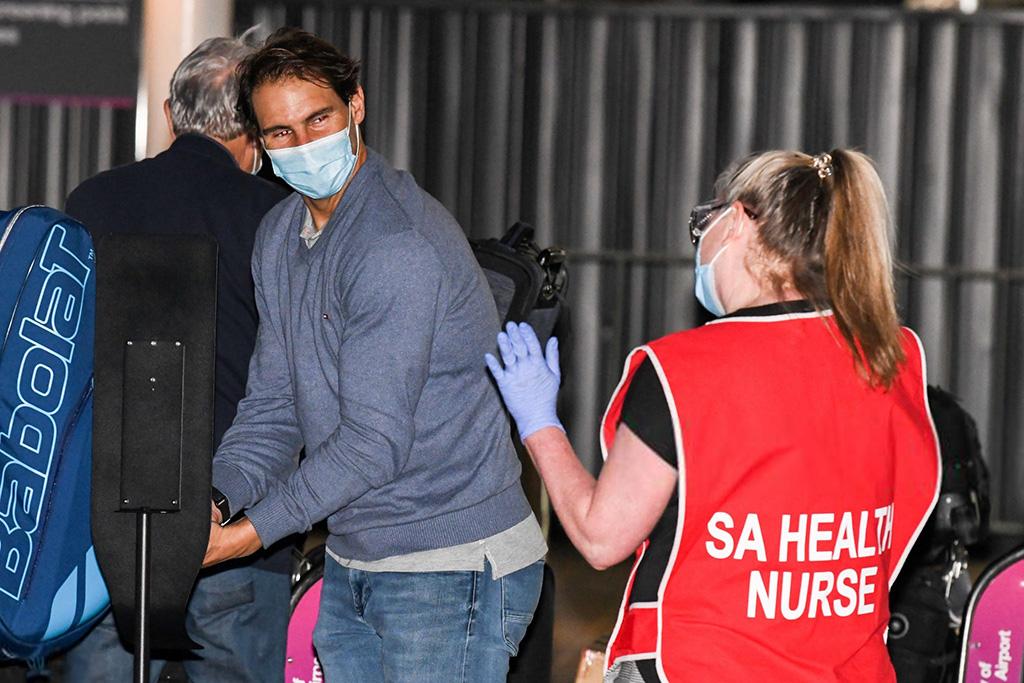 Aussie great Fred Stolle won’t be at Melbourne Park this year for the Australian Open but knows Tennis Australia has done a superb job getting the event staged amid the current world pandemic.

Stolle said he will miss his annual trip Down Under but will be watching from his Florida home.

“Ive spoken to a few people and I know Tennis Australia has been working day and night to make sure all the rules were met,” Stolle said.

“Melbourne has been in a tough, long lockdown, so to get the tournament on around all that, working with the Federal and State governments, is an amazing achievement.”

Stolle said it would have been just as tough talking to the players’ associations  but hoped that now the Grand Slam is happening they follow the rules.

“To go into a bubble for what is in effect a month (quarantine and playing) is an ordeal mentally and physically.

“And some with families have chosen to stay away, like Roger (Federer) and John (Isner).

“I can understand their decision, especially towards the end of ones career.”

Stolle said he believed Tennis Australia had bent over backwards t accommodate player requirements, while at the same meeting the protocols set out form international travel and then quarantine upon arrival.

“They have also increased the incentives,” he said.

“Just to make the main draw is $100k – so that is a positive move that will certainly help the lower ranked players.”

But lockdown will have an effect, Stolle said and predicted many upsets.

“It will affect players in different ways – mentally and physically., as many have not played for some time.

“That has to have an effect on performance.

“Add in the heat as many will be coming from colder climates and this will be a very interesting Open to watch.”