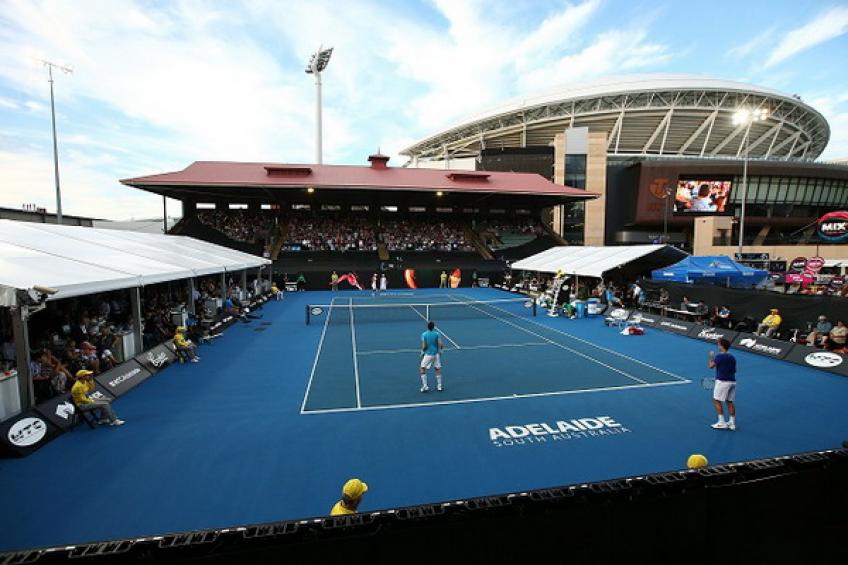 Multiple Grand Slam winners including Novak Djokovic, Rafael Nadal, Naomi Osaka and Serena Williams are set to serve their pre-Australian Open quarantine in the city of Adelaide as part of a deal struck with South Australia.

The transaction will send six top aces to the neighboring state and into hotel room quarantine after AO officials confessed they have run out of space for their own lockdown effort.

As part of the deal, the six will stage a post-quarantine exhibition at the Memorial Drive stadium on January 29, a week before the delayed February 8 start of the Open in Melbourne.

But the plan could backfire should state borders between Victoria and SA be closed in case of a flare-up  of COVID-19 cases in either state – a situation which has arisen more than once over past months on the locked-down island-continent.

The “player exchange” came about after AO officials ran out of quarantine places, capped by State government at around 1,250 for the tennis bubble.

Other big names expected to serve their time in Adelaide reportedly include Dominic Thiem and Simona Halep plus two others to fill in the gaps at the exhibition event.

But there is already some pushback from the tennis rank and file over what confinement in SA as opposed to Victoria will actually mean,

France’s Jeremy Chardy told l’Equipe: “This announcement for the top three (players) is a bit out of the blue, and it’s weird, to put it mildly.

“They will even be able to benefit from a gym at the hotel and will be able to do their exercises, which will not count towards the five-hour quota.

“Everyone can go out. They will almost be able to live normally.”

Melbourne lockdown at secure hotels around the CBD includes a proviso allowing just five hours per day out of the hotel room for training, physio and meals at Melbourne Park.

Melbourne’s Age reported that the elite quarantining in Adelaide will be able to bring a full support team along, while Melbourne regulations limit numbers to just two others per player. 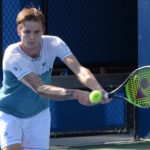 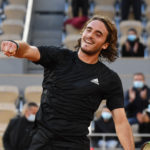 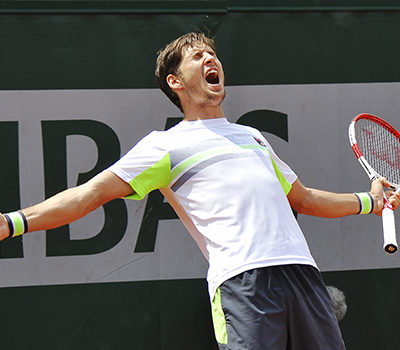 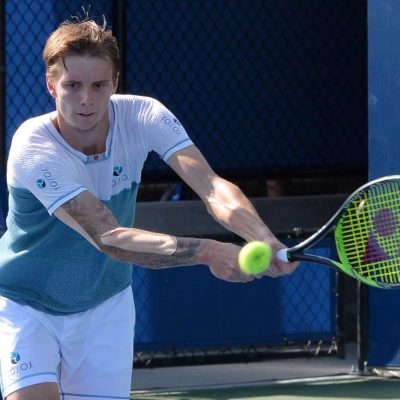 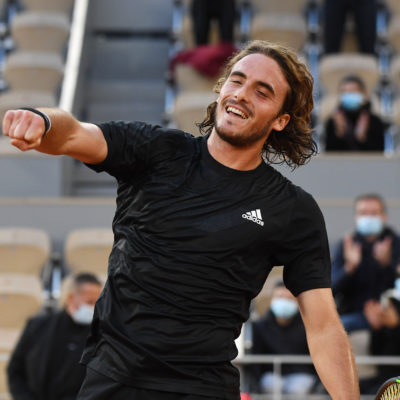