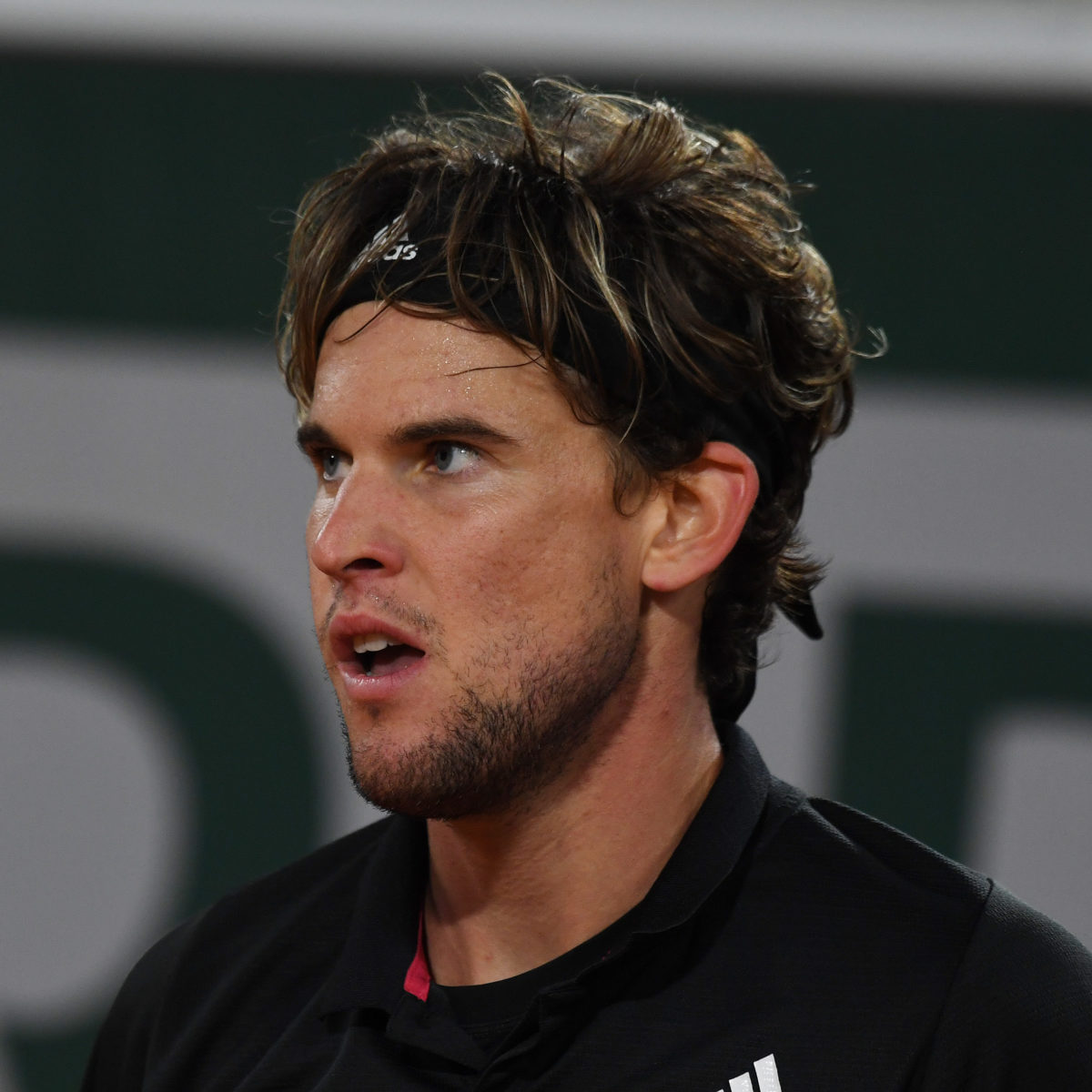 Dominic Thiem believes the 70 players in hard lockdown in Melbourne will be “seriously disadvantaged” when the Australian Open starts on February 8.

Speaking to Eurosport, Thiem said it was a “bitter” situation many players faced.

“Honestly, for the 70 players who were on the planes, it is of course very bitter,” he said.

“They will certainly be at a serious competitive disadvantage, that’s for sure. There are still nine days until the start of the Australian Open, but in contrast to the others who can train normally, this is a huge disadvantage. There’s no need to discuss that.

“It was unbelievably unfortunate for them, and I feel very sorry for them. But of course, everyone knew what they were getting into. Tennis Australia and the whole country have tried everything to let the tournament take place and that is also a sensational achievement.”

Thiem added her believed its would have been disastrous to have cancelled the tournament.

“It sounds harsh now, but there are only 70 players in quarantine, everyone else in Melbourne can train normally,” he said.