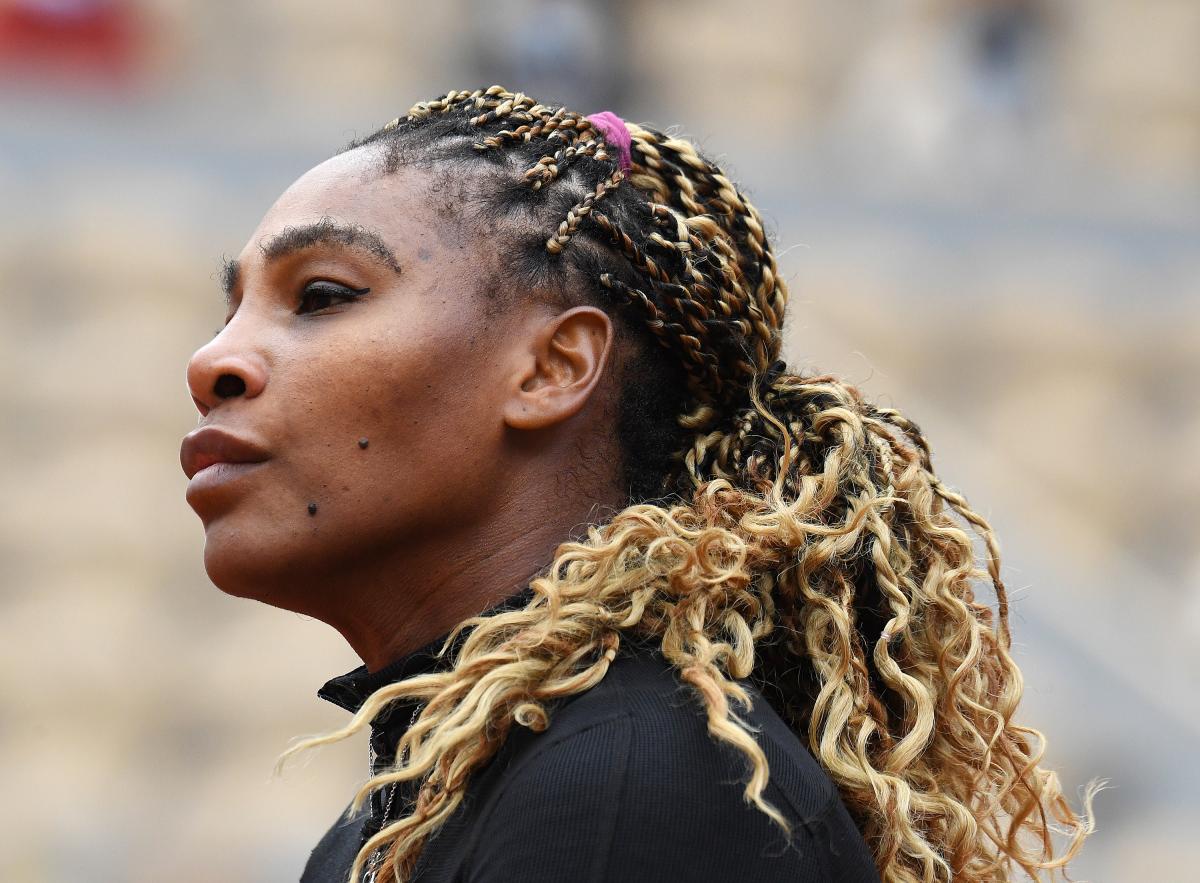 Serena Williams believes the delay to the Australian Open has helped her recover from from an Achilles injury picked top at the French Open in October.

Williams eased into the last 16 of the Yarra Valley Classic in Melbourne today with a 6-1, 6-4 win over Daria Gavrilova.

“I don’t think I would have been here if it was during the regular season,” she said.

“So, whew, that was an unwanted blessing, I would say, but it was much needed for me.

“So I definitely took that time to recover and to just do the best that I can — and so now it’s a lot better.”

Williams hit 28 winners and converted three of her six breakpoints in the match, conceding there was just about enough time to prepare for the first Open of the year.

“Honestly, not as much as I would have liked, because I needed to take care of the Achilles … oh my goodness, I didn’t realise it would be this long,” she said.

“So I definitely was pushing the limits, but I’m here.”