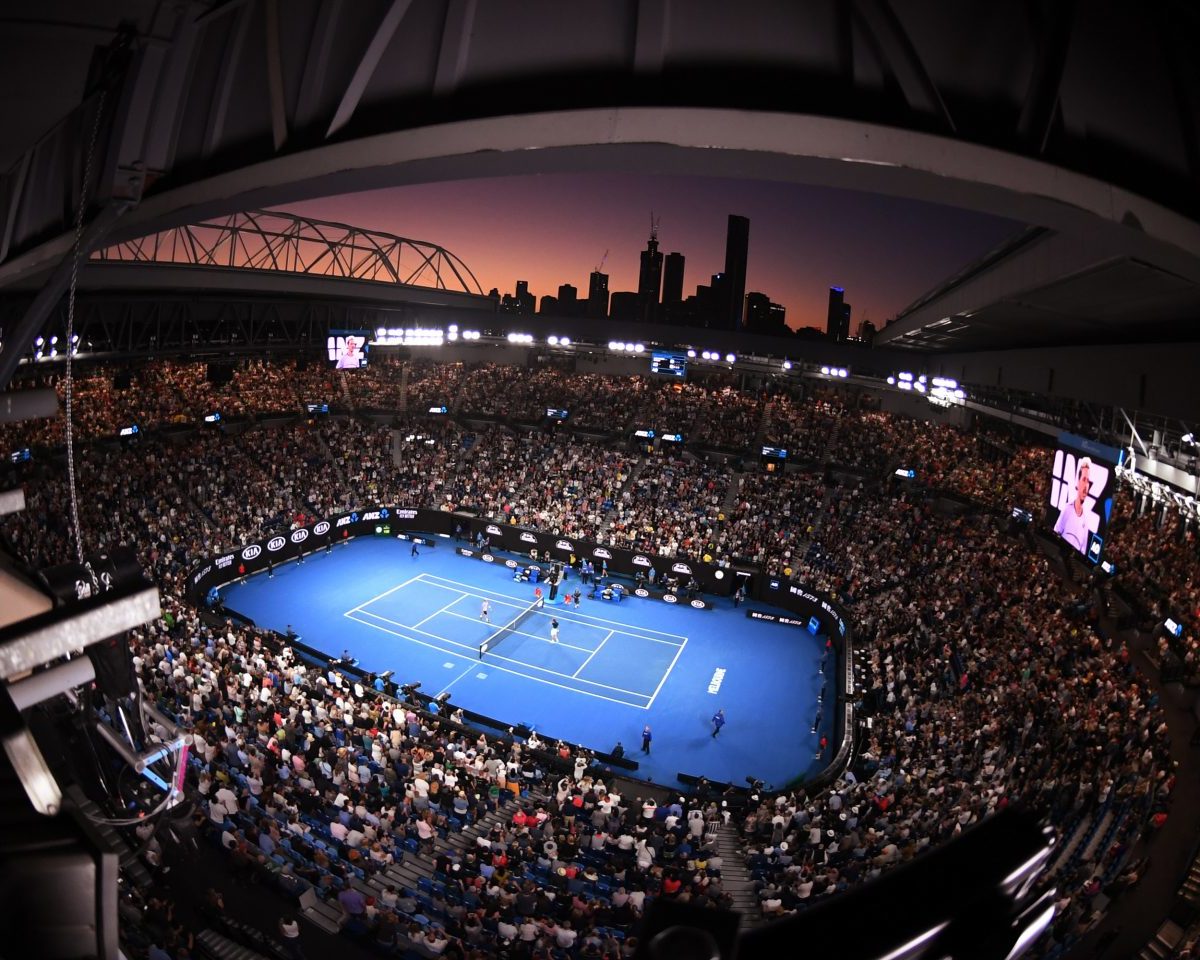 Australian Open officials will supplement the all-electronic linecalling scenario with human voices on court when the delayed Grand Slam starts on Monday.

Calls of “out” etc will still be directed by algorithms but will be conveyed to competitors by recorded voices of Aussie front-line workers including firefighters, surf lifesavers and other emergency services personnel.

In a nod to tradition, a handful of ballkids will be present but won’t do any heavy lifting such as fetching player towels or serving up drinks during changeovers under anti-COVID protocols.

The chair umpire will, of course, remain.

“The Australian Open will be the first Grand Slam tournament to introduce live electronic line calling on all courts, including the major stadiums,” TD Craig Tiley said on Wednesday.

Players can still challenge the Big Circuit Board in the sky as per the current system.

The lack of linespeople might come as a small relief for Novak Djokovic.

The No. 1 was DQ’s in the US Open fourth round last September when a ball he angrily swung at after losing a point clocked a lines woman in the throat.