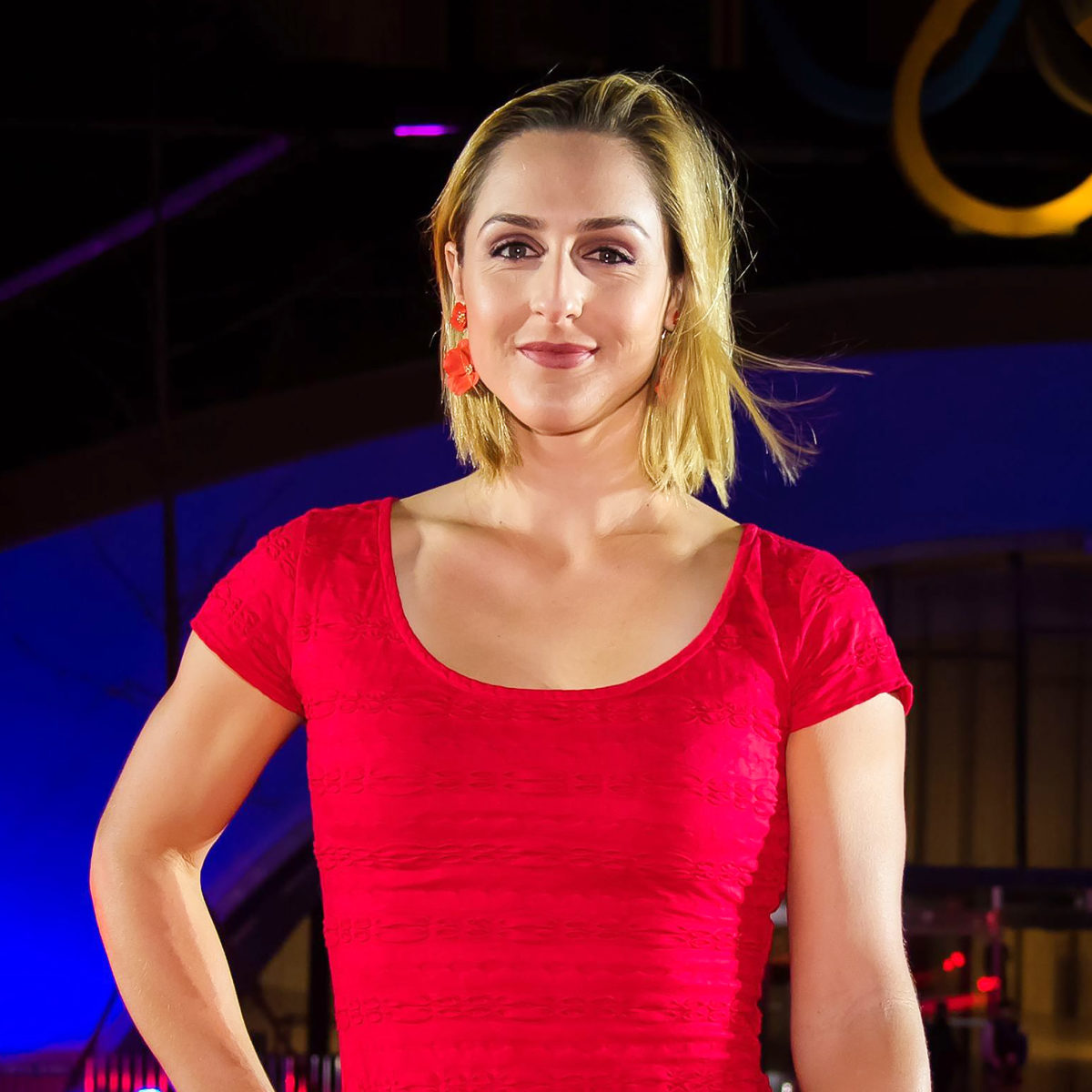 Canadian doubles specialist Gaby Dabrowski has voiced serious concerns in a social media post over plans to stage the US Open in fan-free quarantine conditions from August 31.

The USTA health got the all clear from New York officials in the form of a tweet from Governor Andrew Cuomo.

But the 28-year-old Dabrowski, winner of eight WTA doubles trophies, is not so sure about the plan, which she says shortchanges doubles while adding more uncertainty for players to the volatile mix.

“There is concern with the EXHAUSTIVE nasal testing. It is an uncomfortable test that hasn’t proven accurate and to be subject to it that often is a source of anxiety for players,” she wrote.

“The CONSEQUENCE of testing positive onsite means an immediate withdrawal (no matter what round you are in) and STAYING IN A HOTEL ROOM UNTIL YOU TEST NEGATIVE.

“Even without symptoms, this could mean you are isolated for weeks on end, unable to play further events or even go home.

“It felt like being SOLD an idea,” she added. “Telling us that testing is over 90 per cent accurate – when we know it is around 70 per cent – gives the impression the health and safety of players are not the priority.

Dabrowski added that confining players to JFK airport hotel rooms – five star though some of them might be – will likely just not work.

“It is IMPOSSIBLE to control and enforce a bubble situation where players only move from the hotel to the venue and back. We don’t know who players will come into contact with and those that don’t obey (quarantine) put everyone else in the tournament at RISK.”

The pure hassle of travelling to the COVID-19 hotspot country is also a factor for the Canadian. Dabrowski is particularly annoyed at the reduction in the size of the doubles draw and the limitation of singles qualifying and the mixed doubles tournament altogether.

“It will move the needle even further, CREATING A BIGGER GAP between those at the top and those who need the income and opportunity for growth.”

The No. 164th in the doubles table pointed out that the fear factor of uncomfortable and dodgy nasal swab testing for players set to occur several times per tournament week is not to be overlooked.

“For me, A SLAM ISN’T A SLAM WITHOUT QUALIFYING, DOUBLES, AND MIXED DOUBLES. It leaves a bad taste in my mouth when so many players are against this event moving forward, and yet it is moving forward anyway.

“I know something has to give in these strange times. I wish we could use this hiatus to explore new designs of how and where we play tennis, like some real out of the box thinking.

“But maybe we’re just not quite ready to do that. I hope we can learn as we move forward and make the necessary adjustments to be able to bring our wonderful sport to people, while keeping everyone safe.”