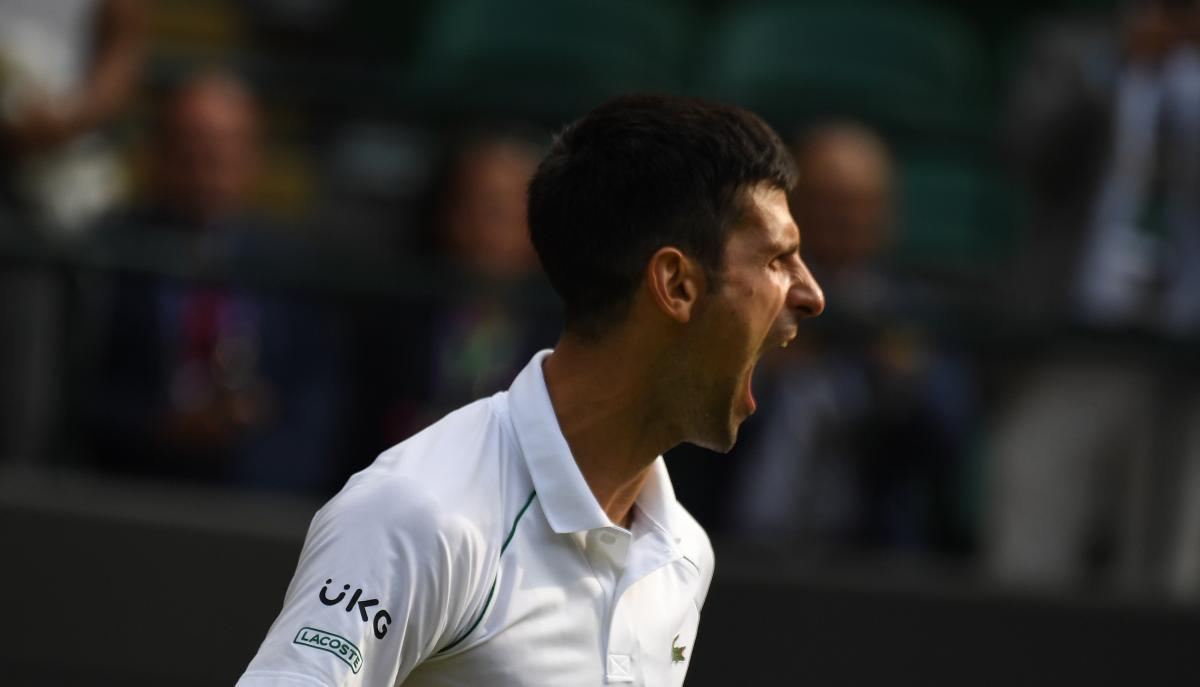 Irate anti-vaxxer Novak Djokovic could find himself out in the cold when it comes to securing a visa for travel to what is shaping up as a troubled Australian Open in January.

London’s MailOnline reported that Victoria premier Dan Andrews has questions as to whether the Serb would even be allowed into the country to chase his 10th title in Melbourne.

“Grand Slam  titles won’t protect you,” the state poli said. “The only title that will protect you is having had your first dose and second (vaccine) dose.

If you are coming on a tourist visa or a business visa, the notion of you getting in here without being vaccinated is very, very low.”
Djokovic is hardly an outlier among the jab-shy ATP elite.

While old school idols Roger Federer and Rafael Nadal have come out in favour of COVID protective shots, others in the Top 10 are less forthcoming.

At the moment, all of the current Top 4 have indicated they are not keen on getting the jab: No. 2 Daniil Medvedev, No. 3 Stefanos Tsitsipas and fourth-ranked Olympic champion Alexander Zverev.

Federer and Nadal remain somewhat uncertain about fronting up in January, though both are working to rehab injuries in time to make the flight to Oz in less than three months.

With Melbourne and the surrounding area under a current lockdown which prevents anyone from travelling more than 15 kms from home, the situation is looking dire.

Talk has been rumbling about even transferring the event to another Australian city or even the Gulf region – where qualifying rounds will be staged in December for a second straight year.

January’s 14-day player lockdown has been branded a non-starter by Open officials desperate to avoid the looming decimation of their player field.

But it hardly looks as if unvaccinated players will be allowed to cross the border.

Neither the ATP or WTA seems prepared to come down hard on vaccine resisters, complicating the landscape even further.

Amid the bureaucratic chaos, last week’s Tour event in San Diego allowed any and all spectators through the doors while the Sofia 250 in Bulgaria, remained completely crowd-free.