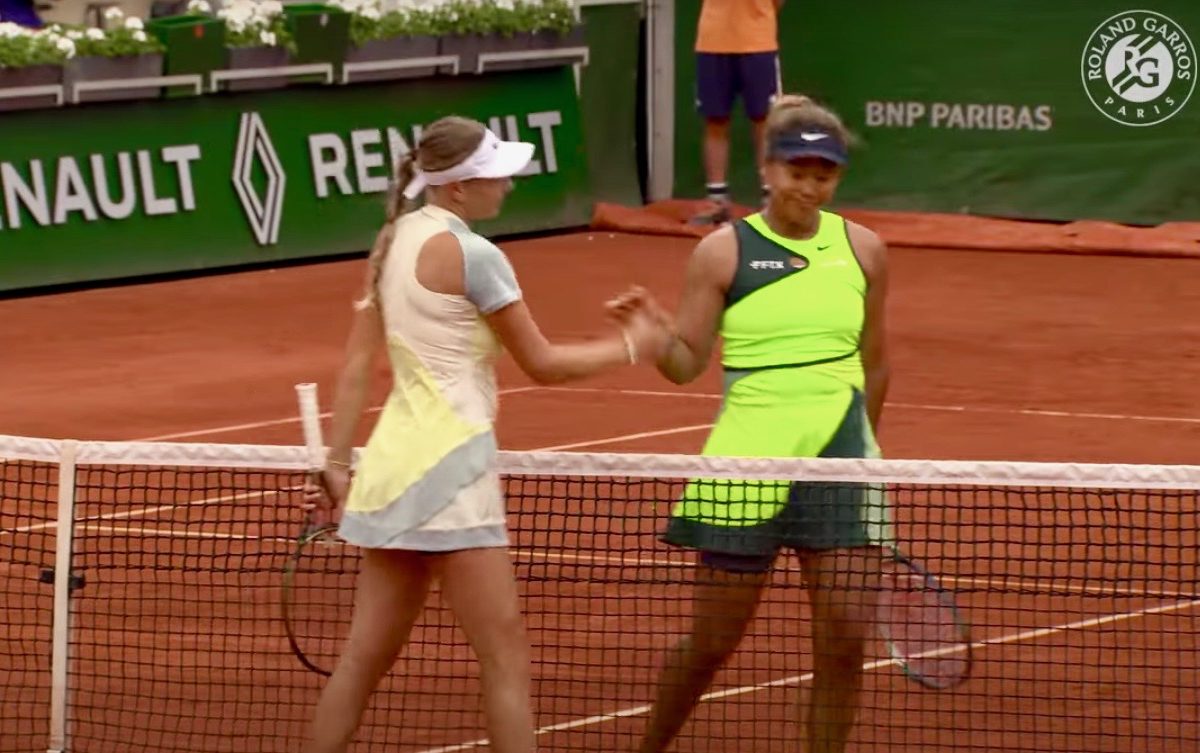 The 28th-ranked American duplicated her upset scenario of last January in Melbourne (third round) as she sent Japan’s former No. 1 out 7-5. 6-4 in 92 minutes as clouds gathered over Roland Garros.

Rain later interrupted play around the grounds, though matches went ahead under the new roof of the Chatrier showcase arena.

Osaka, who now stands 38th in the world after a long slow slide down the rankings due to mental health and injury pauses, has never been past the third round in Paris.

“I didn’t have the chances to prepare as well as I wanted for this tournament.

“Today I made some bad decisions on court, but it wasn’t too bad.”

Osaka can close the book on a disaster of a spring clay season, which she ended with a win and two losses and appearances only in Madrid and Paris.