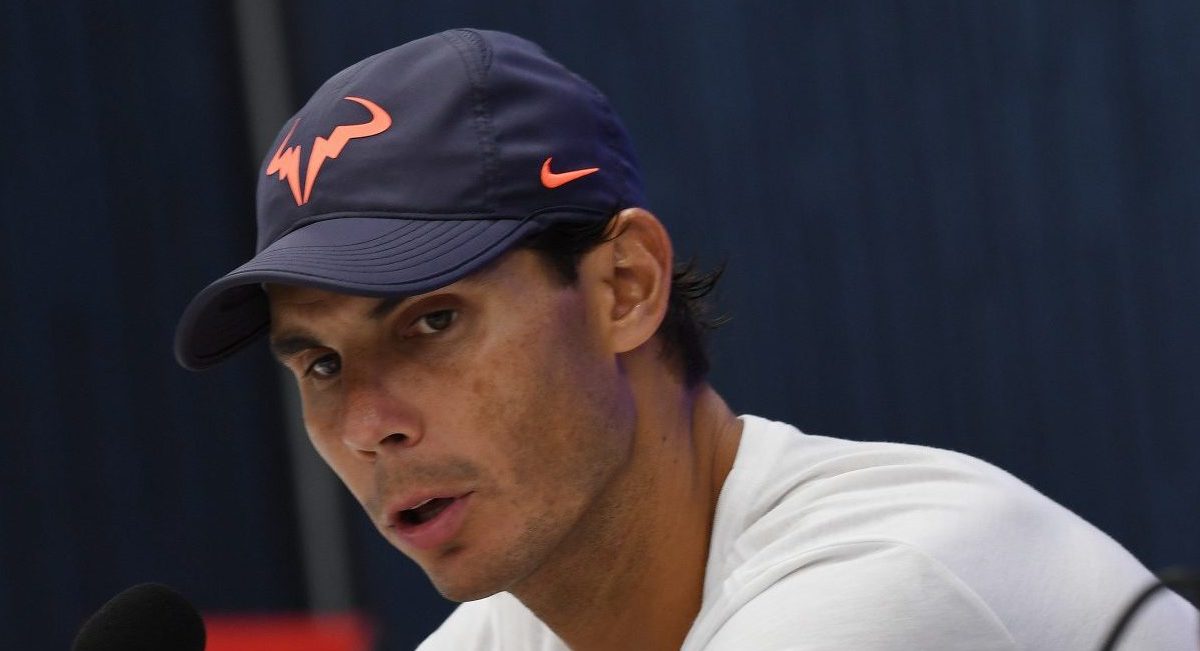 Kyrgios saved three match points to register a 3-6 7-6 (7-2) 7-6 (8-6) victory at the Mexican Open in Acapulco but then the atmosphere turned sour in the media conference when Nadal took aim at the world No.72.

“He’s a player who has enormous talent, could be winning grand slams or fighting for the No.1 ranking,” Nadal said in Spanish.

“He lacks respect for the crowd, his opponent and towards himself.

“I don’t think he’s a bad guy, but he lacks a little respect for the public and the rival”.

There were several key points in the match that many believe could have upset the world No.2.

During the first set, Kyrgios flirted with the idea of pulling out of the match and appeared disinterested.

“I feel sick … if I forfeit, the media will blow it up … I’ll be booed off the court,” he said during the set.

“I’m gonna try to play a couple of more games.”

Kyrgios then received a warning for swearing and telling the crowd to “shut up“ during the second set.

Nadal appeared to be upset in the third set tiebreak when Kyrgios complained to the umpire about the Spaniard taking too long between points. 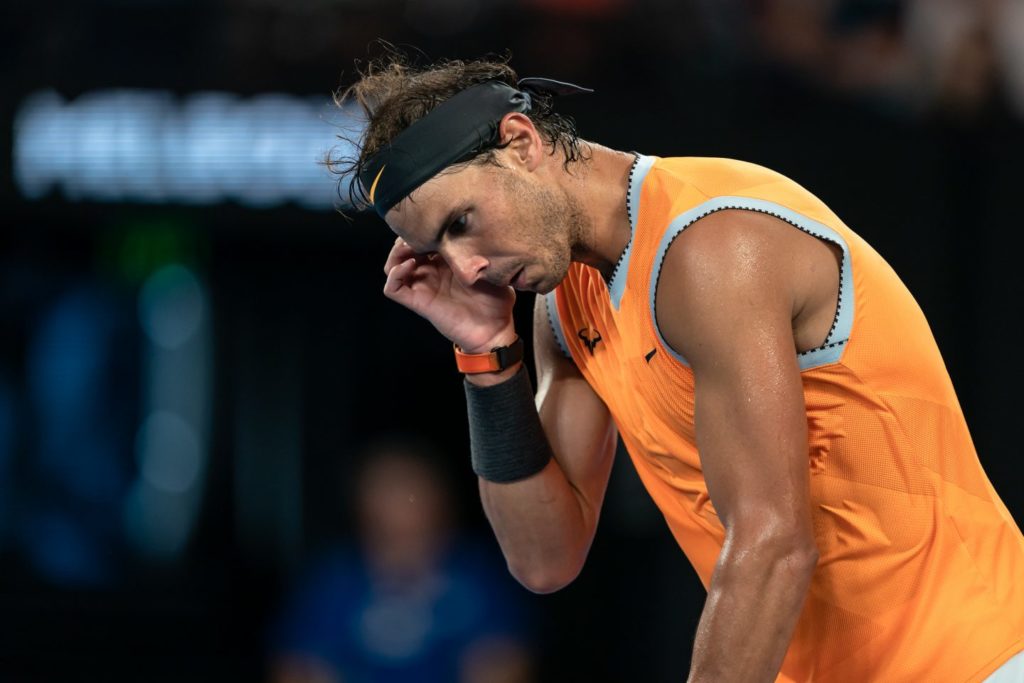 The troubled Kyrgios then found form, saving break points, including coming back from 0-40 positions in the final two sets, to win.

It was Kyrgios’s best win since the Cincinnati Masters in August 2017, when he also took down the then No.2 Nadal in straight sets in a quarter-final.

There might be more controversy ahead as Kyrgios will next play arch-rival Stan Wawrinka.

Doctors have told with him he needs more time to recover from a fractured right kneecap.

“I am truly disappointed that I will not be able to return … to defend my title,” he said.

“It is one of my favourite tournaments, and I have incredible memories from last year, but my doctors have advised me to rest. I hope to be back on court soon.”
Elsewhere, on the WTA tour, Maria Sharapova has undergone a small surgical procedure on her right shoulder and will miss next month’s Miami Open in Florida.

Sharapova has not played since the St Petersburg Trophy four weeks ago when she withdrew before a second-round match.

“I have struggled with shoulder pain since last summer,” Sharapova wrote on her Instagram page.

“For 10 weeks post U.S. Open, I focused on getting my rotator cuff and scapula strong to support a surgically repaired fraying tendon and a small labrum tear.

Although my shoulder got strong, it didn’t help the pain on impact.”

The Miami Open starts on March 19.