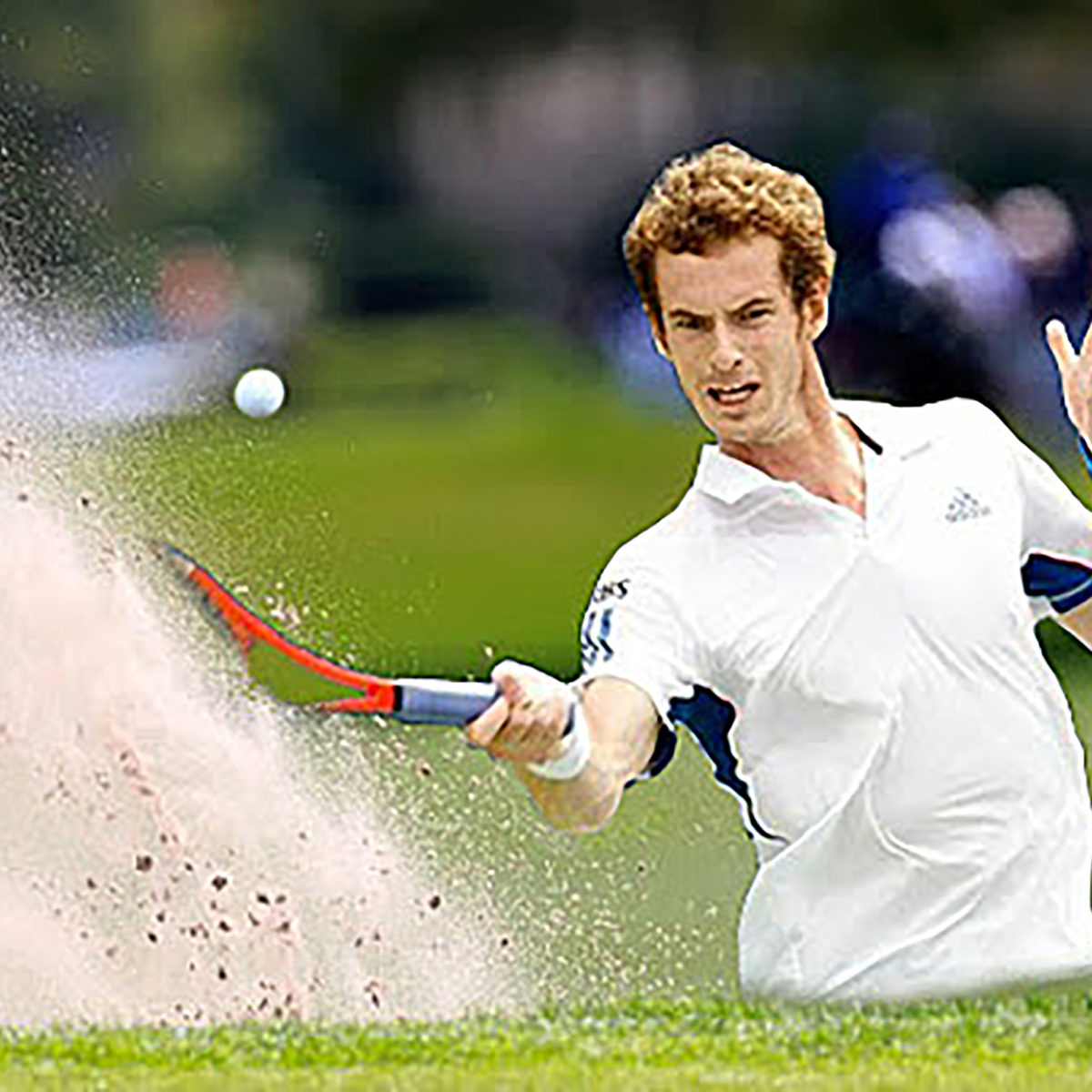 Andy Murray’s off-the-wall dream of working as a PGA caddy when his tennis career is done, could come closer to reality after an invite from pro Justin Rose.

The English winner of the 2013 US Open and a 2016 Rio Olympic gold medalist has laid out an invite to Murray, offering the Scot a job of wrangling his clubs at a September event.

Three-time Grand Slam champion Murray, 33, who is struggling to get stuck into his comeback several years after two hip surgeries, has been speculating out loud about his post tennis life.

The multimillionaire two-time Wimbledon champion has listed his prime options as caddying or managing a football side.

“I really like golf, being a caddy on a golf tour would be exciting – to be up close and personal with top golfers and to learn about another sport like that,” the father of four told Gentleman’s Journal magazine.

“There’s probably also some crossover between tennis and golf on the mental side and helping a golfer with that might be interesting.”

The 116th-ranked Murray opted out of football in his youth to travel to Barcelona to live at age 14 in a tennis camp, easing the transition into the professional ranks.

By doing so, he had to knock back an offer to train in Glasgow with Scottish side Rangers at their youth academy.

“Getting your coaching badges in football – that’s something that would be fun to do,” Murray said.

If his fresh sporting plans fall through Murray will have his investments to fall back on, including a five-star resort hotel near his home village of Dunblane as well as multiple punts on various internet startup companies.

Main photo:- Andy Murray plays a trick shot out of a bunker – ©yourgolftravel.com