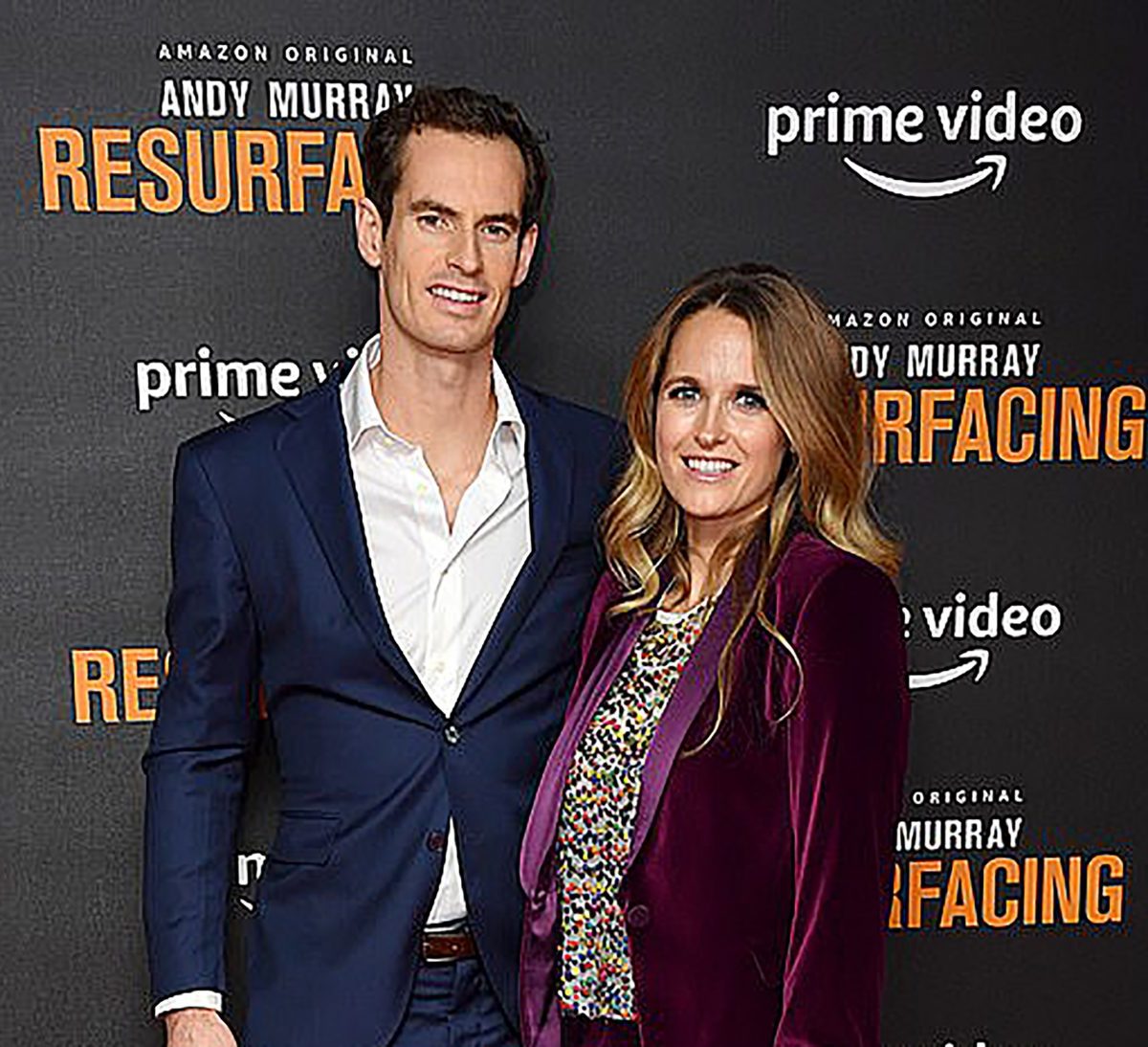 Andy Murray and wife Kim have taken to their expansive back garden to issue a COVID-19 quarantine tennis challenge to Roger and Mirka Federer.

The Murray pair have fired the first shot in the “100 volley challenge,” and are daring their Swiss rivals to match or better that mark.

A video posted on social media by the Murray’s showed the parents of two children volleying back and forth at close range amid the leafy green surrounds of their property.

A caption cautiously added: “There was no fighting or bickering during the filming of this video.”

Murray said: “I think the last volley was aimed at my head though… enjoy.

“I can’t be the only one who wants to see Rog and Mirka hitting a few balls together… #100volleychallenge #stayhome #tennisathome.”

Meanwhile, the three-time Grand Slam champion whose hip surgery recovery seems to be nearing completion has taken on another extracurricular activity, signing on for the virtual Madrid Masters to be staged from April 27-30.

The online event replaces the real thing, whose early May dates were cancelled by the virus emergency as tennis pauses until at least July 13.

Former No. 1 Murray and 2019 Australian Open semi-finalist Lucas Pouille of France were confirmed as the first of 32 ATP entrants in the virtual competition.

The exercise will raise money to fight the virus pandemic, with ATP and WTA players each playing in their own 16-player draw.

“This is going to be a very exciting challenge. I’ve already started training because I want to win this tournament against my tennis peers as I know they play a lot,” Pouille told the ATP website.

“Thank you to the Mutua Madrid Open for this great initiative.”

Each tournament will award the winner the equivalent of 165,000 USD to donate to a mix of health charities and a fund set up to help lower-ranked players whose source of income has completely dried up.

“The Mutua Madrid Open Virtual Pro is a new challenge for us the players, and something that I have never been done before”, Kerber said.

“It’s exciting and a good opportunity to compete from home in a new format. I’m looking forward to participate!”.

The online event will work on a round-robin format, much like the ATP and WTA Finals.

The 16 players on each side will be divided into four groups, with winner advancing to the quarters (which include each group’s runner-up).

The closing stages will be played as knock-outs.

Fans will be able to follow online, on television and on the Mutua Madrid Open’s social media. Matches will include actual commentary, analysis, highlight programmes and interviews with the winners after each match.

Other participants will be revealed as the event draws closer.