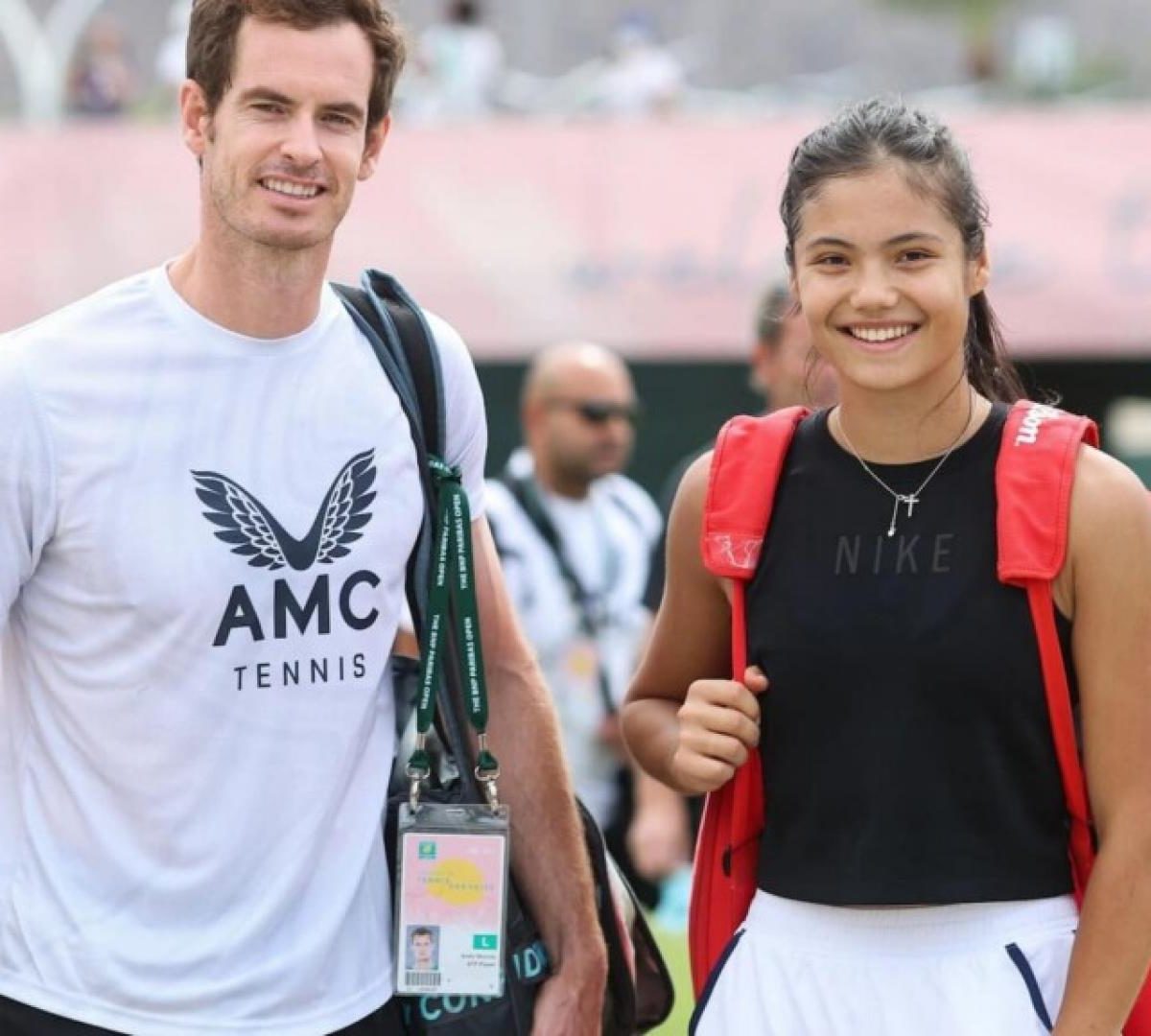 Andy Murray is serving as instant inspiration for British compatriot Emma Raducanu as the 20-year-old tries to regain career momentum after spinning her wheels on the WTA last season.

The player who won the 2021 US Open from an unprecedented qualifying start – but then did little to back up her success in 2022 – is back to square one and looking at former No. 1 Murray as an example.

The Scot has reconstructed his career after dealing with injury problems for the last half-decade, rising back into the ranking Top 50 at age 35.

“It’s great to be able to talk to him; he’s a person who has gone through a lot of things that I am suffering from as well.”

Raducanu, who has yet to retain a steady coaching influence since her surprise breakthrough 15 months ago, currently stands 75th after crashing to earth after a brief appearance in the Top 10.

But her confidence is starting to rise.

“”In tennis many times it seems that everything is going downhill, and that nothing can get better,” she said.

“But sometimes it’s a matter of winning a key match that gives you confidence, it can have a lot to do with it.

“Once I gain confidence, I feel like I can’t lose.”